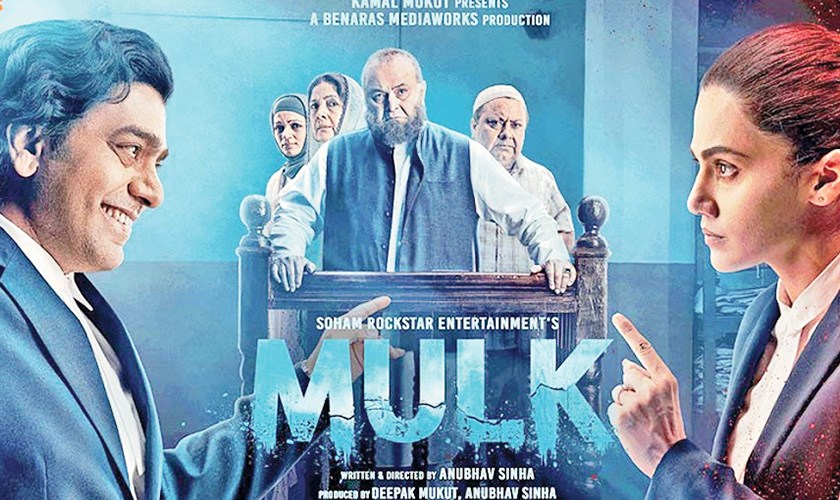 PadMan director Balki says he is planning a special screening of a movie for Pakistani human rights activist Malala Yousafzai. He says that the plans are underway to organize  this for the young feminist given that she proactively supported Twinkle Khanna’s film on menstrual hygiene during Khanna’s visit to Cambridge, UK.

“What can I say about Malala coming forward to support our film? We are blessed and honored. It is voices like her that would carry our message in PadMan forward. Menstruation must not be swept under the carpet anymore. And we need powerful voices like Malala’s to carry the message forward,” said Balki.

Read more: Banned in Pakistan, ‘Padman’ does well in the Middle East

“We are definitely showing it to her at the earliest, as soon as the logistics are worked out.”

The movie features Akshay Kumar, Radhika Apte and Sonam Kapoor in leading roles. It was released on February 9, 2018 with aims to gain popularity and raise social awareness about menstruation.

Read more: Hamza Ali Abbasi Asks the censor board to Grow Up

PadMan spreads a strong message on menstrual hygiene. The movie has placed a primary emphasis on the collective responsibility of society to ensure the health and safety of females. Before this, there was no such movie that discussed the issue so bluntly. This was the reason it met with criticism from hardcore elements from India and also from Pakistan when it was time to release it.

The logical reasoning is interwoven with emotions in the movie that calls out women, irrespective of their class, age or religion, to protect them. In Pakistan, ‘PadMan’ is confronting considerable amount of friction from certain groups in the society who deems the subject of the movie to be inappropriate for depiction in a film that aims masses.

So our Censor Board allowed Padmavat which portrays Sultan Allaudin Khilji as a nymphomaniac barbarian & banned #Padman which gives much needed awareness abt menstrual hygiene! I am known as a wannabe Mullah & even i find it pathetic… Grow up Censor Board!— Hamza Ali Abbasi (@iamhamzaabbasi) February 13, 2018

On this ban, the director of PadMan remarked, “I am disturbed by this prejudiced pre-judgment. I believe the Pakistan censor board didn’t even bother to see the film. They refused to have anything to do with it, arguing that such films threaten Islamic culture and history. Pray tell, how does a film about the health concerns of women harm any culture in the world? It is truly saddening that we still look at a normal, monthly physiological occurrence as something not to be spoken about.”

Pakistan’s Censorship board has promulgated a ban on the screening of the movie. Several artists including Hamza Ali Abbasi, Armeena Khan, Sanam Saeed, and Iffat Omar have shown their resistance to the ban. They have demanded the authorities to uplift the ban since movie disseminates a social welfare message.