Government documents from the Ministry of Defence Production reveal that Pakistan Army procured the Kornet-E anti-tank guided missiles in the year 2017-2018, however, it remains uncertain if these missiles have been inducted so far. 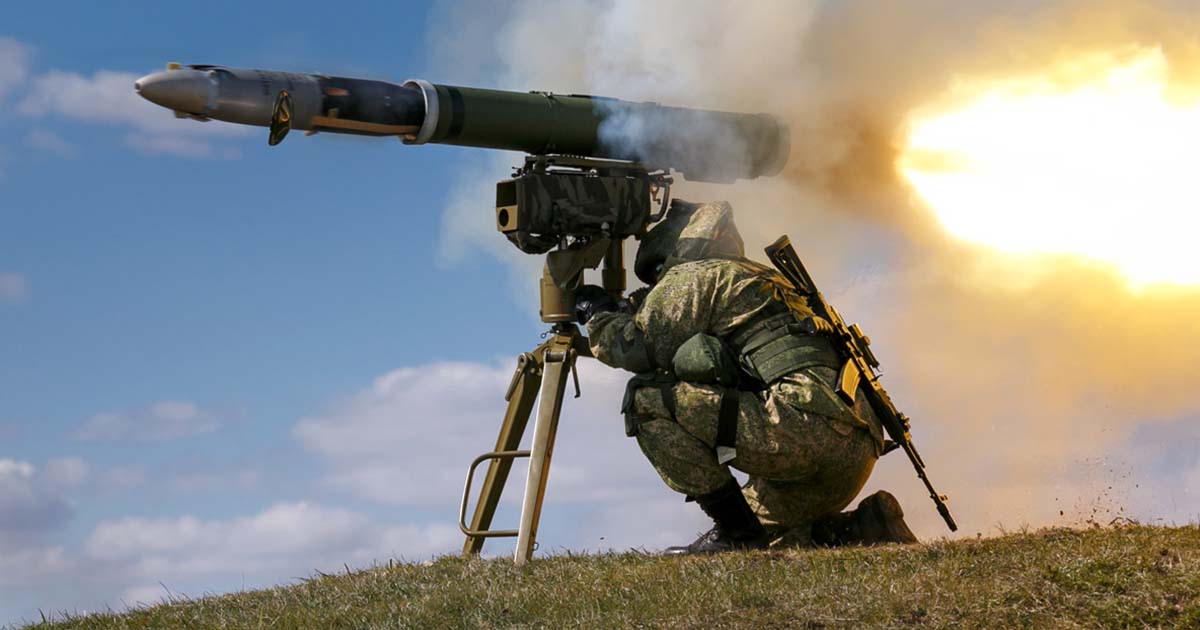 Procurement details from the Ministry of Defence Production (MoDP) yearbook for the year 2017-2018 revealed that the Directorate General of Defence Purchases acquired the Kornet-E anti-tank guided missiles (ATGM) for the US $62.46 million.

The yearbook of the Ministry of Defence Production stated that the Pakistan Army had ordered 52 units, however, it remains unclear whether it refers to individual missiles or missiles accompanied by launchers.

It is important to note that in 2008, Turkey had procured 80 Kornet-E launchers with 800 missiles for the US $70 million. Analysts observe that it is likely that Pakistan has made a similar order, which would be 52 launchers and hundreds of Kornet-E ATGMs.

This information was revealed last year, and it remains uncertain if the Pakistan Army inducted the Kornet-E missiles into its arsenal.

UkrOboronProm, a leading Ukrainian defense producer, also expressed its willingness to collaborate with Pakistan on the development and production of high precision weapons

The Kornet-E anti-tank guided missiles provide a day-time range of around 5,500m, while the night-time range is 4500m. These missiles weigh 26kg and can be used in infantry and vehicles. These missiles are dependent on a semi-active laser-homing (SALH) seeker.

Analysts observe that if the missiles have been directly procured from Russia, then this purchase would be somewhat in line with Russia’s strategy of only selling counterinsurgency weapons to Pakistan. However, it is evident that Pakistan intends to induct the Anti-Tank guided missiles on its eastern borders facing India rather than its border with Afghanistan.

It is important to note that given the sanctions imposed by the United States’ Countering America’s Adversaries through Sanctions Act (CAATSA), the Kornet-Es and the Mi-35M might be the last weapon systems that Pakistan will be able to purchase from Russia.

Pakistan, Russia, and the US: An Uneasy Triangle

Russia has exhibited an unwillingness to sell Pakistan its bigger, more sophisticated weapon systems since the defense ties grew cold in 2015, and Islamabad, on the other hand, is also uneager to antagonize the US by engaging in defense transactions with Russia.

At the 2018 International Defence Exhibition and Seminar (IDEAS), the Director for Development and Promotion of Turkey’s Roketsan, Hüdai Özdamar, stated that the Pakistan Army can conduct tests of the UMTAS and the OMTAS in 2019.

UkrOboronProm, a leading Ukrainian defense producer, also expressed its willingness to collaborate with Pakistan on the development and production of “high precision weapons”, and these weapons are also likely to include anti-tank guided missiles, amongst other missiles. Pakistan can also engage with South Africa on Denel’s anti-tank guided missiles, including the Ingwe and Mokopa.

The Pakistan Army needs to acquire more Anti-tank guided missiles to fulfill its requirements, and the market is ripe with multiple options. The Directorate General of Defence Purchases is engaging in preliminary negotiations with multiple companies, including Turkey’s Rokestan.

Pakistan is focused on innovating its defense arsenal, and securing itself against the possibility of a tank invasion. The Pakistan Army has always kept an element of surprise, even during the age when it was one of the least developed armies across the world. Soon after World War II, the Pakistan Army fought the largest tank battle at Chawinda, in 1965, which is remembered as the Graveyard of Indian Tanks.