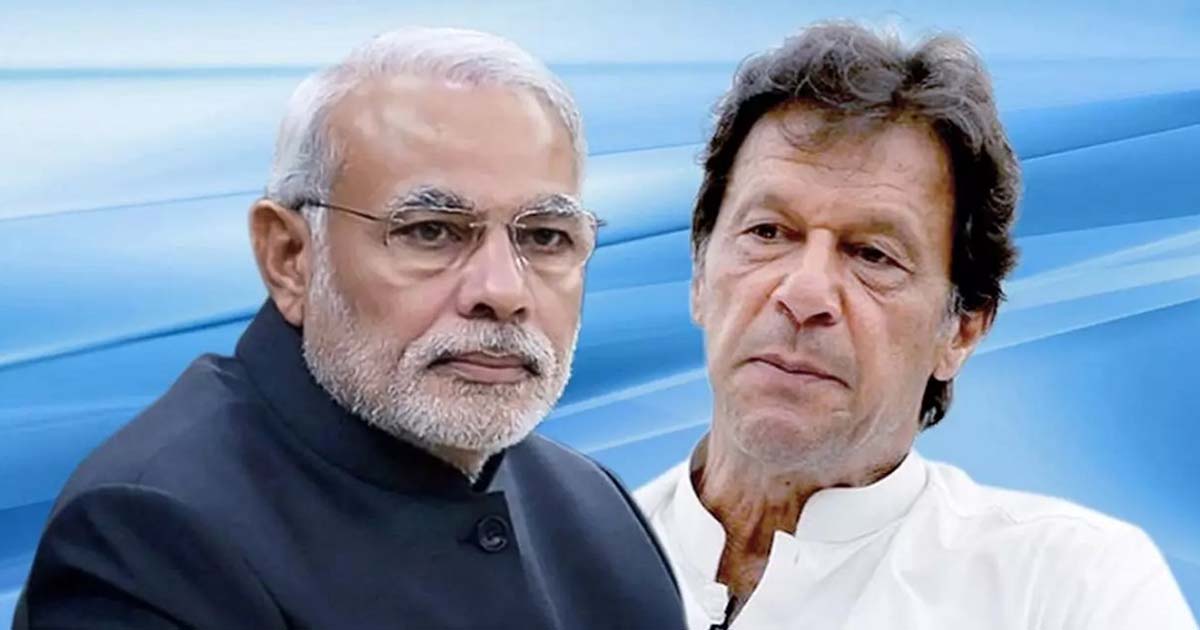 Prime Minister Modi has won a thumping mandate for another five-year term, completing the paradigm shift of Indian politics—moving from a secularist and inclusive India to a majoritarian Hindu polity— both in form and substance.

This overwhelming shift will have grave implications for India, both internally and externally. However, the second term of Modi is likely to have many new traits ranging from economics of development and governance, energy, to foreign and strategic policies.

For the rest of the South Asia region, Delhi’s foreign policy and defense Establishment under Modi’s five years will be a subject of focus, scrutiny, and debate. Their policy nuances and posturing will be a reflection of execution of the hard line Modi government. From Pakistan to China to tiny Nepal, will be bracing for what Modi’s five years mean and how to deal with India through his second term.

PM Modi has an ideal equation in Pakistan with Prime Minister Imran Khan as head of the country, enjoying the fullest support of Pakistan Army on reciprocating any positive step India offers.

For simplicity, this piece presupposes two scenarios playing out; the first is an opportunity for both India and the rest of the region as Modi in his second term is likely focus on leaving behind a positive legacy in foreign policy and neighbourhood.

He may start his gamble from Pakistan. The possibility is genuinely there that the Modi government—free from the constraints of domestic political considerations for electoral politics— reaches out to Pakistan, and resumes substantive dialogue, a prerequisite to create an atmosphere for resolution of issues between the two countries.

The policy of threat, intimidation, and coercion paves way to diplomatic engagement at multiple levels: one such major give away is the forum of SAARC: Delhi shows up on the now defunct forum. To de-hyphenate SAARC from what India believes Pakistan is doing, is a must for both countries’ positive bilateral trajectory and the South Asian region at large.

Read more: India election: how Narendra Modi won with an even bigger majority

Secondly, Modi’s government reduces its hostility towards CPEC and revising its strategic policy of obstruction of the mega project—which is likely to continue given it is very closed to the heart of both long term Pakistani and Chinese interests for connectivity and infrastructure.

Geo-strategically, India shuns zero-sum game and meets Islamabad half way on various issues starting from Afghanistan—protecting its legitimate charm but not undermining Pakistan’s legitimate national interests—a tall order though given India’s track record of the three decades blocking Pakistan on every corner, thwarting Islamabad’s bid to be a stakeholder in Afghan stability. Linked with West Asia is the stability of South Asia, which can be only ensured if Modi’s government revisits its IOKashmir policy of suppression, allowing some breathing space for the next generation of Kashmiris ameliorating India’s suffocating rule. After all, the failed IOK policy has been an albatross around PM Modi’s neck.

Also under Modi, India pulls break on the policy of causing instability in Pakistan through sub-conventional means: proxy warfare and 5th generation propaganda tools, besides, taking into account Islamabad’s sensitivities of its treatment of Muslim minorities. With a vision of creating a stake for a smaller neighbour’s products, India opens up economically, losing short term but winning long term to create an influence through economic integration.

The policy of coercion can culminate in creating further obstruction towards CPEC fanning militancy in Balochistan, GB and KP in particular in tandem.

Coincidentally, PM Modi has an ideal equation in Pakistan with Prime Minister Imran Khan as head of the country, enjoying the fullest support of Pakistan Army on reciprocating any positive step India offers.

After all, initially, it was Pakistan’s Army Chief Gen Qamar Bajwa, who initiated a reach out to Delhi then followed by Prime Minister Imran Khan who expedited. For example, it was within Islamabad’s “reach-out-spirit” that after Balakot incursion, Pakistan de-escalated, returning Indian pilot.

Re-adjusting the Chinese lens of India, is also likely to fall under the contours of legacy Modi may seek to leave: he stops treating Pakistan as sub-set of China; In line with “Wuhan Spirit”, Modi government discontinues obstructing the BRI; he gives up on the securitization of connectivity and  hard infrastructure in South Asia; focusing on its strengths, (i.e. to expand low-end of manufacturing), Delhi leverages China-US trade war and opens up its economy to South Asian neighbours, while rolling back aggressive  strategic policy, including instrumentalising trade barriers and high tariffs as geo-political tools.

However, the above scenario is too idealistic at best and too naive at worse, Modi’s government during the next five years term is indeed a challenge in many ways.

Nevertheless, the worst case scenario, the reality may lie between the two eventualities. Pakistan’s missile Shareen ||’s test on the eve of Modi’s win was a pointed message,” We will resist hegemony of India”.

Read more: Narendra Modi has won the largest election in the world: What…

Anyhow, Pakistan must buckle up to seize Modi’s win as an opportunity to prepare itself for all possibilities, boost workout on diplomatic, political, economic and strategic fronts to deal with a rising but bully India under Modi with deft and confidence. And in order to do so, Islamabad’s time starts now.

Jan Achakzai is a geopolitical analyst, a politician from Baluchistan, an ex-advisor to the Baluchistan Government on media and strategic communication. He remained associated with BBC World Service. The views expressed in this article are the author’s own and do not necessarily reflect the editorial policy of Global Village Space.

Pakistan writes another letter for UN intervention in Kashmir