In his letter, Ambassador Akram reminded the secretary-general about his earlier letter which drew his attention to the continued incarceration of the Kashmiri political activist Ms. Asiya Andrabi by India since 2016. 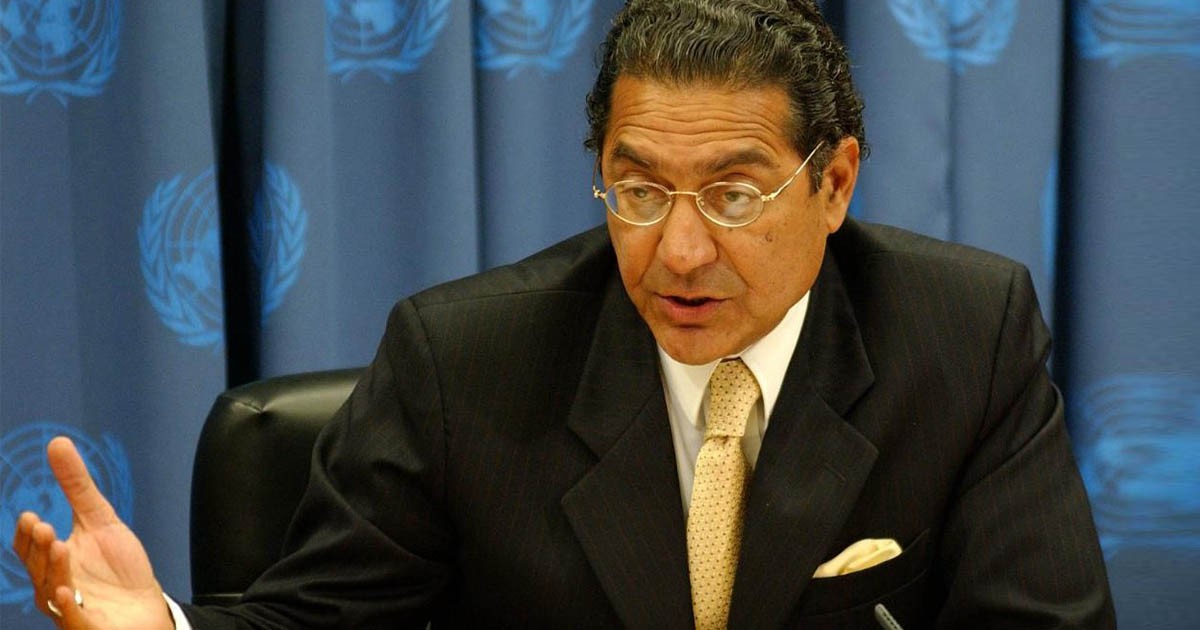 Pakistan has urged UN Secretary-General Antonio Guterres to use his good offices to ask India to release Kashmiri leader Muhammad Yasin Malik, who is languishing in New Delhi’s Tihar jail.

“The persecution of political leaders resisting Indian occupation under its draconian emergency powers, laws and mechanisms without due process and safeguards are gross violations of their fundamental human rights,” Ambassador Munir Akram said in a letter to the UN chief in which he also enclosed an appeal from Ms. Maashal Malik for the release of her husband, who is in poor health.

Mrs. Malik said that the continued physical and mental torture of her husband has left him in a very “fragile” state.

In his letter, released on Wednesday, Ambassador Akram reminded the secretary-general about his earlier letter which drew his attention to the continued incarceration of the Kashmiri political activist Ms. Asiya Andrabi by India since 2016.

He also attached a resolution adopted by Pakistan’s Senate on the cases of Yasin Malik and all other political prisoners in the Indian Illegally Occupied Jammu and Kashmir that urges the Pakistan government to seek their swift release from India’s illegal imprisonment with the assistance of the United Nations.

The Pakistani envoy pointed out that the High Commissioner for Human Rights, various Special Rapporteurs, and prominent non-governmental organizations, such as Amnesty International and Human Rights Watch, have repeatedly called on Indian authorities to repeal the draconian laws which were used by security forces to incarcerate political leaders.

“The Indian authorities have made a mockery of the basic principles of the rule of law and undermined their right to a fair trial and due process,” he wrote.

“Under the circumstances,” Ambassador Akram added, “I request you to use your good offices to urge India to immediately halt the illegal incarceration of Mr. Yasin Malik and release him from prison.

Brexit to Coronavirus: Globalisation is on retreat?