All new Ababeel jeopardizes India's missile defence systems as it can carry multiple warheads. Can this spearhead Pakistan's missile system? 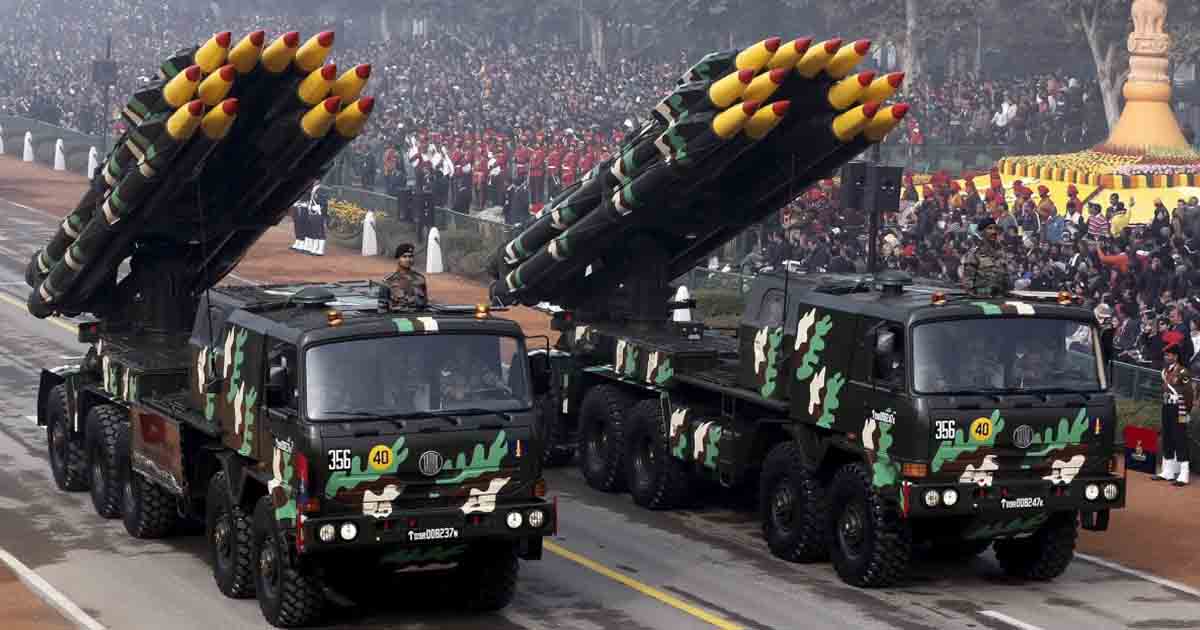 Pakistan successfully conducted the test of its medium-range, surface-to-surface ballistic missile Ababeel, just two days before India’s 68th Republic Day. Ababeel is capable of carrying multiple nuclear warheads. This missile is one of its kind, it’s a multiple independently targetable reentry vehicle (MIRV) which is capable of carrying several warheads.

Pakistan claims this development is aimed at strengthening nuclear deterrence by adding an element of survivability to the nuclear arsenal. India has developed a credible missile defence system capable of averting incoming ballistic missiles. Pakistan in order to ensure its survival developed MIRV technology in the form of the Ababeel missile.

It’s generally believed that Pakistan had foreseen India’s ballistic defence capability, hence the development of Ababeel had started during the mid to late 2000s. In 2010, BBC reported that Chinese have been providing essential assistance to Pakistani engineers for the development of MIRV technology.

Ababeel is a three-stage, solid-fuel missile which was unveiled in a test on January 24, 2017. The missile was launched from a site in Winder in the Balochistan province, on the southern coast of Pakistan. Based on the safety notice issued to Mariners by the Pakistani Navy on January 21, 2017, one analyst noted the farthest distance the Ababeel could have flown was 1100 km at a maximum altitude of 500 km.

Presently, only the P5 countries along with Pakistan are known to possess MIRV based ballistic missiles. India and Israel are suspected to be developing this technology, but it hasn’t been confirmed as yet.

According to Pakistan’s Inter Service Public Relations office, the development of a MIRV capable missile is “aimed at ensuring survivability of Pakistan’s ballistic missiles in the growing regional Ballistic Missile Defense (BMD) environment.”

Previous articleThis data tells how can we survive Covid-19 pandemic
Next articlePresident Trump or PM Khan: Who is playing media war SAFE & EASY amid corona crisis?

As Indian Anchor Arnab Goswami sets up a new ‘Nationalistic Indian Channel: Watch 5 of his most...