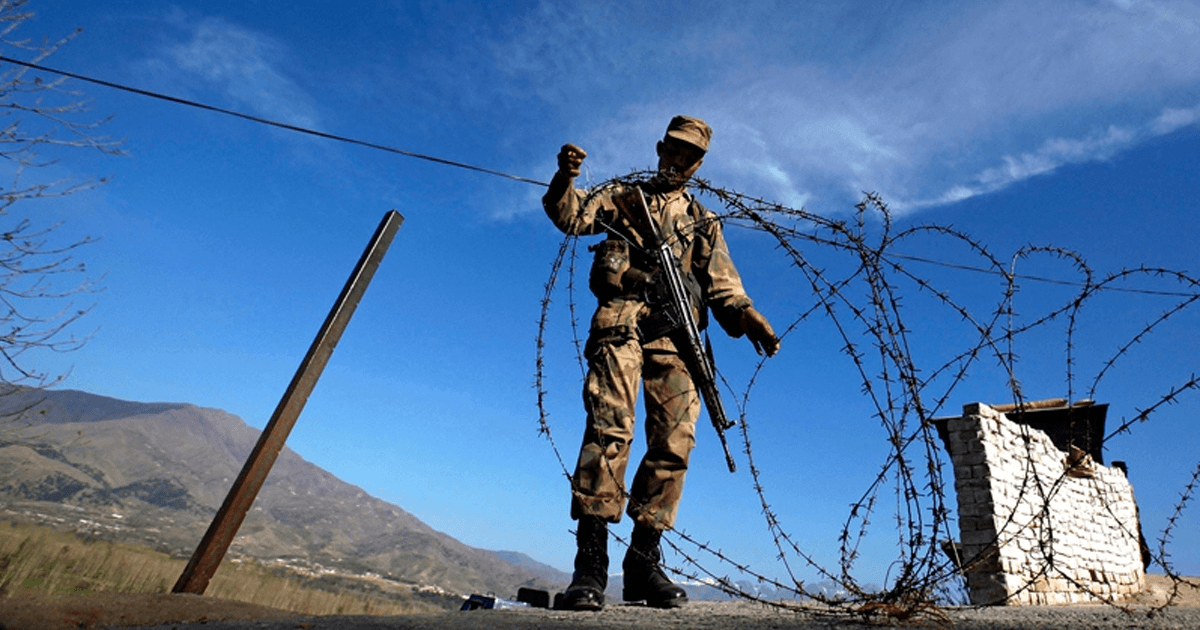 The Chinese were working on a dam being constructed in Pakistani Kashmir along the confluence of the Neelam and Jhelum rivers when firing pushed authorities to move the workers late Tuesday, according to Akhtar Ayub from the local disaster management authority.

Read more: Will Trump be able to mediate on Kashmir?

Another local official Raja Shahid Mahmood said the decision was made after Indian security forces fired a volley of “indiscriminate fire that killed three people including a woman and a child and wounded 31 others during the last 24 hours”.

DG ISPR, Major General Asif Ghafoor has said that the violations indicate ‘frustration’ in the minds of the Indian army.

Increased Indian Cease Fire Violations (CFVs) indicate their frustration due to failure in IOJ&K. CFVs are being & shall always be effectively responded. Pak Army shall take all measures to protect innocent civilians along LOC from Indian firing deliberately targeting them.— DG ISPR (@OfficialDGISPR) July 31, 2019

Tensions remain high with arch-rival India after the nuclear armed neighbours launched tit-for-tat air strikes in February following a suicide bombing in Pulwama in Indian Occupied Kashmir which was claimed by a Pakistan-based terror outfit.

Pakistan maintains that no actors from its side of the border were involved in the attack, in line with its long held view that the movement in Kashmir is indigenous.

The airstrikes led to the destruction of two Indian jets, as well as the capture of one Indian pilot named Abhinandan Varthaman. Pakistan released the pilot as a goodwill gesture in an effort to pursue de-escalation.

Since then they have stepped back from the brink, but firing between the two sides across the de-facto border dividing Kashmir has continued.

Kashmir is ruled in part but claimed in full by both countries, who have fought two of their three wars since independence in 1947 over it.

The latest incident comes after US President Donald Trump Trump triggered a political fiasco in India last week by claiming during a meeting with Pakistani Prime Minister Imran Khan that Indian leader Narendra Modi had asked him to mediate in the Kashmir dispute.

India vehemently denied that Modi had made any such request, saying the Kashmir issue must be resolved bilaterally between the two countries.