Pakistan Foreign Office reacts to the US sanctions against Pakistani companies 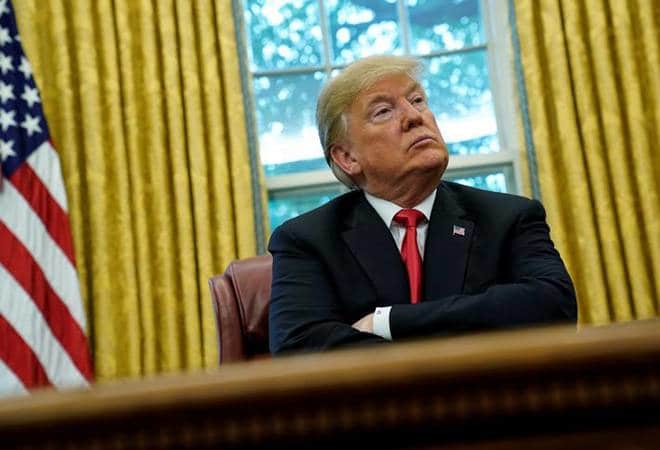 Pakistan has responded to the Trump administration’s move to list seven Pakistani companies to the Entity List for their alleged involvement in nuclear trade by emphasizing that the move has political agendas. Pakistan’s Foreign Office Spokesperson, Dr. Muhammad Faisal said, “the companies in question were private sector firms and FO was seeking information from the US as well as these companies to better understand the circumstances which led to the US decision.”

On March 26, 2018, FO warned its critics not to exploit the issue. He added, “We caution against unnecessarily politicizing the issue. We reject attempts by Pakistan’s detractors to exploit these listings to cast aspersions on Pakistan’s non-proliferation credentials.”

The Bureau of Industry and Security (BIS) of the U.S. Department of Commerce has amended its Export Administration Regulations (EAR) by adding 15 South Sudanese entities and 7 Pakistani companies plus another based in Singapore to what is commonly described as “Entity List” (Supplement No. 4 to part 744 of the EAR). It claimed that actions of these companies are contrary to US national interests.

The group’s decision to include any other state is based on the consensus of the 48 member states. China-member of NSG has not given its willingness to give NSG membership to any non-NPT member (India).

He also asserted that Pakistan has always been transparent and willing to engage with the suppliers of the dual-use items, including from the US, to extend guarantees regarding non-diversion through end-user assurances as well as arrangements for post-shipment verifications.

FO warned its critics not to exploit the issue.  He added, “We caution against unnecessarily politicizing the issue. We reject attempts by Pakistan’s detractors to exploit these listings to cast aspersions on Pakistan’s non-proliferation credentials.”

The latest development of listing Pakistani companies into entity list is a politically driven attempt and has significant implications for Pakistan; first is that it may lessen the prospects and credentials of Pakistan to get membership in the Nuclear Supplier Group. Secondly, it enhances India’s prospects to get membership in this group. Since India had signed a Civil Nuclear Deal with the US in July 2008, it has been making efforts to be a part of the Multilateral Export Control Regime which is an international body that states use to organize their national export control systems in phased manner.

Regime includes, The Wassenaar Arrangement (WA on Export Controls for Conventional Arms and Dual-Use Goods and Technologies), The Nuclear Suppliers Group (NSG), for the control of nuclear related technology, The Australia Group (AG) for control of chemical and biological technology that could be weaponized and the Missile Technology Control Regime (MTCR) for the control of rockets and other aerial vehicles capable of delivering weapons of mass destruction. India became member of 3 groups out of 4.

India remained successful and has become the 42nd member of Wassenaar Arrangement (WA) in December, 2017, become member in MTCR in June, 2016, got membership in Australia Group on Jan 18, 2018. It is all because of the Indo-US strategic strong partnership since both countries Indo-US nuclear deal signed in 2008. It is quite interesting that India is a non-NPT member states and it has got membership in 3 out of four groups mentioned above.

It is a major blow to a non-proliferation regime. It happened because of strong US backing or lobby for India. India’s membership in three groups has paved ways for its inclusion to NSG in future. It is yet to be seen in the upcoming meeting of the NSG on 19th April, 2018. The group’s decision to include any other state is based on the consensus of the 48 member states. China-member of NSG has not given its willingness to give NSG membership to any non-NPT member (India).