Pakistan Furniture Council (PFC) has taken initiative to uplift the local furniture industry. In the process, they plan to develop a clear and comprehensive policy and frame an action plan to increase the export and boost the value-added segment of the furniture sector after deliberations with its stakeholders. 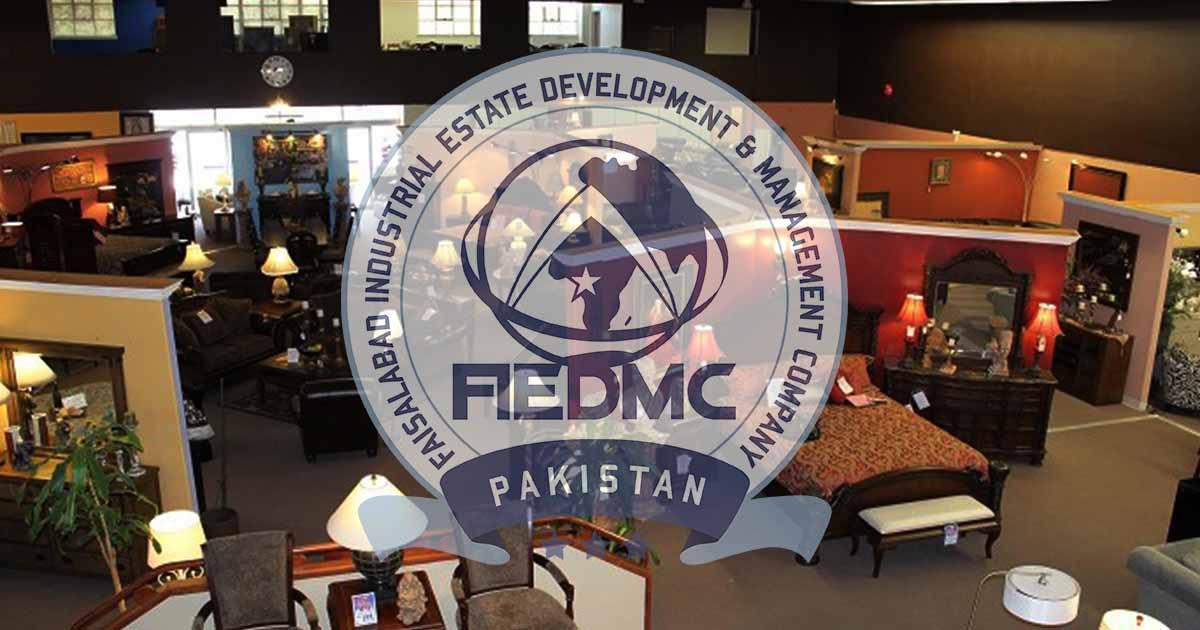 Mian Kashif, while, addressing the participants on this occasion said that Pakistan needs policies to protect the furniture sector so that the industry can grow in the correct manner. “Currently, we cannot compete with the Chinese market because of their prices, which is largely due to the availability of skilled labor,” he added.

It was announced that Prime Minister Imran Khan and adviser to PM, Abdul Razak Dawood, assured him of all possible support of the government in this regard and would provide due support and incentives to strengthen the furniture sector in Pakistan.

Kashif highlighted the dire need of providing financial support for skills training and up-gradation of machines with a view to boosting the labor-intensive furniture sector besides awarding industry status to this sector for boosting export.

Pakistan has huge potential for producing furniture. The country has six hubs for wooden furniture, namely, Karachi, Lahore, Sargodha, Chiniot, Gujrat, and Peshawar. Out of these, Chiniot, Gujrat, and Peshawar have the most famous woodworkers known for their sophisticated carving technique and uniquely intricate patterns, making Pakistani furniture stand out all over the world.

Furniture worth US$ 3.858 million was exported during the fiscal year 2017-18, as compared to the exports of US$ 4.500 million during the corresponding period of the previous year, demonstrating about 14.27 percent decrease. During the period July-June, 2017-18, about 184,000 units of different furniture products worth US$ 3.858 million were imported as compared to the imports of 229,000 units worth 4.500 million during the same period of the previous year, reported Pakistan Bureau of Statistics.

Mian Kashif Ashfaq, who is also chairman of Faisalabad Industrial Estate Development and Management Company (FIEDMC) said, “good thing is that FIEDMC will establish a technical university in Punjab’s Special economic zone, for which an accord has been signed with Fauji Foundation and a Chinese Tianjin University. Moreover, four different courses will be started soon with the cooperation of TEVTA.

He said FIEDMC will also develop a furniture city over 150 acres of land in Allama Iqbal Industrial City to support Small and Medium-Sized Enterprises (SMEs) to compete for the standard of the international market besides boosting exports and attracting foreign investment for strengthening national economy”.

Faisalabad Industrial Estate Development and Management Company (FIEDMC) is the fruit of public-private partnership Authority (PPPA) where the government and businessmen hailing from Faisalabad are working together to build industrial estates along the motorway. These industrial estates are aimed to promote industrialization in Faisalabad, which is done by concentrating several industries in the following state-of-the-art economic zones: Value Addition City, M-3 Industrial City, and Allama Iqbal Industrial City Prioritized Special Economic Zone.

The furniture sector is one of the many that FIEDMC has planned to incentivize in the said industrial estates. A high-tech Furniture City has been proposed to be constructed in Allama Iqbal Industrial City on a 200-acre land in order to boost exports and investment in the furniture sector. The main purpose of this city is to help small and medium furniture producers and to enable them to compete with other participants at an international level.

FIEDMC will also set up a state of the art Center for Excellence where artisans and students will be imparted training about furniture making through the latest technology so that they can produce furniture at par with international standards. The goal is to provide the facility of one-window-operation to interested furniture producers for installing their units through complete coordination of federal and provincial departments. Through these efforts, FIEDMC will eventually give the retailers a complete business infrastructure.

In fact, according to a news source, wood seasoning plants will be established to manufacture international standard furniture in the said industrial cities. In this regard, FIEDMC reportedly joined hands with the Europe-based IKEA company, the world’s largest furniture retailer that designs and sells ready-to-assemble furniture, for the development of the furniture city in Faisalabad. The same report says that by this initiative, about 200,000 job opportunities will be created.

This maintains consistency in promoting education and organizational skills in uplifting the national industries. Pakistan is a hub of competent labor where skills have been running as family traditions through decades. With strategic courses, these can be refined further for optimum utilization of time and labor.