Pakistan: Gap is not in “Technology” but “management”, Idiot! 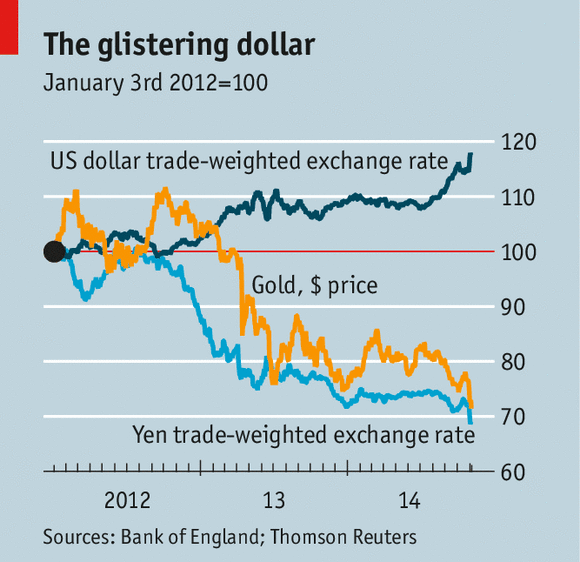 Every year Dr. Khalifa Abdul Hakim memorial lecture is arranged in the auditorium of the Quaid-e-Azam Library. This year, the speaker was Engineer Masood Hasan who talked about the development of technology on March 04, 2017. Hasan Sahib is the senior most Chemical Engineer of the country with PEC registration of Chem-I and is one of the unsung heroes of the country who played a long and glorious inning for the development of technology in the new land.

Dr. Hakim was a philosopher who was a son of the soil. He was born in Lahore in 1896, died in Karachi on January 30, 1959, and is buried in his city of birth. He founded the Institute of Islamic Culture located at 2 Club Road, Lahore. Like Allama Muhammad Iqbal, he too was a disciple of the father of modern Sufism Maulana Jalaluddin Rumi.

Last year, Dr. Mubashir Hasan was the speaker who delivered an interesting talk on the scientific approach in search of truth in the creation of the universe. He then compared this methodology with the others. In the end, he appreciated the persistent efforts of mankind to understand the origin of our cosmic system.

Read more: After Decades of Research, Science Is No Better Able to Predict Suicidal Behaviors

With mutts at the helm and in the absence of merit, transparency, and accountability, the future of technology remained bleak.

This year, Masood Hasan Sahib first gave his definition of technology. According to him, it is the tool to solve problems of all kinds in a man-made system. Initially, the philosophers were responsible for providing solutions but with the complexities driven out of the development of science and then its application in real life, new disciplines and thinking emerged. Though the terminal degrees are still called Doctor of Philosophy (Ph.D.), the solutions to solving problems in man-made systems differ significantly.

He talked about the importance of merit, transparency, accountability, SOPs (Standard Operating Procedures), and the need to go into a detailed understanding of man-made systems. He used interesting terminologies like the “nimble-minded” who are needed for the technology to grow and “mutts” who thwart its growth. He talked about the development of the T-59 tank in which the documentation consisted of eleven wagonloads.

The Works of Engineer Masood Hasan

Pakistan owes half of its industrialization to the efforts of Masood Sahib and his able uncle Hamid Ghani who was a Mechanical Engineer in the Pakistan Railways.

At the time of partition, that was the only engineering facility in the country. In the first armed conflict with India on Kashmir, this workshop supported the war effort. Engineer Ghani was then sent to set up the Wah Ordinance factory followed by Karachi Shipyard, from where he retired and was settled there.

Read more: Why Do Human Lives Dying in Pakistan Matter Less than When Dying in London

As an Engineer, Masood Sahib started his career from Unilever and set up the Dalda Ghee factory and Lifebuoy soap. He then joined the Wazir Ali Group to produce Tallo Banaspati and Treet Soap. In the seventies, the elected government of Zulfiqar Ali Bhutto (ZAB) appointed him the first Secretary in the newly formed ministry of Defence Production. There, he was responsible for setting up Heavy Industries Taxila (HIT), Pakistan Aeronautical Complex (PAC) Kamra, the brass mill at POF Wah, and many other small projects of this new division.

The Future of Technology in Pakistan

Pakistan has the richest generals, bureaucrats, scientists, and jurists of the world but one of the poorest nations.

After his talk, there was a question and answer session. I asked him about the future of technology in the country. According to him, with mutts at the helm and in the absence of merit, transparency, and accountability, the future of technology remained bleak. Without the incremental growth of technology, progress was not possible. While Dr. Hakim was an outstanding philosopher, his nephew and son-in-law played a pivotal role in the development of technology.

I had the unique distinction of spending time with both Dr. Hakim, the philosopher, and Engineer Masood, the technologist. I was six years old when Hakim Sahib passed away so could not grasp his philosophical thoughts but as a child, I was fascinated to watch him write. He had a small study on the mezzanine floor of his house on Warris Road where he would seek solace and concentrate on his thoughts. We were not allowed to disturb but I could peep in through the keyhole in the door.

Read more: If you face these 6 struggles in life: you’re highly intelligent

As a technologist when I started my innings in Pakistan, I worked closely with Masood Sahib. The Saindak Copper-Gold Project was the first local experience for me. I still remember his words that most developing countries suffer more from management than technology gap and the disaster at Saindak proved him right.

Unfortunately, Pakistan is under the control of a “Qabza Group”. Originally the 2 Club Road property measuring 22 kanals at the corner of Mall and Club Road was allotted to Dr. Hakim. Instead, he decided to set up the Institute of Islamic Culture and moved to a smaller bungalow on Warris Road. Currently, a portion of the property has been illegally occupied by the Nazaria-e-Pakistan Foundation and is under litigation.

“One can achieve a lot if one does not care for personal glory and rewards.”
– Engr. Masood Hasan

There is a no dearth of brilliant individuals in all fields, be it philosophy or technology, but the honesty of purpose is missing. There was a time when the yardstick of success was giving not taking. Today, usurping and devouring has become the norm. That is why Pakistan has the richest generals, bureaucrats, scientists, and jurists of the world but one of the poorest nations.

In the words of Dr. Hakim, “when my time is over and the signal comes I will loudly say I am ready” and Engr. Masood Hasan, “one can achieve a lot if one does not care for personal glory and rewards.”

Such individuals are getting extinct in the Islamic Republic of Pakistan. Hakim Sahib is not amongst us today. We continue to pray for the health and long life of individuals like Dr. Mubashir and Engr. Masood Sahib as they are a beacon of light in the darkness that surrounds the nation today.

Dr. Farid A. Malik is Ex-Chairman, Pakistan Science Foundation.
This article was first published in The Nation.