Pakistan granted the consular access to Kulbhushan Jadhav who is on a death row on the charges of espionage. Kalbhushan was trialed by Military Courts and was found guilty of spying and plotting against Pakistan. 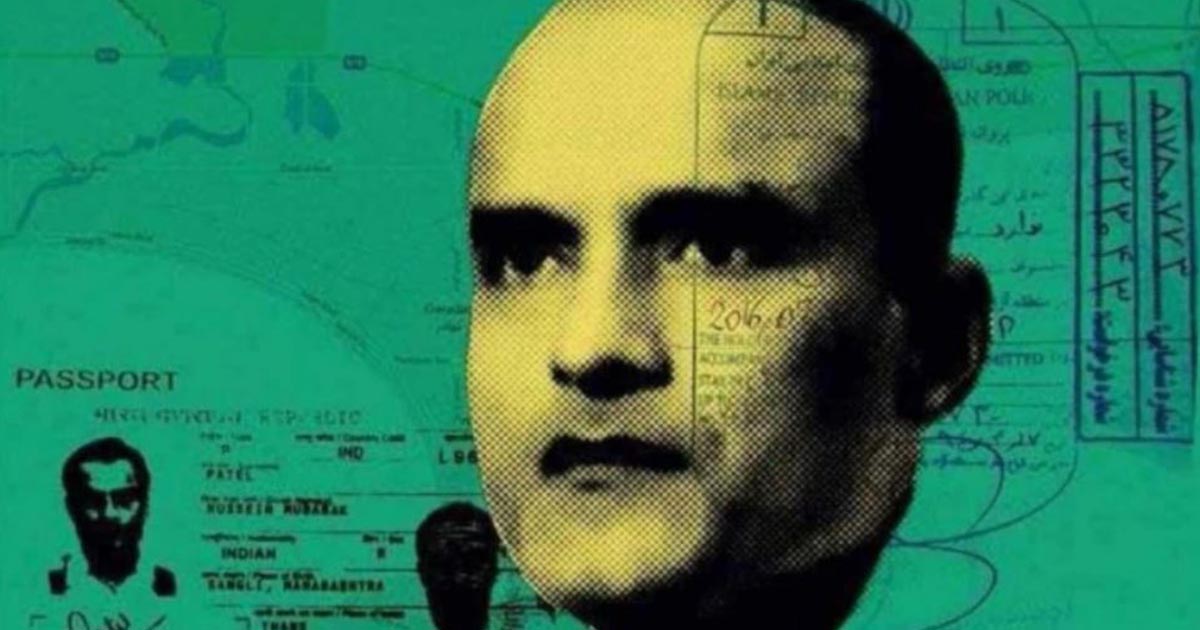 Pakistan said it would grant consular access to an alleged Indian spy on death row Monday, weeks after the International Court of Justice called for a review of his sentence in a case that has stoked tensions between the nuclear-armed rivals.

A senior Indian government official confirmed the meeting, and told the international news outlet that New Delhi hoped “Pakistan will ensure the right atmosphere so that the meeting is free, fair, meaningful and effective in keeping with the letter and spirit of the ICJ orders”.

The decision comes weeks after the ICJ in July ordered Islamabad to provide the prisoner with consular access but rejected India’s demand that Jadhav be freed.

The former Indian naval officer was arrested in March 2016 in Pakistan’s restive southwestern province of Balochistan – a region where Islamabad has long accused New Delhi of backing separatist rebels.

According to Indian officials, Jadhav retired from the navy in 2001 and was running a “logistics” business in the Iranian port of Chabahar.

New Delhi insists he was taken captive in Iran before being moved to Pakistan and then forced to confess.

Tensions have soared between the arch-rivals in recent weeks following Prime Minister Narendra Modi’s move last month to revoke the autonomy of its portion of the disputed Kashmir region.

Kashmir has been divided between India and Pakistan since independence and has been the spark for two major wars and countless skirmishes between the rivals.

Pakistani security agencies have more than once uncovered plots by Indian Research and Analysis Wing (RAW) to sow seeds of chaos in Pakistan. RAW has been active in Balochistan backing the separatist leaders and has been involved in several attacks on Pakistani Armed Forces. Kalbhushan Jadhav was part of such a ring.

Pakistani Intelligence Agencies caught the spy and trialed him under Military courts for espionage and sentenced him to death but India took the matter to ICJ where Pakistan was asked to grant the consular access to the spy.

Agartala conspiracy and the creation of Bangladesh