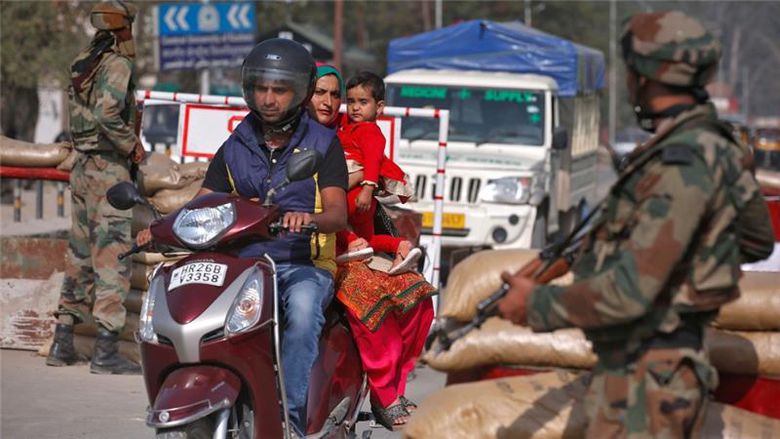 An official in the Pakistani-administered area of Kashmir has accused Indian forces of firing mortar shells that targeted a village along the disputed Line of Control (LOC), leaving three children killed and three others injured .

“Two girls and their brother died when mortar shells fired by Indian troops hit their house in Kotli district along the Line of Control (LOC),” Raja Arif Mehmood, a local administration official, told AFP on Saturday.

“All belonged to the same family,” he added.

To access the complete article, please use this link: Al Jazeera English