Living through an excruciating nightmare for eight years, Asia bibi opened up about her ordeal of oscillating in between life and death. 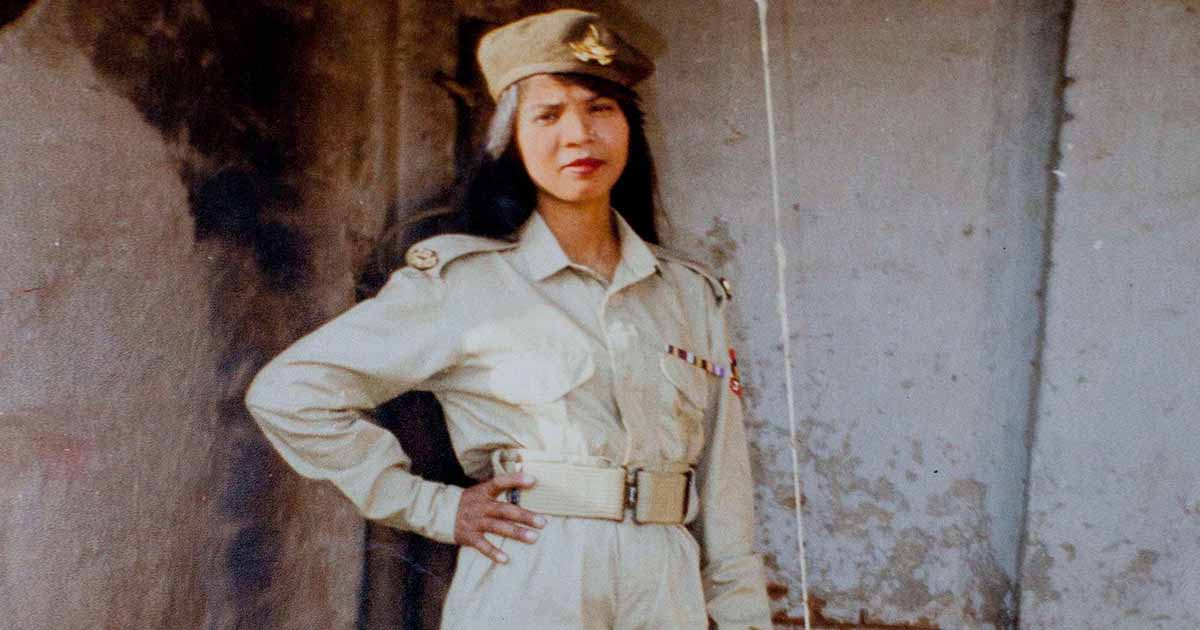 Asia Bibi, a Christian woman acquitted from false blasphemy charges by the Supreme Court of Pakistan shared her ordeal of spending eight years on death row for the first time since her release four months ago.

Asia bibi stated she and her family lived a life of misery for eight years before Chief Justice of Pakistan Saqib Nisar reviewed her case and granted her freedom. With dashed hopes and dwindling chances of acquittal, Asia bibi asserted she only thought about her daughters in prison.

In her first newspaper interview, Asia Bibi pleads for 77 other victims of Pakistan's harsh blasphemy laws, plans to settle in Europe. Says she was at point of despair, was filled with pain and grief but never cried in front of her daughters during visits https://t.co/RIFMbSv7bv— Edward Pentin (@EdwardPentin) September 1, 2019

She admitted that grief and pain often overshadowed her strong resolve, adding that, “I used to wonder whether I was coming out of jail or not, what would happen next, whether I would remain here all my life,” she said.

Asia bibi said she never cried in front of her daughter when they came to meet her in jail but “I used to cry alone filled with pain and grief. I used to think about them all the time, how they are living,” added Asia.

Asia Bibi was on death row on blasphemy charges after having a verbal spat with two Muslim women in Sheikhupura in November 2010. Her case got a short-lived momentum when former Governor Punjab Salman Taseer pleaded the retrial of her case. Taseer was murdered by his security guard Mumtaz Qadri in January 2011.

She challenged the verdict in 2014 but Lahore High Court upheld her death sentence. The Supreme Court thwarted her death sentence in 2015 and took up the case after three years. A three-judge bench headed by Chief Justice Saqib Nisar listened to her case again which led to her freedom.

Following her acquittal in October 2018, she and her husband were kept in safe custody for seven months by the government of Pakistan, amid fears of attack from religious extremists.

Asia bibi along with her family have moved from the country to Canada, later they will move to an undisclosed destination in Europe.

Asia bibi expressed her satisfaction and gratitude to the Supreme Court for finally providing her justice she, however, remarked that many more people in jail are awaiting fair trial.