Pakistan’s permanent representative to the UN Maleeha Lodhi has said that Islamophobic language was being used to secure narrow political and electoral gains in many parts of the world, including the South Asian region. 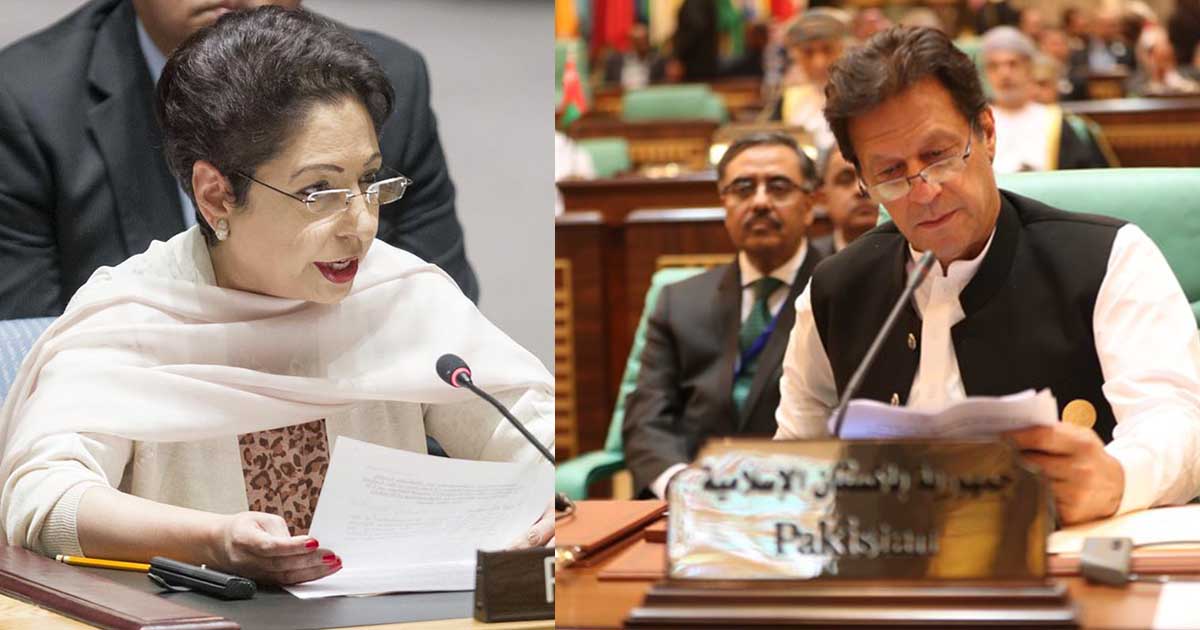 Pakistan has called for new United Nations Strategy and Plan of Action to combat Islamophobia and hate speech. While throwing its full weight behind the new UN Strategy and Plan of Action to combat hate speech, Pakistan’s permanent representative to the UN Maleeha Lodhi said that Islamophobic language was being used to secure narrow political and electoral gains in many parts of the world, including the South Asian region.

“An inevitable consequence [of Islamophobic language] is to fan the flames of bigotry, intolerance, anti-Muslim hatred and xenophobia,” Lodhi said during a special meeting in New York.

Lodhi said Prime Minister Imran Khan has recently called for urgent action to counter Islamophobia, which is today the most prevalent expression of racism and hatred against ‘the other’.

Is Islamophobia the cause or the result of terrorism, the author asked. While answering, the author said, there is no clear answer to that question.

UN Secretary-General Antonio Guterres on the occasion said the UN Strategy and Plan of Action provides a system-wide program with the overriding objective of identifying, preventing and confronting hate speech.

PM’s Speech at OIC Calls for Action to Counter Islamophobia

Recently, Prime Minister Imran Khan spoke about tackling Islamophobia at the 14th session of the Organization of Islamic Cooperation (OIC) in Saudi Arabia.

While raising the issue of Islamophobia, PM Khan said “when someone from the West blasphemed our Holy Prophet (PBUH), I always felt the response from the Muslim Ummah and OIC was lacking.”

“The OIC — us heads of states — owes a responsibility to the Muslim world […] when somebody blasphemes our Prophet (PBUH), it is a failure of the OIC that we have not been able to explain to the other countries the love and affection we feel for our Holy Prophet,” the premier said.

“Some western countries are suffering from Islamophobia. The West should differentiate between moderate Muslim and extremist Muslim,” he said, adding that the international community has to respect the feelings of more than 1 billion Muslims.

Islamophobia – Misconceptions about Muslims and Islam

In an article titled “Islamophobia: from crusaders, to colonialists, to cartoonists” on TRT World, it has been stated that Islamophobia remains a hot topic across the West and minority communities are feeling the pinch of the prejudice in their daily lives more than ever before.

To these minorities, it added, their marginalization is the result of misconceptions about Muslims and Islam.

“Is Islamophobia the cause or the result of terrorism,” the author asked. While answering, the author said, there is no clear answer to that question. “But if one thing is for sure, it is that xenophobia has become widespread and has increasingly more complex ramifications on the lives of Muslims living in the West.”

The article states that Islamophobia entered a new phase in the 21st century in the aftermath of the September 11, 2001 attacks in the US. It added that the “threat” of Islam became a more widespread notion and even officially made its way into French dictionaries, being described as “a specific type of anti-Muslim contempt that manifests as acts of hatred against Muslim minority communities of North African origin”.

Angelina Jolie says women must be included in Afghan talks