Only a miracle can help Pakistan reach semi-finals. Pakistan's captain Sarfraz Ahmed is hopeful and says that Pakistani team will score 500 in match against Bangladesh. Claims seem laughable but Pakistan is known for its unpredictability. 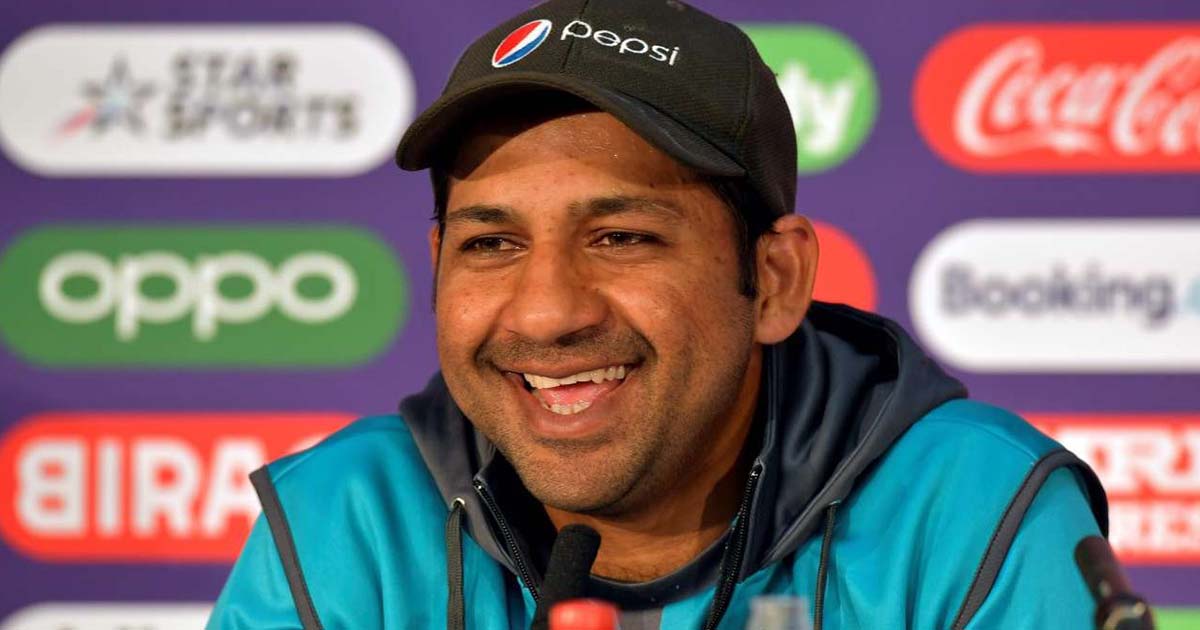 With dwindled hopes, skipper Sarfraz and the entire nation awaits a miracle for Pakistan cricket team to qualify for the semi-finals of the ICC World Cup instead of New Zealand.

Sarfraz Ahmed is determined to give it their all in their last group match to clinch a next-to-impossible win of 315 runs over Bangladesh today on Friday. Pakistan needs to beat Bangladesh with 315 runs to qualify for semi-finals on NRR basis.

This is our Kaptaan!!
Sarfraz Ahmed for you 😍😂 pic.twitter.com/vajJLwUklR— Bleed Green (@bleedgreenarmy) July 4, 2019

Pakistan can only qualify if it wins the toss, bat first and set a total of 400-500 runs for Bangladesh; batting in the second innings regardless of the result of the game will be futile for Pakistan.

“We will do our best to end on a high,” wicketkeeper Sarfaraz said. “It is very difficult, 316 runs is a big margin. Only if you’re batting first, if you score 600 runs or 500 runs [might it be possible].

Pakistan has lost its past four one-day internationals against Bangladesh. Defending champions Australia, India, and England have all secured qualification.

Pakistan have won the toss and will bat first at Lord's!

Job one done for #SarfarazAhmed

“But the first real thing will be to win the match.”

Pakistan had lost its three of nine group matches against West Indies, Australia, and India before bouncing and registering three consecutive wins against New Zealand, South Africa, and Afghanistan.

Pakistan had filed a shocking win against England in league matches. Pakistan has lost its past four one-day internationals against Bangladesh. Defending champions Australia, India, and England have all secured qualification.