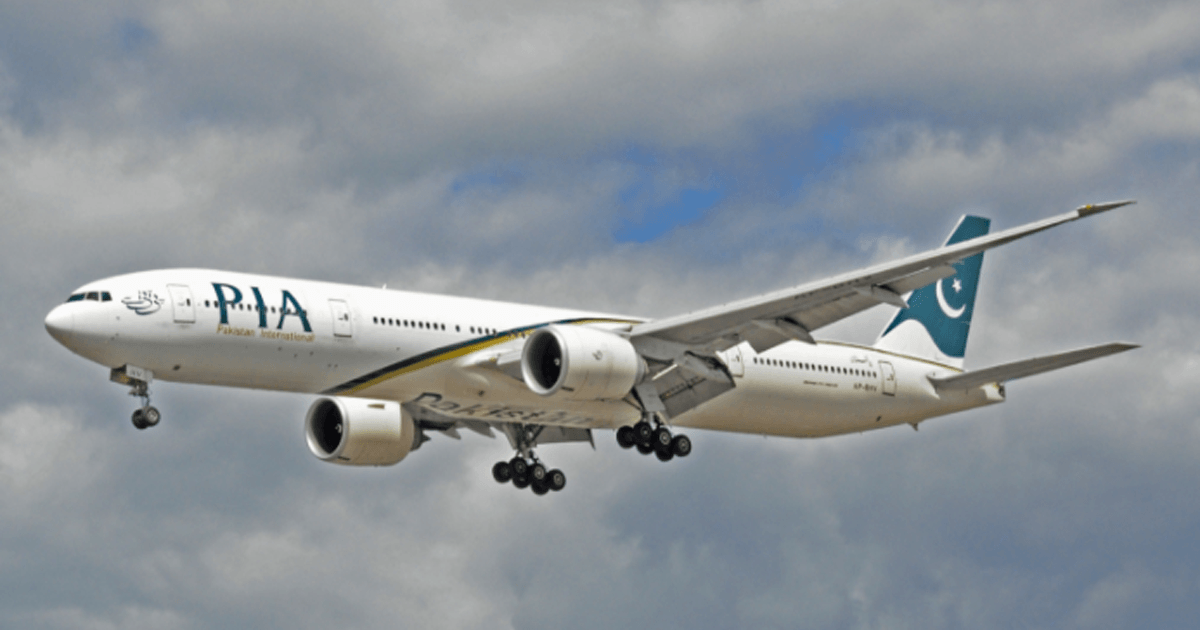 Pakistan on Tuesday fully reopened its airspace for all civilian traffic, ending months of restrictions affecting major international routes including from India after clashes between the nuclear-armed rivals brought them to the brink of war.

“With immediate effect Pakistan airspace is open for all types of civil traffic,” the state-run Civil Aviation Authority (CAA) said.

A CAA spokesman said that the eastern airspace along the border with India had been reopened.

Pakistan closed its airspace completely after aerial dogfights in February ratcheted up tensions between Islamabad and New Delhi. It removed some restrictions a month later but kept constraints in place along its eastern border with India.

The closure disrupted Indian flights headed west, forced Pakistan International Airlines to suspend some of its flights, and effectively closed off major international routes in and out of Islamabad and Lahore, such as the Thai Airways route from Islamabad to Bangkok.

However, in June India requested Pakistan to grant passage through its air space for PM Modi as he headed to Kyrgyzstan for the Shanghai Cooperation Organization summit. However, India later said that Modi would not be using the facility.

The crisis between the countries was first sparked by a suicide bombing in Indian-administered Kashmir in February that killed 40 security personnel and was later claimed by the Pakistan-based Jaish-e-Mohammad.

Days later India responded with a cross-border air raid on Pakistan that kicked off a quick succession of attacks and dogfights between the arch-rivals in the airspace over the disputed Kashmir frontier, spurring fears of all-out war.

Pakistani and Indian soldiers have continued to fire over the Line of Control, the de facto border dividing Kashmir, killing several civilians on both sides.

Kashmir has been divided between India and Pakistan since the end of British colonial rule in 1947.

Both claim the Himalayan territory in full and have fought two wars over it.

Pakistan had closed its airspace for all civilian traffic after India carried out air raids on Pakistani territory on February 26, following a suicide attack in the Indian-administered Kashmir town of Pulwama earlier that month. India had blamed Pakistan for the February 14 suicide bombing, after a group claiming to represent Jaish-e-Mohmmad had taken responsibility for the suicide attack. Indian government never substantiated its claims despite some demands from opposition and media and gradually that investigation or its discussion disappeared from Indian media.

Air India Spokesperson on Pakistan opening its airspace for civil traffic: Ever since Pakistani airspace was closed, we had to reroute our flights south of Pakistan. Flying time for long haul flights towards USA increased by 90 minutes, fuel usage also increased. (1/2) pic.twitter.com/fPXGJNv25Q

Pakistani analysts and government sources remained deeply skeptical of the Pulwama attacks that came few weeks before the Indian general elections of April 2019. The political climate that was then shaped, across India, was hugely beneficial to PM Narendra Modi and his ruling BJP right wing Hindu party. Modi and his key leaders all declared themselves as “Chowkidars” (guards) and Modi was seen as a strongman.

Pakistan responded to Indian strike at Balakot (Feb 26) by its own retaliatory strikes on targets in Indian-controlled Kashmir (referred to as Indian Occupied Kashmir by Pakistani government and media) on February 27, that saw India losing two of its fighter planes. (Mig 21 & Mig 27). However India accepted loss of only one plane. Wing Commander Abhinandan who was captured by Pakistani forces was soon returned – this gesture by PM Imran Khan produced sudden good will in Indian media and tensions between two countries were reduced.

India and Pakistan both closed their airspace to most traffic near borders. India had suspended air traffic at eight airports at the time, mostly near its western border which it soon lifted but traffic remained closed to flights from Pakistan (like Thai Airways) that fly east over India using major air routes. Pakistan eased some air restrictions in April, but Indian air traffic towards Middle East and Central Asia remained affected.

On Tuesday, (16 July) flight-tracking service Flightradar24 showed several flights had begun to use the newly reopened routes over Pakistan.

A few hours ago, Pakistan reopened its airspace to all commercial traffic. Some fights have begun to revert to routings used prior to 27 February already.

See https://t.co/9NeSPvJkSy for relevant Notams and how the airspace has been affecting since February. pic.twitter.com/EYyFw3WJMT

A CAA spokesperson confirmed to international media on Tuesday that the airspace had been reopened, but refused to comment on whether it was in response to any change in India’s military posture. India till now had been maintaining forward deployments of both its army and air-force. However, it is understood that both countries had been talking to each other on this issue. Indian airlines were the main losers of these airspace restrictions.

Air traffic along the country’s eastern corridor, however, remained suspended until the announcement on Monday night, causing major losses to airlines flying between western destinations and India by causing them to reroute around Pakistan. Its expected that the lifting of these restrictions will further improve the nascent dialogue going on between both countries.

No Special Jet: Imran Khan will travel to US in ordinary plane