The author discusses how Pakistan played an important role in eradicating communism. Without the country's sacrifices and elite military capabilities, the struggle against communism would not have been possible. 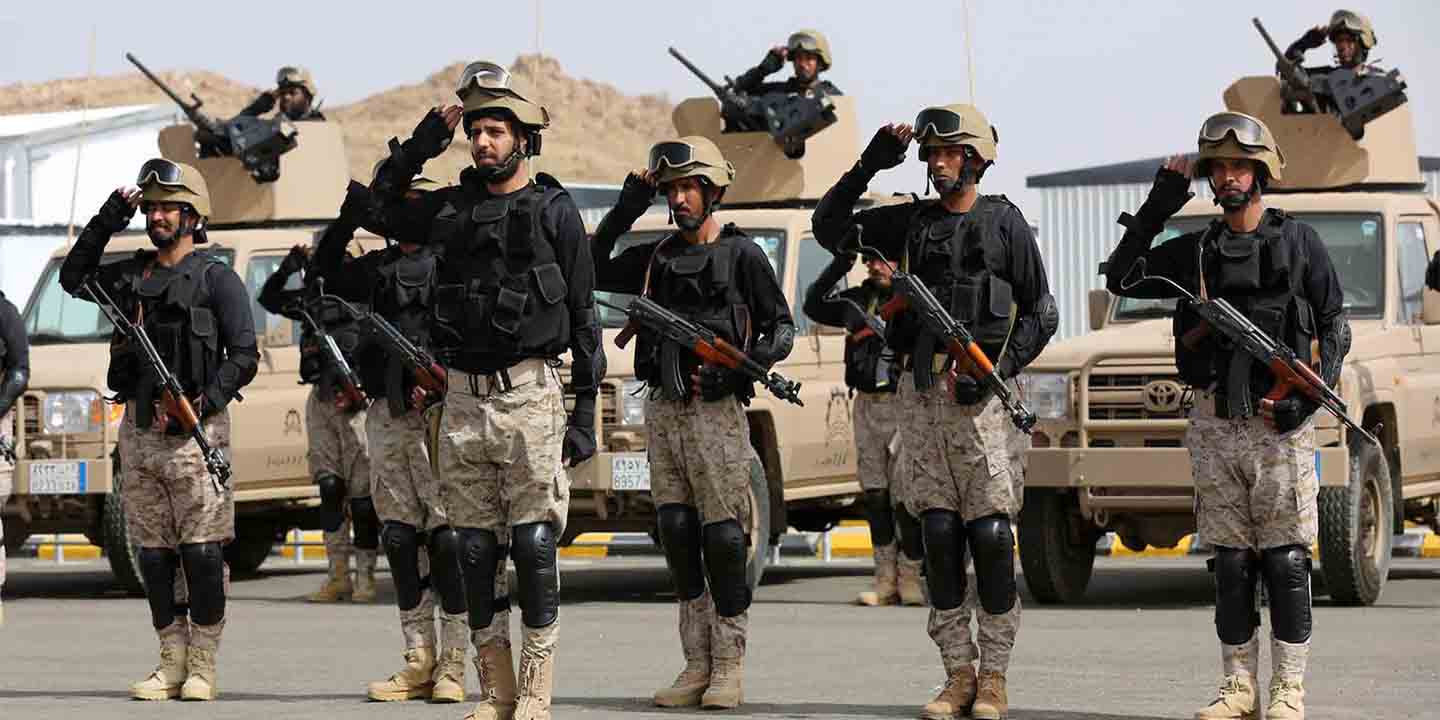 It’s a famous proverb that every rise has a fall. Across the Atlantic, through the Mediterranean countries, from the rise of Aztec civilization and its brutal downfall after the Spanish conquest to the decline of Britain’ economy as sole financial world strong economy, we have witnessed many falls in history–for some reasons. Among those downfalls, the eradication of communism was very weird and interesting to understand.

After World War 2, two superpowers emerged on the world map having distinguished economic and political ideas, the USSR and the US: this encouraged and adopted capitalism, which was in the favor of famous Maxim’ theory of communism.

Although USSR and the US had multiple resources and most importantly had stability in their respective domains, both the countries were in a continuous Cold War almost for 30 years in the struggle of acquiring absolute hegemony.

Read more: Russia and US reminiscing the Cold War

It was against the national interest and national security of one if the other was to acquire territorial and political expansion since it created the balance of power problems. The US struggled hard to get rid of USSR expansion and attempted to prevent propping up communism from the entire world from its beginning in 1945—significantly, from Europe.

This struggled seemed successful after the vandalization of the Berlin Wall in 1989. Throughout Europe, communist regimes that had been imposed on largely non-consenting populations were falling.

The main watershed moment for Europe and Asian history was the invasion of Afghanistan by the Soviet Union in 1979. In that era, a direct interconnected chain was established between Europe and Asia and each wanted to annihilate the communist regime and mainly the USSR.

The emergence of a new hero

The war was costly and long from all sides. The US soldiers were fighting their second-most prolonged war in Vietnam and a lot of dollars had been spent during the war. The repercussions incurred by the Vietnam War made the US incapable to fight the USSR in its full capacity in Afghanistan.

Read more: Vietnam and Afghanistan Wars: Does History Repeat itself or Rhyme?

President Nixon closed the gold window, and the Breton Wood system, and printed many new dollars for war. It was a time for a new hero or one should say the saviour of Europe and entire Asia, for culminating the whole story, Pakistan appeared along with all its state-of-the-art and most disciplined institutions of the country; Pakistan’ army and ISI.

The ISI joined the venture with the Mujahideen and the US forces by providing them adequate intelligence which prevented the soviet’ from expanding its regime. This resulted in the annihilation of communism and the USSR.

Pakistan semblance in this fight was already obvious because it was in the interest of Pakistan from protecting Afghanistan’ soil from foreign invasion; named as ‘strategic depth’.

Read more: Why efforts to spread communism failed in Pakistan

The hundred of thousands of dollars were spent in this fight and the US-PAK relations were at their peak and many other countries had praised and acknowledged Pakistan for its efforts but no one recognized Pakistan’ sacrifices during the war.

Moreover, Pakistan contributions in this war were camouflaged so were our exploitations from the two superpowers.

We should have reasonable and strong terms and conditions before stepping into the fight which could not only make the country more prosperous and strong in South Asia but also resolve many issues which we are confronting nowadays, for example, our stance on Kashmir, help to do away from the grey list of FATF and etc.

While communism in Europe came to an end peacefully, one cannot forget the sacrifices made by Pakistan to secure this freedom when, during the 1980s, Pakistan was on the front line against the final war that pitted Soviet communism against its chief opponents.

It is probably best to argue that had the war in Afghanistan resulted in a speedy victory for the USSR, Moscow may have well-mobilised its troops in Europe in 1989 in the way that troops were sent to Afghanistan in 1979.

The author can be reached at hassanasif222@gmail.com.The views presented in this article are the author’s own and do not necessarily reflect the editorial policy of Global Village Space.

India’s claims on Kashmir rest on a dubious legal instrument