Pakistan wishes to re-engage in dialogue after elections: High Commissioner 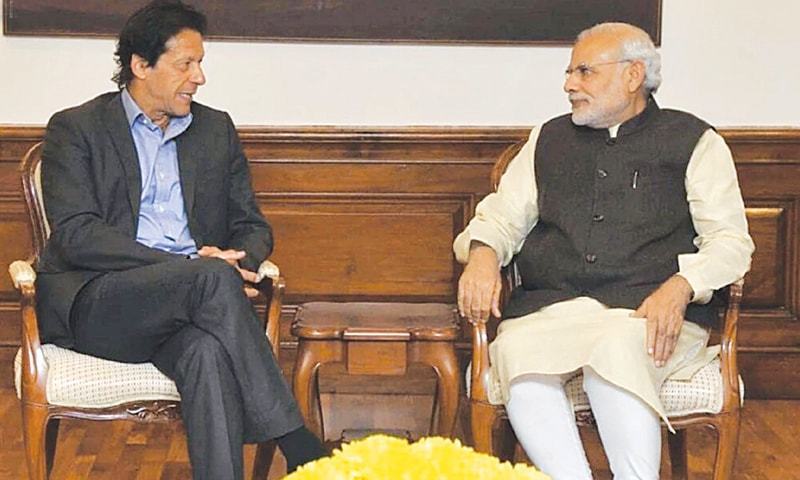 Pakistan high commissioner in India Sohail Mahmood on Sunday has said that Islamabad is hoping for re-engagement with New Delhi after the general elections in the neighboring country. In an interview with an Indian media outlet, he stressed on the importance of diplomacy and dialogue to improve ties between the two neighbors. “We hope for re-engagement after the elections in India. Diplomacy and dialogue are indispensable,” he said.

Mahmood, who has been named Pakistan’s next foreign secretary, said, “sustained engagement and structured dialogue would enable the two countries to understand mutual concerns and differences resolve outstanding disputes and build the edifice of durable peace, prosperity, and security in the region.” He said the two countries should strive for stable peace, equal security, and shared prosperity for ourselves and the region.

In an interview with an Indian media outlet, he stressed on the importance of diplomacy and dialogue to improve ties between the two neighbors.

Talking about the Kartarpur corridor project, the high commissioner said Islamabad was committed to completing the physical infrastructure on its side. “The government of Pakistan is proceedings in full measures to complete the physical infrastructure on its side and it is hopeful that the modalities will be mutually agreed between the two sides in good time before November 2019.”

Foreign Minister Shah Mahmood Qureshi on Wednesday, 10th April had highlighted the urgency of settling Pak-India disputes, particularly Kashmir, through dialogue and reminded the international community of the need to play a positive and responsible role in the precarious South Asian security environment.

Speaking at the inaugural session of a conference titled ‘Strategic Stability in South Asia: Emerging Challenges’, organized by the Center for International Strategic Studies (CISS), the foreign minister noted the impact of the policies of major international players on the regional environment and called for recognizing the need for objective and even-handed approach which is not tainted by considerations of geo-political dominance and defining new regional security paradigms.

US sticks to goal of cutting Iran oil exports to zero