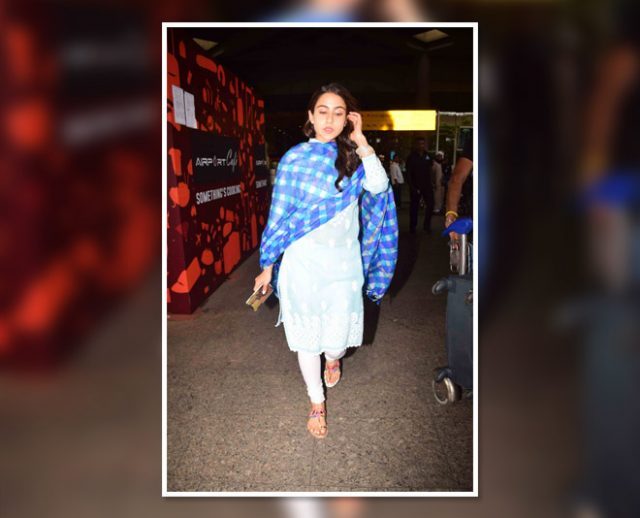 Pakistani tailor Sarfraz Akbar turns out to be a tailor of former American President George Bush. Akbar owns a shop named Ambassador in porch locality of Zamzama in Karachi.

In a rather rare occurrence, Sarfaraz Akbar was flown to the USA in the private jet of George W.Bush to make his wardrobe. The pictures circulating on social media shows tailor Akbar taking the measurement of former President Bush for his suits, as the post read: “Meanwhile Mr.Sarfaraz from Ambassador Tailors Zamzama Karachi was flown to the USA in a private Jet for Mr.Bush wardrobe.”

Sartorial excellence! No more Savile Row/Armani suits! Zamzama, Karachi tailor flown on Bush's private jet to the US to stitch for him! #Pakistan #US pic.twitter.com/YCjCQunVDI

In another video, Akbar was seen coming out of a private jet reportedly owned by George W. Bush.

The Pakistani social media, however, could not keep calm and were in frenzy knowing about tailor Sarfraz Akbar and his rich and famous customer George W.Bush. The former President was all praise of Sarfraz Akbar’s stitching skills. The Karachi-based tailor has stitched dresses for various renowned personalities and has got some valued customers in the United States of America. Former President Bush impressed with his work called him to the USA.

But not only in the USA, the fashion designers and associated people in the fashion industry have also got a strong presence in cross-border India as well.

Ranveer Singh highly praised the outfits by designer Mohsin, said the clothes were designed keeping in mind his personality.

He said, “Mohsin’s designs were very rich and regal, and the shoes, in particular, were my favorite. I loved the embroidery done on both the clothes and shoes.”