Pakistani Rupee has been getting stronger and according to the experts, it is going to continue to improve if the government keeps achieving its own targets. 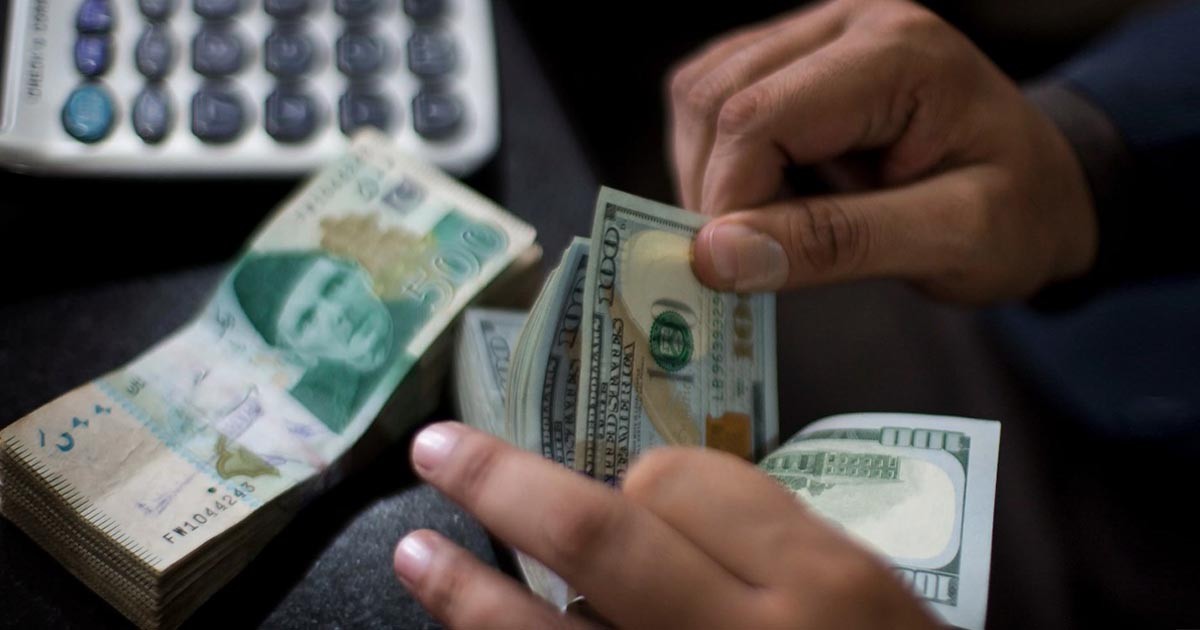 Pakistani Rupee is strengthening against the US dollar despite some economic challenges.

According to an article published by Khaleej Times, the high remittances, debt relief, and rising exchange reserves contribute to the appreciation of Currency.

Latest state bank data indicates that the country’s GDP is expected to grow 2.5 percent in the current FY21, after contracting 0.4 percent last year. This is attributed to the government’s new policy measures which are bearing results.

As global village previously reported, Pakistan registered a 24 percent YoY increase in workers’ remittances during the 7MFY21. Also, according to the State Bank of Pakistan (SBP), foreign exchange reserves increased to $20.13 billion during the week that ended on 26th February from $20.04 a week before.

“The forex reserves held by the central bank increased $70 million to $12.978 billion due to the government’s official inflows. The foreign exchange reserves of commercial banks also increased to $7.155 billion from $7.132 billion,” the SBP reported.

The state bank also showed that country’s current account deficit also decreased 55 percent YoY from $512 million in January last year to $229 million in the same month of this year. This is due to the reopening of the economy leading to high exports and high remittances in the current fiscal year.

According to experts, the supply of US dollars in the economy is increasing with the introduction of new channels to facilitate inflows like Roshan Digital Accounts and liberalization of the forex regime.

The Future of Rupee

Muhammad Nafees, vice-president for finance at the Pakistan Business Council told Khaleej Times that CPEC prospects are getting brighter and countries are realizing the importance of the project for Pakistan and the world as a whole.

According to him, the currency will present a positive output in the current year as future as Pakistan has managed the pandemic crisis very well and the economic activities are resuming in the country in the middle of March.

Talking about Gawadar port he said that the port along with CPEC will benefit not only Pakistan but the surrounding nations will be able to take advantage of it, especially landlocked countries like Afghanistan and other Central Asian Nations.

Talking about the future, Davesh Mamtani, chief market strategist at Century Financial, said that the rupee sustained an upward trend on account of positive economic indicators, but some challenges will keep the currency under pressure in 2021.

He said that the rupee’s strengthening against the dollar rests on the full availability of the IMF bailout package and the success of the federal government in raising additional funds via bonds issuance.

Talking about the challenges the country faces to determine the future direction of currency, Mamtani said that they include meeting budget deficit targets, the success of bond sales, a decrease in inflation, and compliance with broader IMF terms.

Previous articleCOVID-19: A threat to global progress against child marriage
Next articlePakistan takes India to task at UNHRC for massive human rights abuses

Pakistani Market today: Rupee up but stock market is down