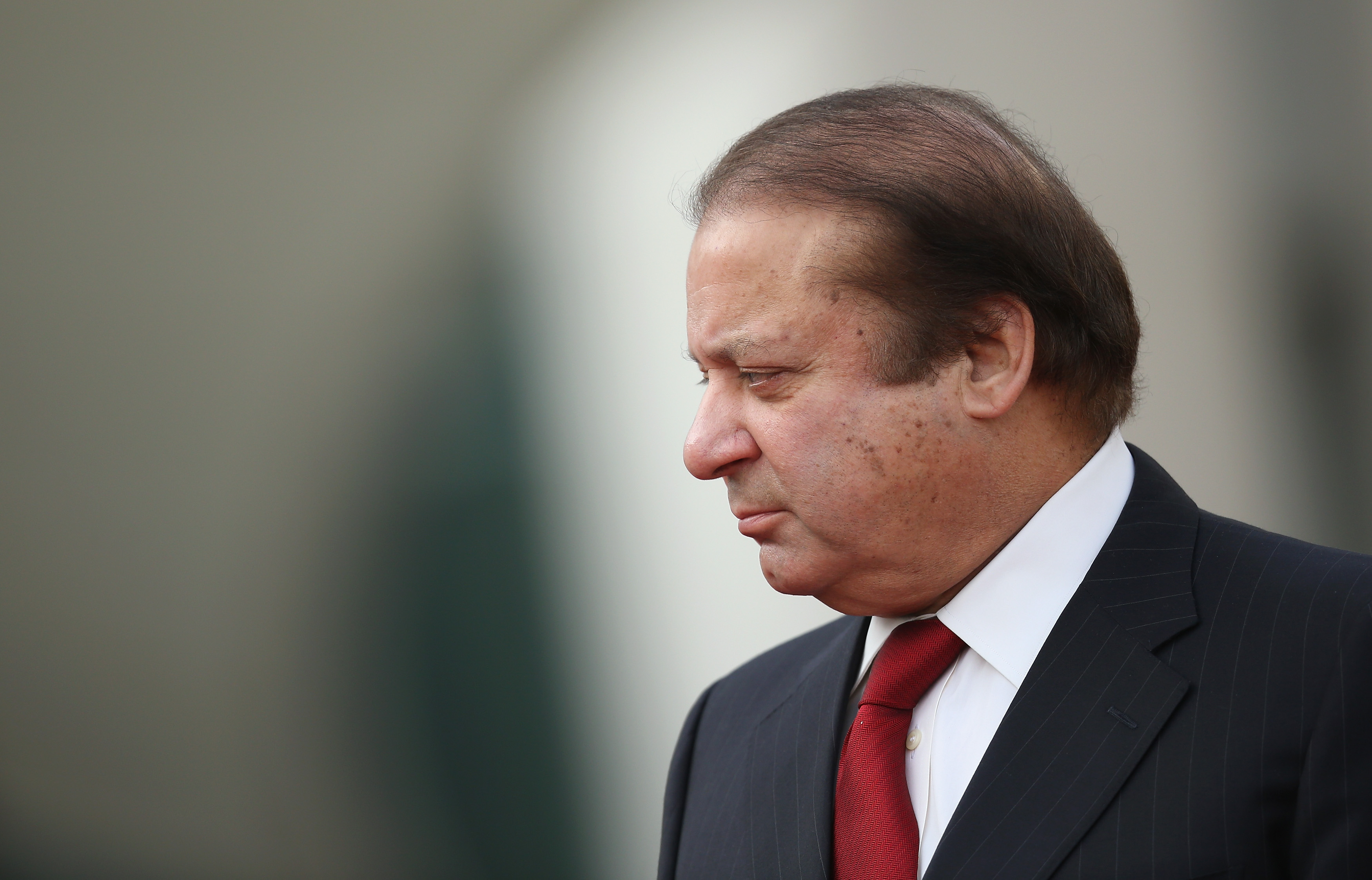 Statements given by Pakistan’s Supreme Court indicate direction the court is taking. It consoles any future criminal and perpetrator of injustice, that declarations they make in public, on issues at hand, will not be taken as testimonials, if and when their cases come into court.

Justice Ejaz Afzal Khan, a member of the Pakistan Supreme court’s five member bench listening to the Panamagate case against Prime Minister Nawaz Sharif has cautioned against disqualification of office based on statements made in other forums.

By this one statement alone the Justice on the Supreme Court have given the police and legal system a kick in the stomach and made their already existing task of enforcing the law and order in Pakistan even harder.

Justice Khan warned that this would set a dangerous precedent, if the Supreme Court disqualified Prime Minister Nawaz Sharif on the basis of his speeches related to the Panama leaks.

The ‘off the cuff’ statements, the Justice referred to were the statements made by the Prime Minister of Pakistan to the nation first in his televised speech on April 5, 2016 and then the speech to the  parliament on May 16, on the Panama leaks.

“We being human make statements. A question arises whether the statements may become a base to disqualify someone – if yes, then it will be a dangerous precedent,” said Justice Khan.

Justice Khan went on to say “The court is examining responsibility of the PM in Panama Papers case but how we can give judgment on the basis of his statements, which have no connection with the issue?,” The Prime Minister’s speech in parliament he advocated should be seen as ‘independent’ and as having nothing to do with Panama Papers case.

It was not clear whether the Justice were suggesting that in a parliamentary democracy the facts given on the floor of Parliament need not be ‘the truth and the whole truth’.

read more: Imran Khan’s PTI ends its boycott of Parliament, but why?
The Justices of the court verbally slaughtered the PTI lawyer and representative, Mr Naeem Bokhari, by asking him why they were asking the court to make decisions that were not in their remit.

Justice Asif Khosa, who is heading the bench, went on to say that Mr Bokhari was asking the Supreme Court Justices to act as crusaders, who are holding a trial with a sword in their hand and implementing the execution order at the same time.

Justice Azmat Sheikh queried the PTI’s counsel to show precedence where the court disqualified a lawmaker. He also referred to Article 10-A of the Pakistan constitution which ensures a person to a fair trial and due process.

read more: Imran Khan Rejects Judicial Commission on Panama Corruption Case & Demands a Five Member Supreme Court Bench
The only relief given to PTI lawyer was Justice Khosa observation that the Sharif family should show how such huge amount of money was retained for over twenty five years. However, he and Justice Ejaz both rejected the investigation report, prepared by the Federal Investigation Agency’s (FIA), in 1994, which had claimed that the Sharif family was involved in money laundering. This report had been made on the basis of Ishaq Dar’s confessional statement at the time.

It was not clear why the Justices did not accept as evidence the FIA, a government institution, report.  The only observation made by Justice Khosa was that there was research into the report but it ended nowhere. Presumably, it did not end in any convictions – from the courts – is what he referred to.

Justice Khan observed that this letter was beyond the scope of the current case and compared it to “Do you know what happened to cases the court took up under 184(3), when the court began to fix the price of sugar, which could not be implemented?” Under Article 184(3) the Supreme Court has the jurisdiction to enforce fundamental rights if they are breached.