Saudi Arab-based Pakistanis provide major relief to the economy of Pakistan by sending a record $7b remittances that help the country turn the current account deficit into a surplus. 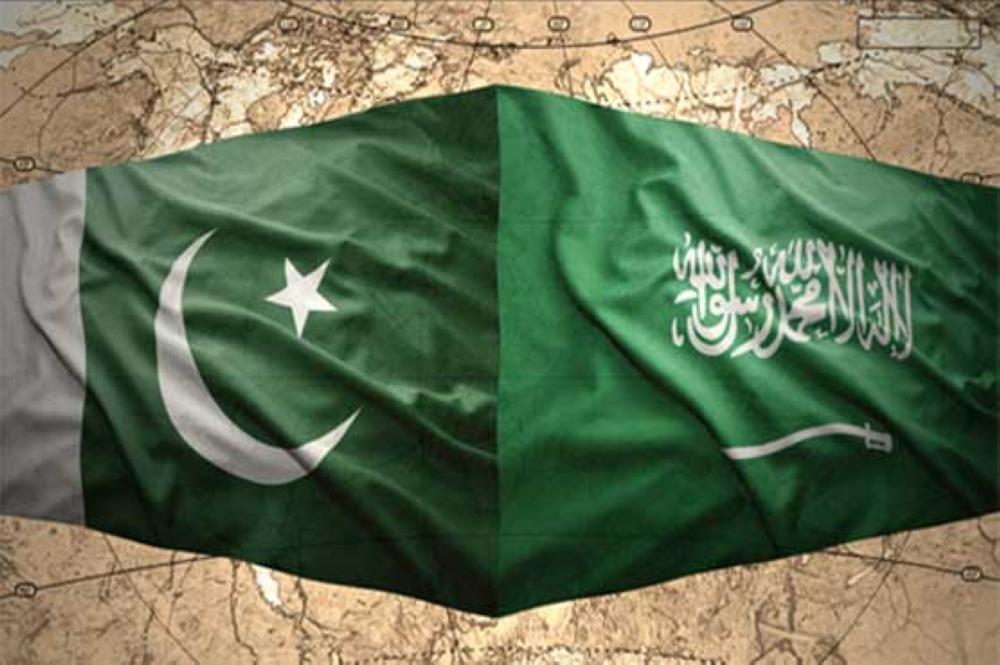 Pakistan borrowed $6 billion from IMF for a period of 3 years.

Pakistan received a total of $26.7 billion in remittances from overseas Pakistanis.

According to the State Bank of Pakistan (SBP), remittances grew 30 percent month over month.

Finance Minister Shaukat Tarin said that the increasing trend in foreign remittances had also helped to overcome the negative impacts of the current account deficit, which was swelled mainly due to an increase in the imports of food commodities including wheat, sugar, edible oil, and others.

Shaukat Tarin said that foreign exchange reserves with the State Bank of Pakistan increased, while $1 billion was deposited through Roshan Digita Account.

The pre-budget document shared the key economic indicators and the performance of different sectors of the economy during the fiscal year 2020-21.

The survey highlighted the main features of the policies undertaken by the present government that focused on bringing macro-economic stability and putting the economy on a growth trajectory.

The survey comprehensively covered the economic situation of the country amid the Covid-19 situation besides giving a detailed picture of growth and investment, agriculture, manufacturing, mining, fiscal development, money and credit, capital markets, inflation, debt and liabilities.

It also highlighted the performance of agriculture, education, health and nutrition, besides showing the overall population, labor force and employment, poverty, transport and communication and per capita income.

The FATF ghost is staring Pakistan in the face

School Fee: ‘No business other than drugs can bring such profits’, Justice Ahsan