Pakistanis mock Abhinandan as Indians celebrate his return to IAF

Pakistanis gave hilarious reactions to gleeful Indians rejoicing Wing Commander Abhinandan Varthaman's return to the Indian Air Force. In a bid to boast about their military might over Pakistan, Indian users chided Pakistan with a social media trend ‘Pita Ji (father) is back' on Twitter. 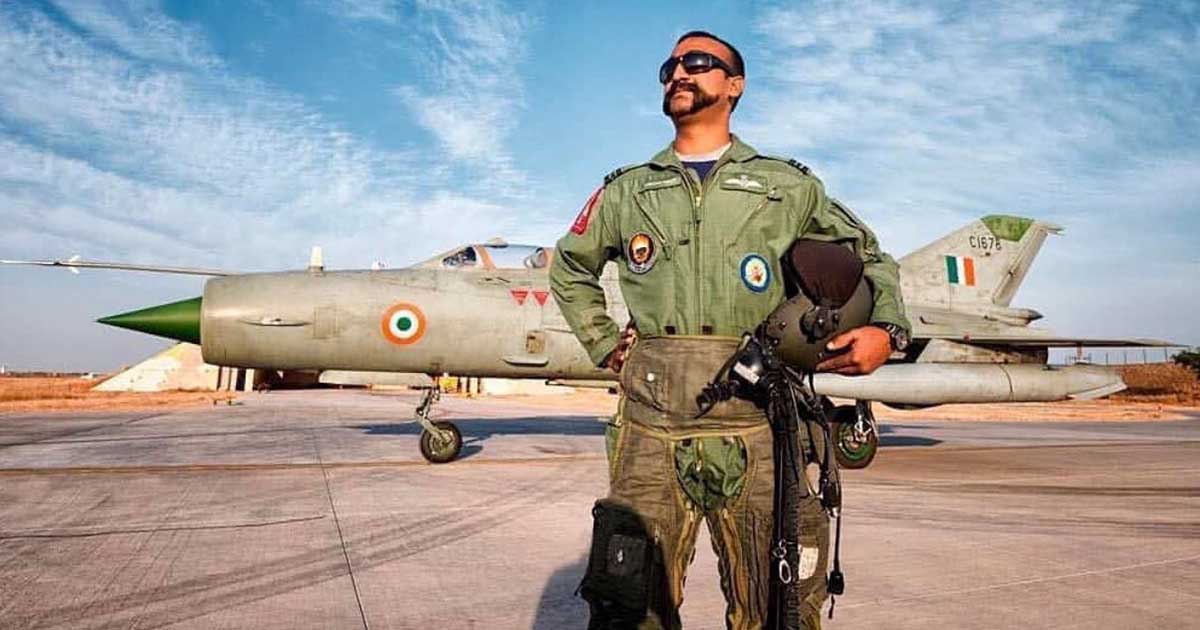 ‘Pita Ji is Back’

An Indian user posted a picture of Abhinandan and captioned the image, ‘Dear Pakistan Pita Ji is back’. His tweet ensued an onslaught of the mockery of Abhinandan Varthaman on social media. A large number of Pakistani Twitter users came forth to remind India the disgrace Indian Air Force and Wing Commander Abhinandan Varthaman countered on their misadventure of violating the airspace of Pakistan in February earlier this year.

Pakistan Air Force shot down Abhinandan Varthaman’s Mig-21, which led to his capture. Pakistani Twitter users shared pictures of an injured Abhinandan bleeding after he was surrounded and beaten by a furious mob. They asserted that Pakistani armed forces not only rescued Abhinandan from lynching but also ensured his safe return to India.

Pakistan clapped back at the Indian trolls with the pictures of Chief of Army Staff, General Qamar Javed Bajwa, who secured an extension to his service for three years yesterday. Indians, glorifying Abhinandan Varthaman, described his reinstatement to the Indian Air Force as the best gift from the Indian government on Independence Day.

Comedy at its peak. One pilot who lose his plane during dog fight than ran for saving his life.. than one country cried for his return.. aur yai babloon ki pichwaray kai munh wala hero.. utha lai rai inko😂😂.. pluto species on earth and living in india..😂#Abhinandan— Ahmad Osama (@AhmadUsamaa11) August 20, 2019

Pakistani Twitter users including Shireen Mazari, the Federal Human Rights Minister, have given interesting reactions to India honouring its captured pilot Abhinandan. Earlier, the India air force pilot once again made the news when Congress leader called for declaring his facial hair as the national mustache.

Dear #Abhinandan don't let your new job be a new excuse for not visiting Pakistan. Congratulations you will be always Miss in Pakistan pic.twitter.com/Qh1juEBRAV— Arbab Obaid ullah (@arbab_obaid) August 20, 2019

“Wing Commander Abhinandan Varthaman should be awarded and his mustache should be made ‘national mustache,'” Adhir Ranjan Chowdhury, leader of the Indian National Congress in the Lok Sabha (India’s parliament).

Why doesn't #Indian Govt allow #Abhinandan to come on stage and admit whether he had shot down an F-16 or not? Let me tell you why, because he is a good soldier who doesn't want to lie and Indian government knows this. #Kashmir #PakistanAirForce— Haider. (@haiderwrites) August 20, 2019

Many online were quick to deride the outlandish comments. “National Mustache?? What else next – National Beard? BTW Why Adhir Ranjan Chowdhury himself not sporting the Abhinandan mustache??” wrote one perplexed Twitter user, with many in agreement, with one user adding that it’s not even the most absurd thing they’ve seen in the Indian parliament. Even Omar Abdullah, a former MP, took to Twitter to comment on the suggestion.

Abhinandan was once again subjected to mockery when Indian Air Force launched an air combat game which featured a lookalike of pilot Abhinandan Varthaman. The character in the game sports a mudslinger mustache similar to that of Abhinandan, who features at the beginning of the single-player game, released by the Indian Air Force.

Poking fun at the release of the game, Pakistani users asked why a cup of tea was not featured in the game and why there has not been a game on Indian navy commander Kulbushan Jadhav, who is also in the captivity of Pakistan on charges of conducting terrorist activities in Pakistan.

India: The Land of Bizarre Rituals And Superstitions