Pakistan’s Abaya compulsion in schools: Can it protect females from harassment?

Haripur's district education administration thinks instructing females to wear abayas to school and colleges will protect them. The administration has shrugged off its responsibility of protecting the honor of women. Perhaps an innovate way to empower women 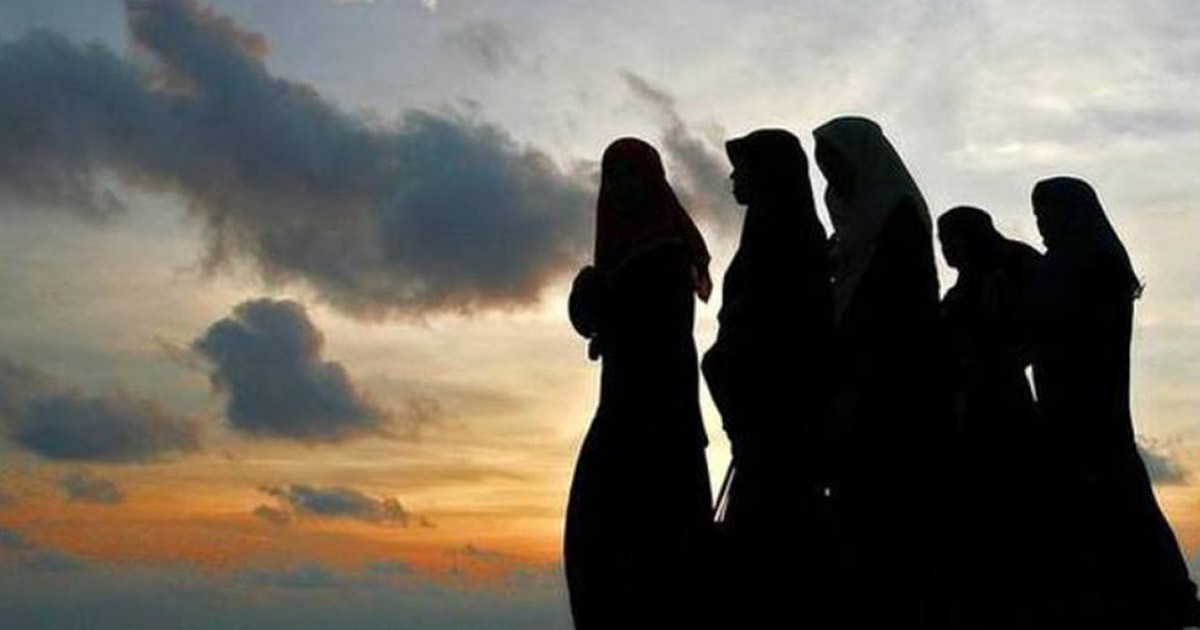 The district education officer, Haripur has made it mandatory for girls to wear the chador, abaya, or gown while going to schools and colleges. Samina Altaf, District Education officer issued a notification instructing the headmasters and principals of all the government schools and colleges to make female students follow the new dress code. She gave a week to the school and colleges in the area to make necessary adjustments.

Why the Islamic dress-code only for one district of #KP, #Pakistan?
Why not the same for teaching staff? pic.twitter.com/MF79QF4glh— Shabbir Hussain Imam (@peshavar) September 15, 2019

“Instruct all students to use gown/abaya or chador to veil/conceal/cover-up their-self to protect them from any unethical incident,” the circular said. The new dress code is made mandatory for the protection of girls and women. The notification asserted that girls putting on abaya would protect them from harassment since the province has recorded a surge in such cases.

An official from the District Education department confirmed the notification “It was necessary to protect girl students from a growing number of complaints of eve-teasing and harassment,” she said.

As women of the country take part in every walk of life, I urge parents to educate their girls, but seeking guidance from religion is as necessary as education

An unnamed source from the District education department stated that there has been a surge in the incidents of eve-teasing and harassment and since providing police protection to girl students at every nook and corner was not possible, the administration had decided to make it binding upon them to observe “proper purdah for their safety.

The notification from Samina Altaf also stated that students could fully cover themselves traveling to and from their educational institutions to avoid any untoward incident.

Abaya made mandatory in #Peshawar girls schools. Instead of going after harassers & penalizing them, #KP govt is repressing victims. Abaya is not part of school uniform & govt has no business regulating students life outside schools. pic.twitter.com/A1uHxodBn4— Manzoor Ali (@Manzoor) September 16, 2019

In an interview to a national publication, Samina Altaf counted on the significance of her decision asserting that “As women of the country take part in every walk of life, I urge parents to educate their girls, but seeking guidance from religion is as necessary as education for our society.” Adding that, since “teachers are revered in eastern societies as the spiritual parents of children, this is why I have decided in light of my responsibility to secure girls from inner and outer dangers.”

The decision, however, is replicated at the provincial level asserted Zia Bangash advisor to KP Chief Minister. He also talked to a private TV channel in this regard and disregarded the dissension that came in following the decision. Bangash supporting his decision added, “They are for the security of children and mental satisfaction of their parents so that such incidents do not happen.”

Advisor to PTI govt in KP on education Zia Bangash says decision to instruct female students in schools to wear"abayas"is to ensure their safety."I want to tell those who see the decision negatively that we have to consider Islamic values & our culture when making such decisions" pic.twitter.com/L8uDlYuHXU

“We have provided full security to the schools but when the girls’ students return from schools to homes then what incidents take place on their way, we have taken this step in this respect,” he asserted.

The administration seems to be in illusion that women donning a full gown or covering themselves from head-to-toe will save them from harassment, which is certainly not the case. While the government speaks of women empowerment but is reluctant to take concrete steps for their safety from physical and psychological abuses. Strict punishment and sanction must be imposed on the transgressors of social ethics. Placing the complete responsibility on the women for their safety and protection reflects the admission of the authorities in their failure to protect females, who make up more than half of the total population of Pakistan.

The sexual abuse of minor girls, a harrowing phenomenon is taking a surge in Pakistan, which needs to be curbed with the proper legal system and its implementation. Usually, a public outcry is needed before an accused is brought to justice, the case of Zainab Ansari being the most prominent one. Should minor girls too wear an abaya to protect themselves from sexual predators?

Though Peshawar administration claimed the decision to be for the safety of the female students, to save them from the ever-growing incidents of eve-teasing and harassment, But KP government later took the notification back claiming that ‘Abaya is not a compulsion and a personal choice’

KP Government doesn’t believe in compulsion, and citizens are free to decide what’s best for them. The notification circulating regarding compulsion of Abaya for the girls is hereby withdrawn with immediate effect#KPKUpdates pic.twitter.com/1LhhwEX33V— PTI (@PTIofficial) September 16, 2019

Khyber Pakhtunkhwa Minister for Information Shaukat Yousafzai clarified further that KP provincial govt does not back any such decisions and had not made it a compulsion, asserting that donning abaya is a part of culture and religion and cannot be imposed on anyone.

Your child’s brainpower is linked to these 3 important factors