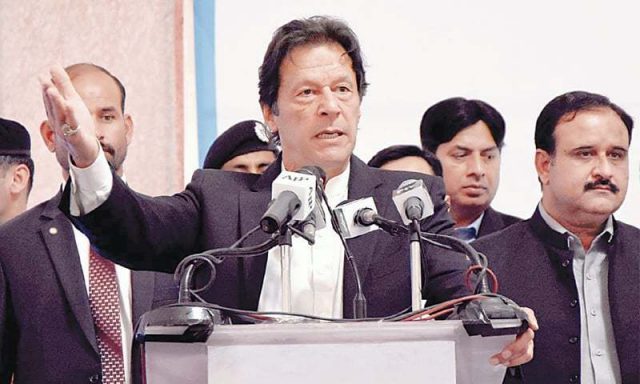 The Governor in his address thanked the President NBP & his team for the kind gesture and love with the people of KPK. He appreciated the efforts made by NBP in promoting Islamic Banking which according to him was the preferred choice of the people of the province in general and tribesmen of tribal agencies in particular. He urged the President NBP, Mr. Saeed Ahmad, to open Islamic banking branches almost at every agency headquarter to cater to the financial needs of the tribesmen in compliance with their religious faith. He acknowledged the efforts of Regional Head, Ms. Saima Rahim and the President in this respect. He said that NBP’s initiative is a gesture which is meant to help, serve and provide work for the alleviation of poverty in the community as a whole. He hoped that this journey of love and affinity between NBP and tribal people will continue and will go together for a long time.

President NBP thanked the participant and said that NBP is “Nation’s Bank”.  Our (NBP’s) objective in opening branches in far-flung areas mainly under Aitemaad Islamic Banking banners is to address the preference of the local communities and also to increase financial inclusion. He stated whenever he visits branches at length and breadth of the country, he sees the underserved and less privileged segment of the population, he feels that NBP should play its role in alleviating poverty and providing a conducive environment to make lives better. He said that a small gesture is better than no action at all. He quoted a Hadith that one should not look down upon a good act (ma’roof) just because its small. He urged that we should all participate in helping our poor fellow citizens even if we are able to do it at only a small scale.

He further said that this goodwill gesture of NBP is not based on any commercial consideration.  It is only and only for the benefits of the unemployed tribesmen and assured the participants that National Bank of Pakistan will continue with such activities being a responsible corporate citizen.

On behalf of the delegates and tribal people, the Masheran (elder) thanked President of NBP and Governor KPK for this kind gesture and also opening of Islamic banking branches in the unbanked tribal areas. He said this initiative of NBP will help the needy and generate self-sustainable employment activities in FATA area.

Principal Secretary to the Governor requested President to support youth population of the agency in creating employment opportunities by providing loans at low markup rates and easy terms. He cited the example of Akhuwat. The President informed that NBP is already working with Akhuwat in implementing their loan schemes. He explained salient features of the bank’s PM Youth Business Loan Scheme and its importance and effectiveness if followed and availed in true spirit. He also pointed out that NBP is keen to promote SME Sector for which SBP refinancing scheme is available to banks and which has a markup rate of 6% for borrowers for a tenure of up to 10 years. There are special schemes for female borrowers.

Ms. Saima Rahim, the Regional Head of Aitemaad Islamic Banking of NBP said that she is addressing a popular demand in financing solar panel which is badly needed in tribal areas to address the power shortage. She said that NBP is working on the introduction of special schemes for this purpose at reasonable profit rate.

At the concluding remarks, the President also mentioned about his initiative for the people of KPK for which an MOU was signed with Provincial Housing Authority (PHA) for financing for low-income housing scheme of KP Government (KHPAL KOR) both by conventional banking as well as using Sharia-compliant Islamic mode of financing.

Changing mood in Washington towards Pakistan