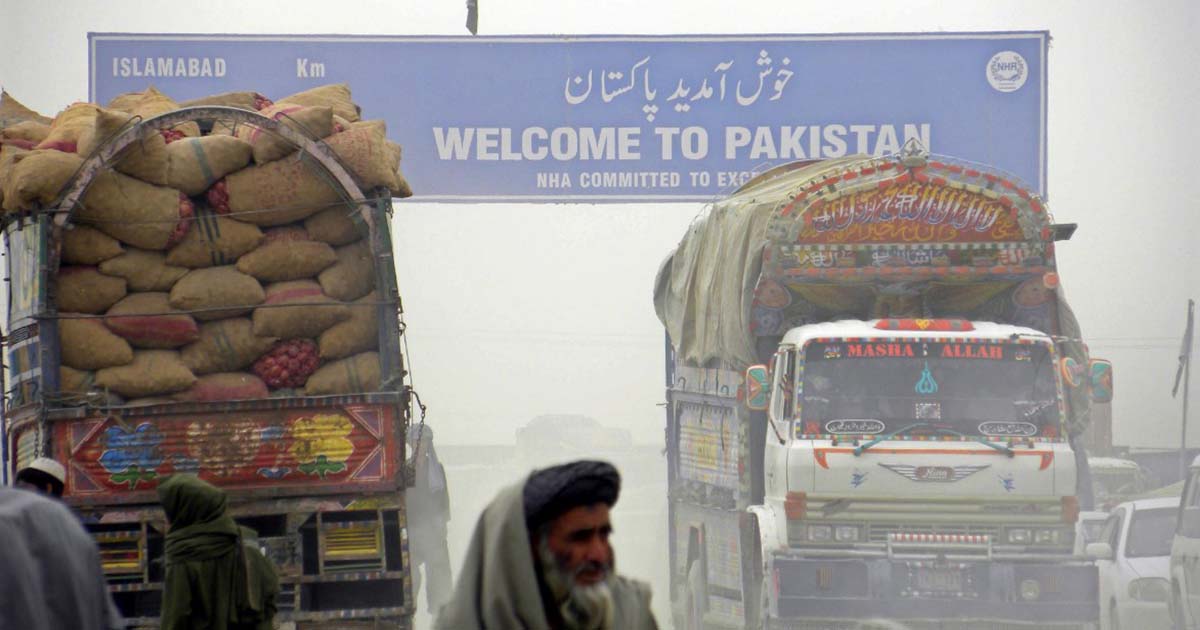 The ADB’s Carec corridor performance report pointed out that the dwell time in Karachi seaports averaged five to seven days for containerised goods bound for Afghanistan, with shippers citing customs procedures, excessive inspection, and port congestion as the primary causes in delay.

Read more: Pakistani Exports – Bright Future Ahead yet Figures could be Worrisome!

Logistics plays an important role in the Gross Domestic Product (GDP) of industrialized nations like Pakistan. Globally, logistics is a $4.3 trillion industry, contributing an average of eight to 10% to the GDP, creating thousands of new jobs and improving export competitiveness substantially.

Pakistan realized the value of limiting logistical issues and averting recurrences of emergencies after massive congestion hit Karachi Port 1978, bringing the country’s logistics operations to a halt. The gridlock caused the scarcity of essential items such as wheat, sugar, and raw materials for industrial units. This led to the creation of the National Logistics Cell to resolve the immediate crisis.

The inefficiencies identified in ADB’s 2019 report include a long dwell time at Karachi seaport, delays at border crossing points (BCPs) due to customs clearance, and relatively high transport costs.

The BCPs highlighted long border-crossing times, as observed in Peshawar (33.5 hours) and Chaman (65.2 hours). For Pakistan, a major issue behind the delays is the goods that are brought in under the Afghan transit trade but are actually smuggled back into the country which reduces the government tax revenue. In 2015, a report by the World bank estimated this at $3 billion. To combat smuggling, GOP has for decades imposed checking of trucks to ensure that goods are not brought back into the country. This issue is expected to improve now that the NLC has been given the right to seal all trucks that should ensure that goods are not brought back. However, it is clear that one overarching organization needs to manage the border crossing process, currently, several agencies manage this.

In addition, it said the transport costs are relatively high. The Corridor Performance Measurement and Monitoring (CPMM) estimated that shipment of a 40-foot container from Karachi to Jalalabad costs close to $4,000, which translated to $1,320 per tonne over 500km.

Pakistan is one of a handful of countries that does not have a Ministry of Transport, which not only hampers the country’s ability to manage its logistical landscape but also makes measuring the sector’s performance

The findings highlight impediments that were detrimental to Pakistan’s competitiveness, where the road sector accounts for 96 percent of all freight movements.

Pakistan is one of a handful of countries that does not have a Ministry of Transport, which not only hampers the country’s ability to manage its logistical landscape but also makes measuring the sector’s performance, identification, and market forecasting complex tasks. Pakistan ranks 122 out of 160 countries on the World Bank’s Logistics Performance index in 2018 due the absence of such a ministry which translates into poor scores in customs clearance, tracking, tracing, and timelessness.

The recently inaugurated Torkham 24/7 border post in September is one of the few around the world that aims to work all around the clock, being managed by NLC, is expected to make logistics easier. NLC’s widespread presence across Pakistan ensures accessibility through the infrastructure built under their mega construction projects. Such projects trim road freight costs and opens new avenues for trade. The institution has gone further to manage the operations of border terminals and dry ports, and is working with Asian Development Bank on projects constructing of state of the art border crossing terminals at Torkham and Chaman.

Under CPEC there has been an initiation of a collection of infrastructure projects – which were valued at $62 billion in 2017. In addition to road infrastructure, an integral part of CPEC is the development of the new port at Gwadar. At present, the bulk (approximately 90%) of Pakistan’s international trade is routed through the Karachi Port Trust (KPT) and Port Qasim. With the development of Gwadar, there is an opportunity to increase the volume of marine cargo while reducing delays due to congestion at the two overburdened ports in Karachi.

Pakistan has had only one port city i.e Karachi to serve 200 million population which caused definite capacity issues. With the emergence of Gwadar Port City this bottleneck situation will now be solved with added capacity. pic.twitter.com/rOVSzK8KIg— Gwadar Port City (@gwadar_portcity) March 27, 2018

The report recommended the government to include private sector stakeholders in the development of national transport policy.

Moreover, the bank advised the government to initiate a truck renewal programme since the road sector is dominant in the country and road freight costs are high, leading to perennial problems of lack of access to capital and the trucking industry’s low profitability.