Pakistan is in dire need of policies that bolster the saving and investment in light of the efficacy of the potential determinants. 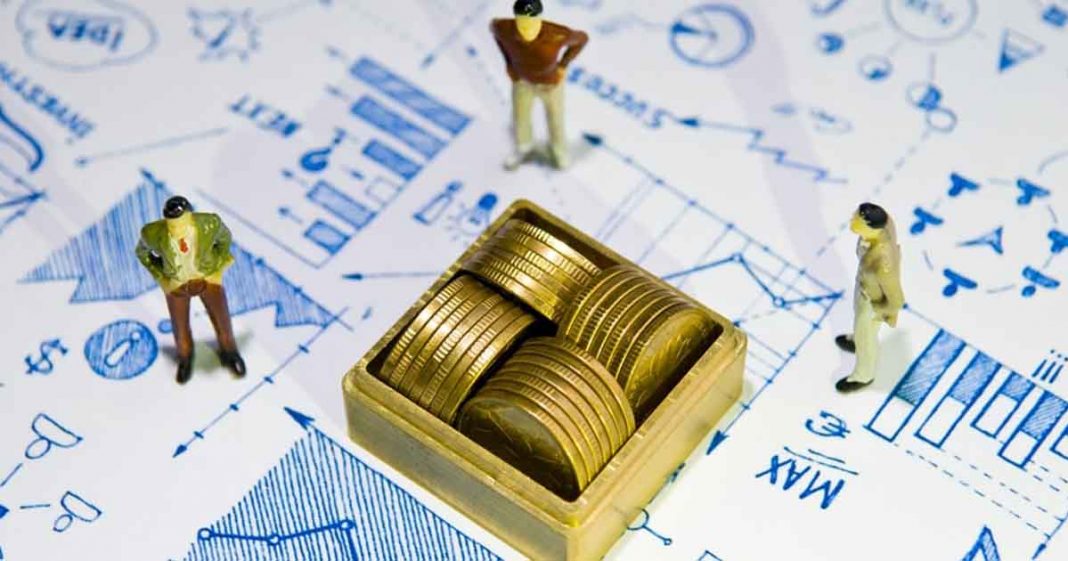 Saving and investment are pre-eminent variables for any developing country as they yield positive dividends to economic growth, price stability, and employment level. Pakistan has staged an uninspiring performance in these variables historically in the wake of low per capita incomes, appalling implementation of saving-inducing policies, and the profligate nature of the citizens.

This meant that countries formerly behind not only outshined Pakistan in these dimensions but also endured an economic and financial uplift.

Pakistan stood ahead of Singapore and Korea in Gross Domestic Savings, but the tables turned when these countries pursued robust policies that swiftly augmented the saving rates.

Similarly, Pakistan’s domestic investment paralleled Malaysia, Thailand, and Korea in the 1960s. But within a few decades, these countries had investment expenditure twice that of Pakistan because our investment quantum stagnated in these years due to an abysmal saving rate.

Read More: Economy of Pakistan and The Coronavirus

The diminution of purchasing power

The real income of the masses has perennially shrunk due to towering levels of inflation. This caused an upsurge in the domestic expenditure as people struggled to sustain their real consumption levels. Consequently, the domestic savings hovered at an abysmal level and did not culminate in meaningful investment compared to China, other South Asian players, and the world.

Potential determinants of saving and investment

It is necessary to mull upon the potential determinants of saving and investment to decipher what has been erroneous in Pakistan’s case. It is believed that economic growth stimulates savings with a positive trickle-down on per capita incomes of households who tend to save more of a perceived ephemeral upturn in their earnings.

The amelioration in trade income also stirs saving of a transitory change in the gains. Also, culture plays a defining role in the saving-consumption decisions. The spendthrift nature of Pakistanis exhibits a higher propensity to consume, possibly owing to the religious beliefs.

The demographics of a country also affect saving rates. Pakistan has a relatively juvenile population, which (according to the Life Cycle Hypothesis (LCH) theory) tends to save less.

On the contrary, a nation with an overwhelming middle-aged population will save more as people will look to fortify their financial standings in the future. As per the hump-shaped wealth accumulation pattern of the LCH graph, consumption is on the rise during youth and old age but low in middle age.

Read More: Why world economy is at the brink of collapse? Investment Banker explains

Besides, economies with high real interest rates observe elevated saving rates since it encourages the citizens to invest with the hope of propitious future returns. It also inspires the corporations to foster their savings with a subsequent rise in borrowing costs.

However, considerable price hikes in Pakistan impeded the growth of the real interest rate. The authorities have shown a lackluster approach to counter soaring inflation in the past, which resulted in a lack of rationale to compromise on purchasing power.

The remedy to amplify the propensity to save

Pakistan faces an acute conundrum of low saving- low investment trap, which calls for prompt policy measures. The State Bank Pakistan (SBP) should prioritize maintaining a positive real interest rate. It will incentivize domestic savings and channelize these funds to people with productive business ideas via financial intermediaries. It will also cause a plunge in inflation with the slackening of aggregate consumption.

People save a sizeable chunk of the amount remitted back to Pakistan because the recipients usually include old-age parents who have mere consumption aspirations and spend just on basic items like food staples. This means that the recent spiral in remittances can also help Pakistan address the low saving- low investment woes. Hence the GDP can recuperate and later grow on the fundamentals of ballooning investment rather than soaring consumption.

The crux of the matter is Pakistan is in dire need of policies that bolster the saving and investment in light of the efficacy of the potential determinants.

The author is a former Research Enumerator at the Research Department of State Bank of Pakistan (SBP). He has worked on the bi-monthly Business Confidence surveys of SBP, which facilitates the Monetary Policy Committee (MPC) in decision making. He tweets at www.twitter.com/zohaib_jawaid. The views expressed in this article are the authors own and do not necessarily reflect the editorial policy of Global Village Space.