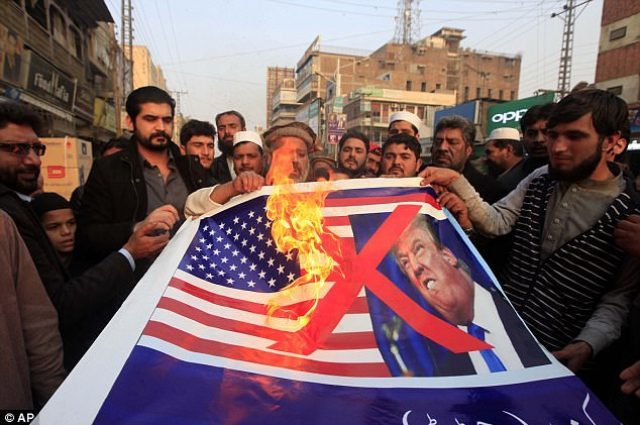 Pakistan’s e-commerce sector is set to cross the $1bn mark, two years sooner than predictions by experts. Earlier, experts had predicted that the booming industry would cross the threshold by financial year 2020-21, but it seems that the internet crazed shopaholics have pushed the already exponential growth into a much steeper trajectory.

The six-month data of the central bank suggested this positive development. Commentators infer that this might have been owing to the increase in broadband penetration as well as a rise in the number of online payment merchants.

Speaking to a local publication, Adam Dawood, head of Yayvo, an online Pakistani counterpart to Alibaba.com, said that the spiking projections might even push the threshold to more than a billion dollars within the fiscal year 17-18.

According to the Payment System Review published by the State Bank of Pakistan (SBP). Based on these numbers, half-yearly prepayment sales have already surpassed 95% of total prepayment sales during FY17, which lends much credence to his prediction.

“If we believe that 85% of the market is based on cash on delivery (COD) payments, then the fact that we have already achieved Rs 9.3 billion of prepayment sales within the first six months of FY18 puts us on a fairly easy course to hit $1 billion in e-commerce sales this year,” a local publication quoted Mr. Dawood.

Pakistan’s IT industry is already on a boom, breaking record sales in exports previous fiscal year. Having won several international awards and recognition at global forums, the Pakistani IT industry has become the world’s fastest growing IT industry with IT exports worth $5 billion in the current fiscal year, which is a 40% boost in a year on year analysis with 2016-2017, the former being $3.3 billion, Global Village Space earlier reported.

Minister of State for IT, Anusha Rahman, won the United Nations’ International Telecommunication Union’s Gender Equality and Mainstreaming (GEM-TECH) Award in December 2015. Ministry of Information Technology (MoIT) has also secured a seat in the Governing Council of Asia Pacific Centre for Information and Communication Technology for Development under the UNESCAP.

Pakistan’s IT industry is on a rapid incline in all of its various categories: Enterprise software has grown by 17%, marketing tech 15%, financial services 13%, consumer goods 9%, retail/e-commerce 8%, professional services 8%, internet of things/hardware 7%, health care 4%, media 4% and non-profit 3%. Pakistan is ranked as the 4th most popular country for freelancing in the Online Labor Index published in 2017 by Oxford Internet Institute (OII) and is consistently ranked among the top destinations for ICT outsourcing as a result of strong government efforts and stellar commitment to the growth of the IT sector in Pakistan.

Speaking to a local publication, Adam Dawood, head of Yayvo, an online Pakistani counterpart to Alibaba.com, said that the spiking projections might even push the threshold to more than a billion dollars within the fiscal year 17-18.

In drafting data for e-commerce sales, Mr. Dawood of Yayvo was asked how the percentage for COD payments was determined. Mr. Dawood said according to market practices more than four out of five orders have been reported to be cash on delivery. Based on this assumption, Dawood says total e-commerce sales during the first two quarters have already reached Rs 65.3 billion.

“Data of the last seven quarters shows that total volume of e-commerce sales has risen every quarter except for the second quarter of the current financial year. Assuming the trend stays the same we are sure to cross $1 billion in sales,” Dawood said.