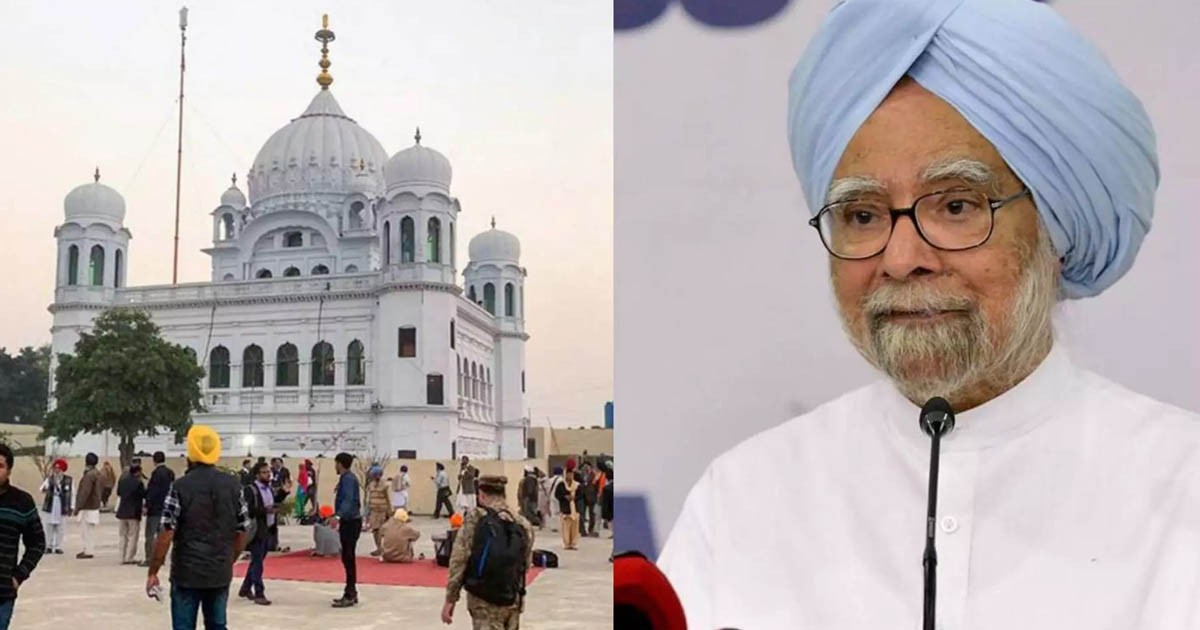 Former Indian Prime Minister Manmohan Singh has accepted Islamabad’s invitation to travel to Kartarpur Sahib across the border, and take part in the Kartarpur Corridor inauguration ceremony, scheduled to be held in November this year.

CM Indian Punjab, Capt. Amarinder Singh has extended invitations to the Indian President Ram Nath Kovind, Prime Minister Narendra Modi, and the former Prime Minister Manmohan Singh to take part in the all-party group that would arrive at the historic inauguration of the Kartarpur Corridor, to be held in Pakistan.

Met PM Shri @narendramodi & apprised him of the State Government’s preparations for the grand celebrations at Sultanpur Lodhi & Dera Baba Nanak on the occasion of #550PrakashPurab of Sri Guru Nanak Dev Ji. Invited him to visit Punjab for the celebrations and preside over same. pic.twitter.com/3nFAap9OOo

He met with Prime Minister Modi, Indian President Kovind, and Dr. Manmohan Singh separately on Thursday in New Delhi, and extended invitations to the three leaders.

Met President Ram Nath Kovind ji and invited him to grace the celebrations at Sultanpur Lodhi on the occasion of #550PrakashPurab of Guru Nanak Dev Ji. @PunjabGovtIndia is making all necessary arrangements to observe this historic occasion in a befitting manner. @rashtrapatibhvn pic.twitter.com/FoQRGMG7t1

The Foreign Minister also extended an invitation to Sikh pilgrims across the world, inviting them to attend the 550th birth anniversary of Baba Guru Nanak.

In a video message, Foreign Minister Qureshi had said, “After consultations, Pakistan had decided to extend an invitation to Dr. Manmohan Singh for the inauguration ceremony of the Kartarpur Corridor. He is held in high esteem across Pakistan, and he will represent the Sikh community.”

The Foreign Minister stressed that the Kartarpur Corridor is an important project for Pakistan, and Prime Minister Imran Khan is personally invested in its timely completion.

Qureshi said, “On behalf of the Pakistani government, as the foreign minister of Pakistan, I extend an invitation to attend the inauguration ceremony of the Kartarpur Corridor.” The Foreign Minister added that the government will also send a formal written invitation to Dr. Singh.

The Foreign Minister also extended an invitation to Sikh pilgrims across the world, inviting them to attend the 550th birth anniversary of Baba Guru Nanak.

Atif Majeed, Pakistan’s project director had informed earlier this month that the visa-free border crossing from India to Pakistan’s Kartarpur area will be inaugurated on 9th November, in time to receive pilgrims of the 550th birth anniversary of Baba Guru Nanak, to be held on 12th November.

Pakistan has agreed to allow passage to 5000 Sikh pilgrims from India every day, allowing them to access the Gurdwara Darbar Sahib in Pakistan’s Narowal district, via the Kartarpur Corridor.

Despite the ongoing tensions between India and Pakistan after the Modi-led government unlawfully stripped away occupied Kashmir’s special constitutional status, imposed a brutal lockdown and intensified its ceasefire violations killing many on Pakistan’s side of the Line of Control (LOC), the PTI-led government has fulfilled its promises with regards to the Kartarpur Corridor.

In 2019, Singh filed his nominations as a Congress Candidate to the Indian Rajya Sabha (upper house) from Rajasthan.