Pakistan, despite its ongoing economic slump, has come up with an unprecedented relief package to help mitigate effects of Corona pandemic (COVID-19). PM, Imran Khan, in a live televised speech shared the details of almost a thousand billon package tailored by his economic team to support both industry and poor victims of pandemic. 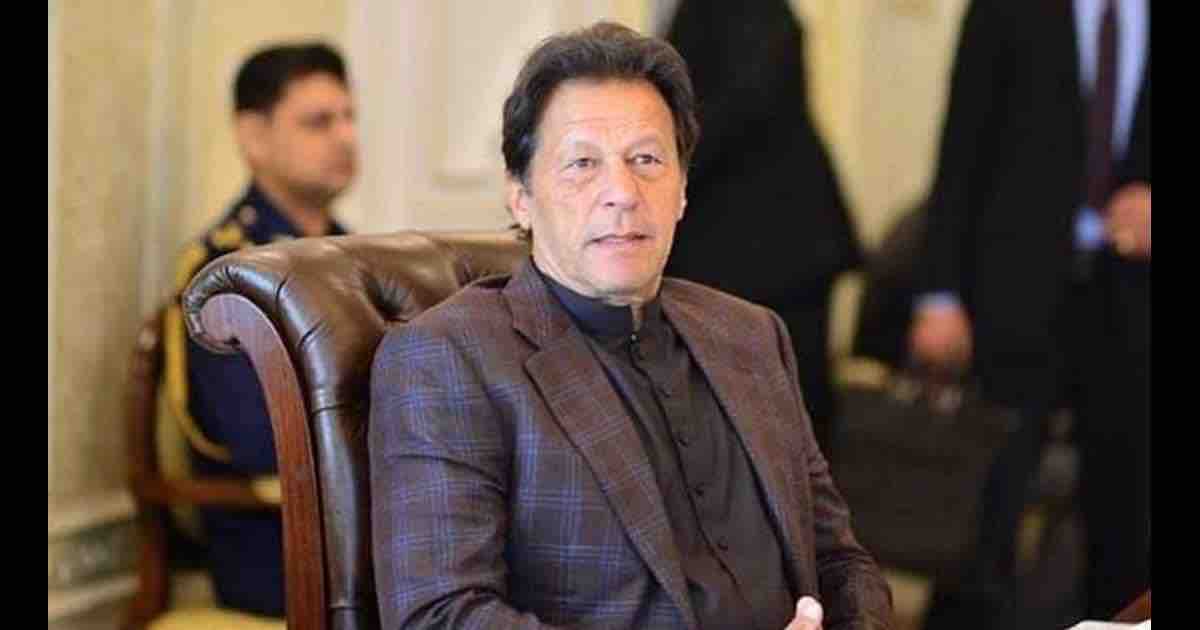 Considering the suffering of poor and labour class in Pakistan amidst the corona virus lockdown in country, Prime Minister Imran Khan announced a Rs. 1200 relief program.

The main points of the package are as follows:

Labour Class: The premier said that the government had decided to allocate Rs. 200 billion for the labour class, which had been hit hard in the difficult times.

Tax Refund: To help the industrial sector and especially the export sector, it was decided to release tax refunds amounting to Rs. 100 billion, besides, deferring of the interest payment to bolster this sector, he added.

SMEs and Industry: For the small and medium industry, and agriculture sector, another amount of Rs. 100 billion was set aside with deferred interest payment, the prime minister said, adding concessional loans would also being extended to the sectors. The government wanted to bring down the input costs for the farmers.

Food and Petroleum: Other packages, he said, included additional amount of 50 billion for the Utility Stores, Rs. 280 billion for the wheat procurement, slashing of petrol and diesel prices by Rs. 15 per liter for which the government would have to bear the burden of Rs. 75 billion.

Emergency Situation: An amount of Rs. 100 billion was allocated separately for the emergency situation, he added.

NDMA, Construction and Medical: The prime minister said power consumers using 300 units and gas users with Rs. 2,000 monthly bills would be facilitated to deposit their bills through three monthly installments. A sum of Rs. 50 billion was also allocated for the medical staff. The National Disaster Management Authority would get Rs. 25 billion for purchase and procuring of kits, he announced.

Vulnerable Families: Imran Khan said for the vulnerable families who were bearing the brunt of the difficult time, it was decided to allocate an amount of Rs. 150 billion for a period of four months. He said they were also expanding the network of Panagah (shelter houses) where the precautionary measures had been strictly practiced.

Construction Industry: For the construction industry, the government would announce a separate package within days, which, he promised, had never been witnessed in the country’s history.

Reiterating that the country could not afford a complete lockdown with the imposition of curfew, the prime minister said the situation in the country so far did not warrant for resorting to that last step.

Read more: Govt to give away billions of rupees in corona-relief package for poor

The PM said that Rs. 3,000 will be provided monthly to families belonging to the poor class for the next four months.

“The government has allocated Rs. 150 billion for the purpose.” Imran said the government will make decisions keeping in view and to facilitate the poor segments of the society. The PM said that Rs. 100 billion have also been earmarked for Small and Medium Enterprises.

Moreover, the prime minister said that in a bid to facilitate the masses, the electricity and gas bills will be payable in three months instalments.

Federal government will pay half of Balochistan’s development: PM Abbasi