Ali Habib was one of the most prominent and respected business leaders in Pakistan. He was scion of the famous Habib Family, the main force behind the Industry Motor Company, head and member of multiple companies and boards. His sudden death shocked many. PM Khan and other personalities from business, politics and media have expressed their grief. 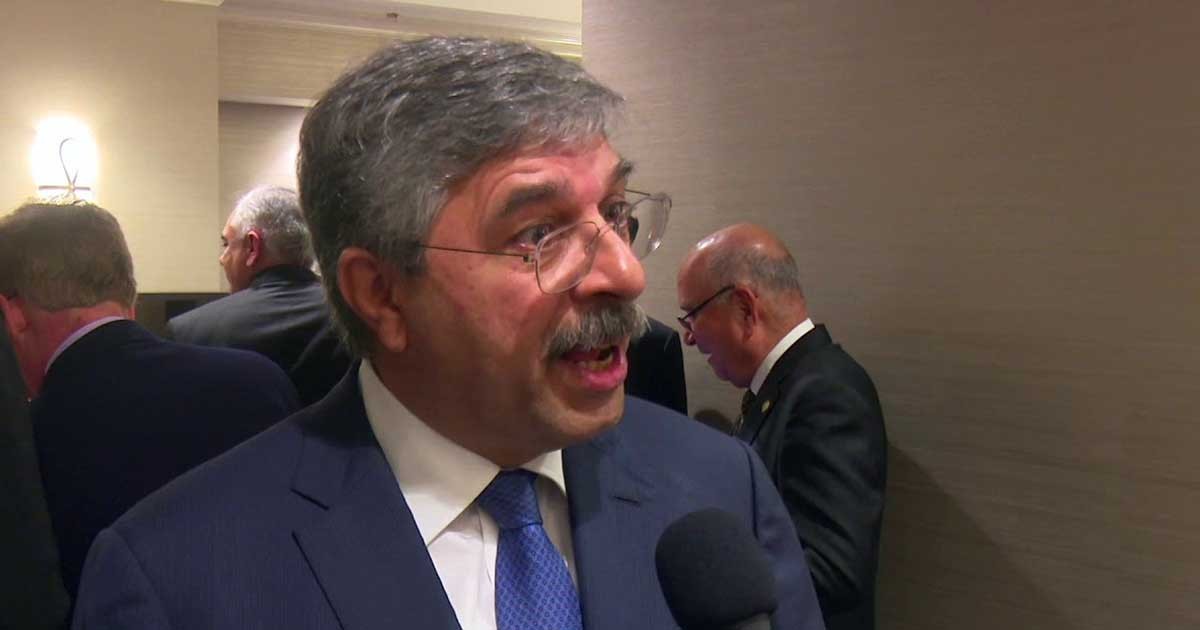 Prominent businessman of Pakistan, Ali Suleman Habib passed away after suffering from pancreatitis.

Habib, apart from being chairman of the Indus Motor Company had also headed operations for the House of Habib, a legacy business conglomerate that has several successful businesses functioning under its umbrella.

Extremely sad on the news of Mr. Ali Habib’s death. He was a good friend & very patriotic industrialist, who contributed immensely in the development of Pakistan. May Allah Bless his soul & Grant patience to his family. Ameen! pic.twitter.com/AVG49XsFvy

Habib University confirmed his death on Friday. He was 64. He was Board of Governors of Habib University, which the Habib family had established few years ago with an initial investment of $40 million. It has grown into a prestigious brand name since then.

Ali Habib was a good thinking man, who made significant contributions to both industry and higher education! His sudden departure is a loss for Pakistan! May Allah bless his soul & give fortitude to all family & loved one to bear his absence! https://t.co/LAbguvdFRN— Moeed Pirzada (@MoeedNj) April 18, 2020

Read more: Another famous actor passes away due to Coronavirus

He was a graduate in Mechanical Engineering from the University of Minnesota and attended the PMD programme at Harvard University. according to the IMC website.

Pakistan’s top personalities expressed their grief on his death.

Prime Minister Imran Khan expressed grief at his passing in a tweet, terming him an “old friend” and a “respected and enterprising businessman”.

Saddened to learn of the passing of my old friend Ali Habib today. He was a respected & enterprising businessman who was a member of the SKMT Board and was helping our govt in an honorary capacity in the Ministry of Commerce.— Imran Khan (@ImranKhanPTI) April 17, 2020

Pakistan’s top anchor Dr. Moeed Pirazada also tweeted to express his condolences for family. He said that Mr. Ali Habib made great contributions to higher education and industry of Pakistan.

Miftah Ismail tweeted “Very saddened to hear of the passing of Mr Ali Habib. A good friend, a very decent man and a captain of industry, he left us all too soon.”

Very saddened to hear of the passing of Mr Ali Habib. A good friend, a very decent man and a captain of industry, he left us all too soon. May Allah rest his soul in peace and give his family and friends the fortitude to bear his loss. We will all greatly miss him.— Miftah Ismail (@MiftahIsmail) April 17, 2020

Prominent stockbroker Arif Habib recalled while talking to GEO news that “He was a fearless man who did not shy away from expressing his views in front of policymakers.”

His death is a big loss for the nation and the Pakistani business community.

Bakhtawar Bhutto says “This is not Islam”; Ramazan bill attracts the public’s ire