Pakistan Association of Large Steel Producers (PALSP) wrote to FBR to help eradicate fake and flying tax invoices for input tax claims.. They say it prevents investors from investing in the steel sector. 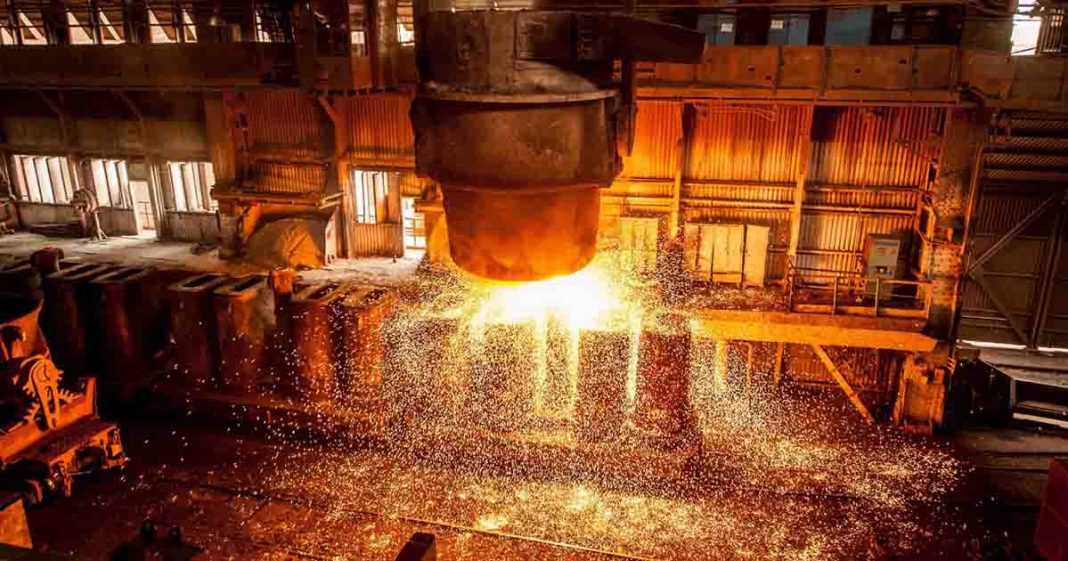 Large steel producers have reportedly written to the government requesting the regulation of the steel industry. Mentioning the grave problem of fake tax invoicing in the steel industry he said that the successful continuance of such practice is disincentivizing for the legitimate taxpayers in the industry.

According to national media, officials of the Pakistan Association of Large Steel Producers (PALSP) wrote a letter to the Federal Board of Revenue (FBR) to put an end to the practice of fake and flying tax invoices for input tax claims.

They voiced concern that it was costing the national exchequer billions of rupees every month.

PALSP Secretary-General Syed Wajid Bukhari pointed out that the practice is adversely impacting the documented steel manufacturers who paid taxes to the government regularly, as it allows the evaders to lower their costs, thus having a competitive edge.

“Due to this menace, the documented sector is in a state of great disadvantage and it is likely to shrink further in comparison to the tax-evading segment,” he said.

“The issue of flying or fake invoices will lead to the closure of the documented steel sector.”

He also added that the practice may deter investors from investing in Pakistan’s steel industry as the practices are harmful for business in general.

The FBR had standard operating procedures (SOPs) to deal with cases of fake or flying invoices and the directorate general of internal audit at the Inland Revenue had powers to examine such invoices in field formations across the country, he said.

Mr. Bukhari offered the relevant authority the association’s full support and assistance in the resolution of the issue.

“We recommend the identification of fake and flying invoices as the first step in this regard,” he reportedly said

He said, that the FBR and PALSP can work together to go over the current Sales Tax Act, to review and revise it in a way that the maligning practice can be curbed in the future.

The secretary-general added that under the present general sales tax system, the problem of flying invoices could not be addressed.

Secretary-General PALSP said in the letter that the organization is ready to cooperate with the FBR to eradicate this problem so that the country and steel industry can grow.