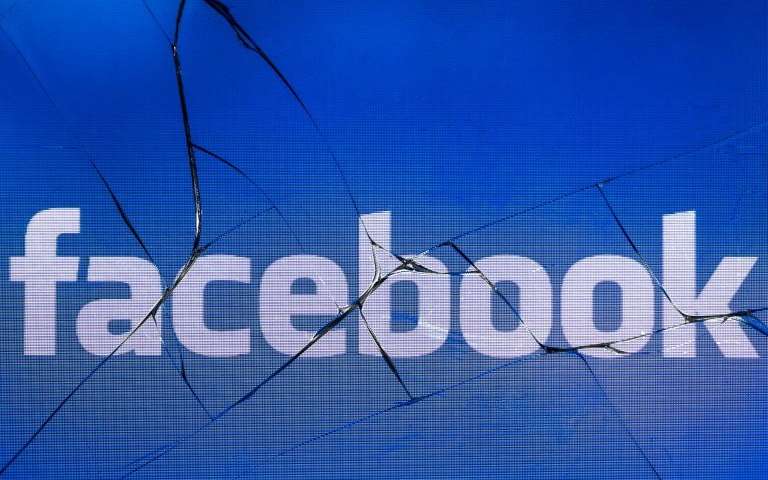 Papua New Guinea said Wednesday it was mulling a temporary shutdown of Facebook to uncover false accounts and block fake news in the Pacific nation, which hosts a major global summit later this year.

The proposal, which Communications Minister Sam Basil said could lead to replacing Facebook with a locally developed social networking platform, was ridiculed as ill-timed and unworkable by opponents.

“It would be equivalent to saying we are carrying out research on the negative effects of the TV so we are turning it off so we can study a blank screen.”

Basil floated the idea of a one-month shutdown on Tuesday, saying it would “allow information to be collected” on fake accounts and users who upload pornography and defamatory information so that they could be removed from the platform.”This will allow genuine people with real identities to use the social network responsibly,” he said.

Basil also said PNG could create a local alternative to Facebook, which has been rocked by revelations that it improperly shared the personal data of 87 million users with British consultancy firm Cambridge Analytica.

Read more: Facebook Ban is no solution: You can’t destroy a country because…

“If there need be then we can gather our local applications developers to create a site that is more conducive for Papua New Guineans to communicate within the country and abroad as well,” he was quoted as saying by local media.

No timeframe was given on the potential shutdown, although some reports suggested it could coincide with Port Moresby hosting the APEC (Asia-Pacific Economic Cooperation) summit later this year.

A spokesperson for Facebook in Sydney said they had reached out to PNG authorities and were “working to address their concerns”.

“This will allow genuine people with real identities to use the social network responsibly,”

Basil issued a follow-up statement Wednesday acknowledging that “Facebook use in PNG is not limited to personal chats and blogs” but also serves as a forum for legitimate commercial and information services.

But he stood firm on pursuing a study of “the advantages and disadvantages of the use of Facebook” and of “vulnerabilities” linked to personal data use and cybercrime.

PNG Institute of National Affairs executive director Paul Barker said shutting down Facebook would make a mockery of the nation during the 21-member APEC summit, expected to be attended by US President Donald Trump.

“The APEC meeting is all about promoting the digital era to assist business, develop economies, and improve citizen welfare in member countries,” he told the PNG Post Courier newspaper Wednesday.”It would be a travesty if PNG sought to close down Facebook during the APEC month, making PNG seem rather foolish.”

Facebook is widely used in PNG to discuss politics and expose corruption and MPs and officials have shown a high degree of sensitivity to posts in the past, according to the Australian Broadcasting Corporation, one of the few foreign media groups based in the country.

Basil denied the proposed ban was a threat to freedom of speech.”I don’t think so because MPs are open to criticism,” he said. Opposition MP Bryan Kramer, who has a large following on Facebook, called the proposal ridiculous.

“The reason the word dumb comes to mind is that how does one shut down a platform to carry out research on it,” he said Wednesday. “It would be equivalent to saying we are carrying out research on the negative effects of the TV so we are turning it off so we can study a blank screen.”

The US-Iranian Proxy War Will Continue In “Syraq”

A quest to provide swift justice in Pakistan