Paris climate accord ratified, to start in November – UN 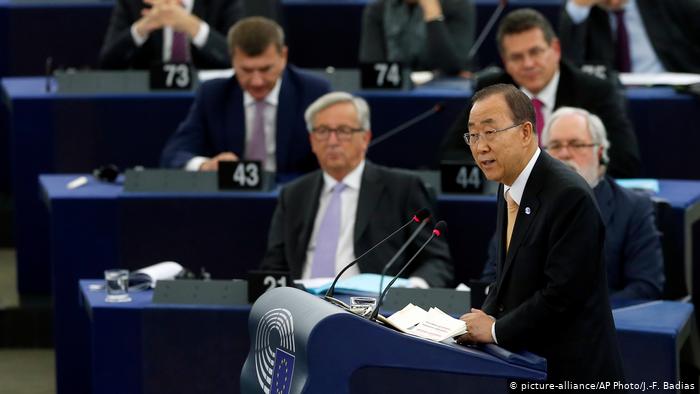 The United Nations says the climate change agreement has been ratified by a sufficient number of countries to come into effect next month. Seventy-two countries have now endorsed the deal. “On October 5, 2016, the threshold for entry into force of the Paris Agreement has been achieved,” the UN’s climate change body announced on its website on Wednesday. Support for the landmark deal widened to countries representing 56.75 percent of world greenhouse gas emissions, above the 55 percent needed for the accord to come into force. The UN said the accord would formally begin on November 4.

To read the full story click this link: DW (Germany)