Chairman PCB Ehsan Mani said that it is the tradition of the Pakistan Cricket Board to stand side by side with his government at every difficult time. 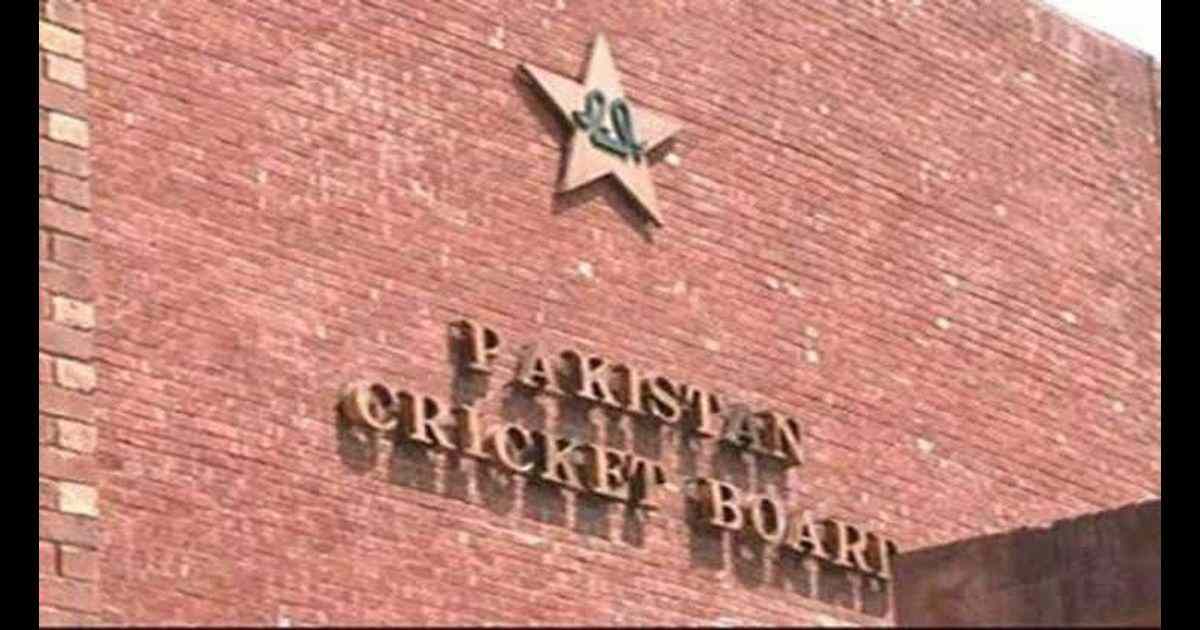 The Pakistan Cricket Board (PCB) has announced its cricketers and staff will play their part in the fight against COVID-19 by making contributions to the government’s emergency fund.

Pakistan is suffering from the coronavirus in this critical situation of the country; we can see the great contribution of our various official departments.

These contributions are especially for the betterment of the country so that we can get out of this critical situation as soon as possible.

The Pakistan Cricket Board will contribute to the emergency fund to fight the spread of COVID-19.

PCB’s central contracting players will collectively support PKR 5 million in the government’s emergency fund to fight the spread of COVID-19 in Pakistan.

In addition to the players’ contributions, the PCB’s senior staff, who are in the position of senior manager, are one-day salary and those who are general-manager and contribute two-day salaries.

In addition, PCB, as an organization, will meet its staff contributions to the Government Fund.

Chairman PCB Ehsan Mani said that it is the tradition of the Pakistan Cricket Board to stand side by side with his government at every difficult time. He said “Apart from our provincial and federal governments, there was a difficult time for health workers.”

Chairman PCB said that he is praying for the health and well-being of his health workers so that our society can run as fast as possible and in this regard, PCB has joined hands with the government in the fight against Coronavirus. So this is a small effort.

Ehsan Mani said he believes many PCB employees and cricketers, like other generous people in our society, will be donating their own funds to government funds and other charitable organizations. They hope all of these individuals will continue to make their own donations in the fight against the Coronavirus.

He added that the success of a nation is determined by its unity in difficult times and we have to unite to fight the outbreak at this difficult time.

Once again, we urge the entire nation to take full precautionary measures, the only way to keep them and their loved ones safe from the outbreak.

Chairman PCB said: “We are a very strong nation and they believe that we can all together overcome this outbreak.”

Why the corrupt use of the Blasphemy law undermines all

The lawyers’ strike and how the government should deal with it