Pentagon to blame for malicious pursuit of WikiLeaks publisher Assange

Assange's lawyer has revealed that it has been Pentagon that has been pursuing Assange, not any other person or body whose secrets Assange actually revealed. 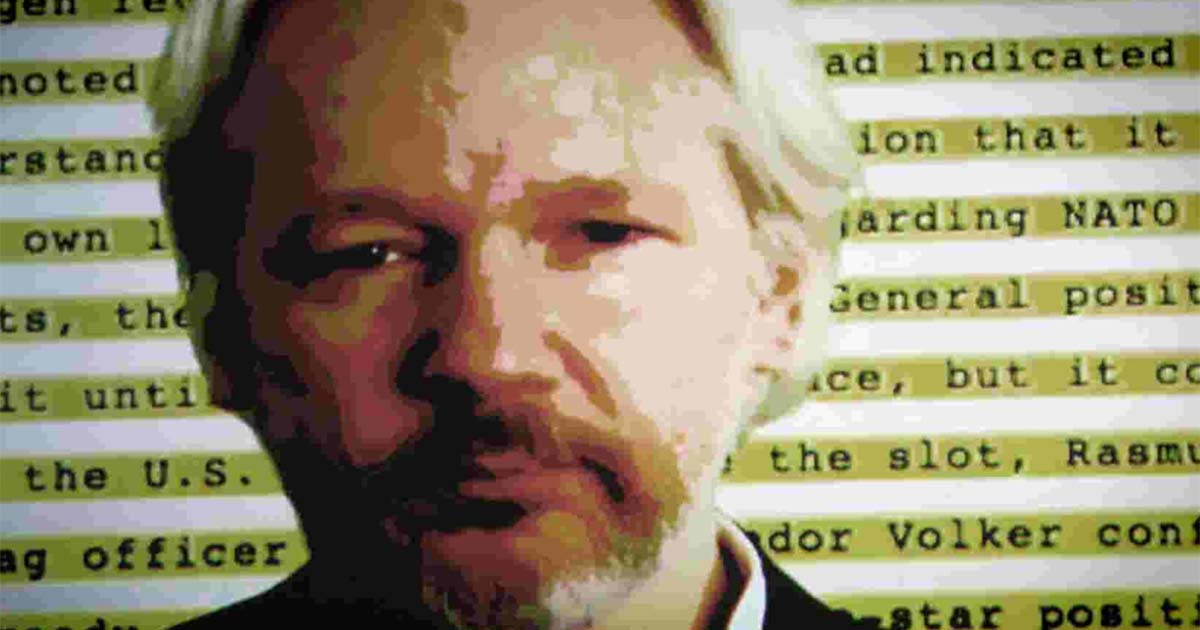 A lawyer for WikiLeaks’ Julian Assange has confirmed that the Pentagon – not the White House or any other government agency whose secrets he leaked – was driving the nearly decade-long campaign to destroy the publisher.

Pentagon has been silently pulling the strings all along

After asking officials at the Obama administration if they “really wanted” the publisher for whistleblowers and warning that “there are dangerous precedents here,” Assange lawyer Geoffrey Robertson said they responded:

Robertson’s “high connections” got him an audience with Obama administration insiders after he learned of the secret grand jury they had convened against Assange in 2010, he told Phillip Adams on ABC’s Radio National on Thursday. When Robertson warned them of the First Amendment implications of charging a publisher under national security laws, however, they already knew what kind of precedent it would set.

While the Obama administration charged more leakers under the Espionage Act than all previous presidents combined, it never attempted to wield the law against a publisher.

And the Pentagon has finally gotten its way. British Home Secretary Sajid Javid signed a request for a US extradition order earlier this month, and Assange will face a full extradition hearing in February.

He is charged with 17 violations of the Espionage Act, including obtaining and disclosing national defense information, plus an earlier count of conspiracy to commit computer intrusion, concerning a massive trove of classified documents given to WikiLeaks by military intelligence analyst Bradley (now Chelsea) Manning. The Iraq and Afghanistan War Logs, as they were titled for publication, exposed US atrocities including the torture of detainees and murder of civilians and constituted the largest leak of military secrets in US history.

If he is found guilty – and it is highly unlikely that the Eastern District of Virginia court where he will be tried and where no “national security” defendant has ever won a case, will acquit him – he faces 170 years in prison.

The grand jury investigation of Assange at its peak involved the Justice Department, the Defense Department, the FBI, the State Department, and the Diplomatic Security Service, according to WikiLeaks. But it was the Pentagon, as early as 2008, which began the quest to bring down the publisher, launching its war on WikiLeaks through its Cyber Counter-Intelligence Assessments Branch.

Sabotaging his Reputation and Denying Fair Trial is their Strategy

According to John Pilger, their plot involved a media war using reputational smears and “threats of exposure [and] criminal prosecution” aimed at shredding the “feeling of trust” at the core of WikiLeaks’ operations.

The Pentagon’s mission is all but accomplished. Assange has been so thoroughly smeared most of his supporters doubt he will ever get a fair trial. Not only has he been demonized as a rapist, traitor, fascist, and every other name in the book, but even those journalists who have profited off his work – at the Guardian, the Washington Post, the New York Times, and other mainstream media that published WikiLeaks disclosures years ago – have gleefully turned on him.

Robertson did suggest that a Jeremy Corbyn Labour government in the UK might block Assange’s extradition, or even send him back home to Australia, noting that “extradition to some extent is a political rather than a legal decision,” but he seemed unconvinced of Corbyn’s chances of becoming PM.

France is losing its battle with Muslims, Islam and now the West

Is PPP trying to appease Imran by not supporting Shahbaz?