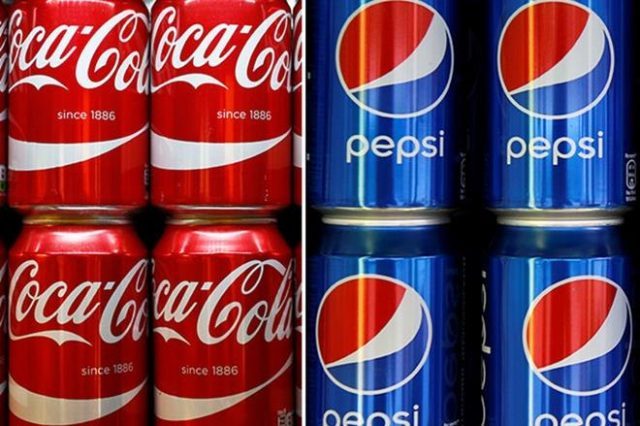 Pepsi and Coca-Cola are set to invest $1.4 billion in Pakistan in coming years, a statement from Prime Minister Imran Khan’s office said, after executives from the two companies met with Khan.

Pepsi planned to make “ a further investment of $1.2 bln” in next five years, Khan’s office said on Wednesday, after the company’s chief executive for Asia, Middle East and North Africa, Mike Spanos, led a Pepsi delegation that met Khan.

Coca-Cola, which has a $500 million business already in Pakistan, also pledged a planned $200m investment in the coming two to three years, Khan’s office added in a separate statement on Tuesday.

The PTI government has also announced several public welfare initiatives of which the 5 million Houses scheme was highly significant. This project is also projected to be an economy booster as it will open up jobs and finance opportunities.

Khan, who assumed power in August, has inherited a wobbly economy reeling from a ballooning current account deficit, which has prompted the government to seek loans from allies China and Saudi Arabia, as well as enter bailout talks with the International Monetary Fund (IMF).

But many consumer companies see Pakistan, the world’s sixth most populous country, as a hot consumer market due to its fast-growing population of 208 million people. Khan told the delegations that Pakistan was committed to facilitate businesses and investors in Pakistan, where 100 million people are below the age of 30.

“It is this youth bulge which we believe is attracting global companies in Pakistan along with the increasing affluence of the middle class,” said Suleman Rafiq Maniya, head of research at local brokerage house Shajar Capital.

Pakistan’s economy has been rising in recent years due to a sharp reduction in electricity blackouts and a steep drop in militant attacks, which was a major deterrent to foreign investment. The joint project of the China Pakistan Economic Corridor (CPEC) amounting to over 62 billion $ is also seen as a booster of the economy.

Having inherited an economy on meltdown form the previous PML-N government which was characterized by a widening fiscal deficit and a huge trade imbalance, the PTI strove relentlessly to bring the economy under control. The bailout package to be procured from the IMF, which was initially rumored to be $12 Billion, was averted.

Instead, it was disbursed into various packages from friendly countries such as China, Saudi Arabia, and the UAE through various diplomatic exchanges, far-sighted trade agreements and strengthening ties. An economic advisory council was formed that helped craft policies that have put the Pakistani economy on the road to recovery such as the subsidizing of gas to the textile industry that has led to a reopening of 100 textile mills.

The PTI government has also announced several public welfare initiatives of which the 5 million Houses scheme was highly significant. This project is also projected to be an economy booster as it will open up jobs and finance opportunities. All in all, it seems the PTI government is steadily putting the Pakistani economy back on track although some major obstacles still exist.

Manufacturing growth ahead of Fed meeting, revival of US economy threatened by surging coronavirus