Personalities vs institutions in Pakistan: An endless struggle for dominance 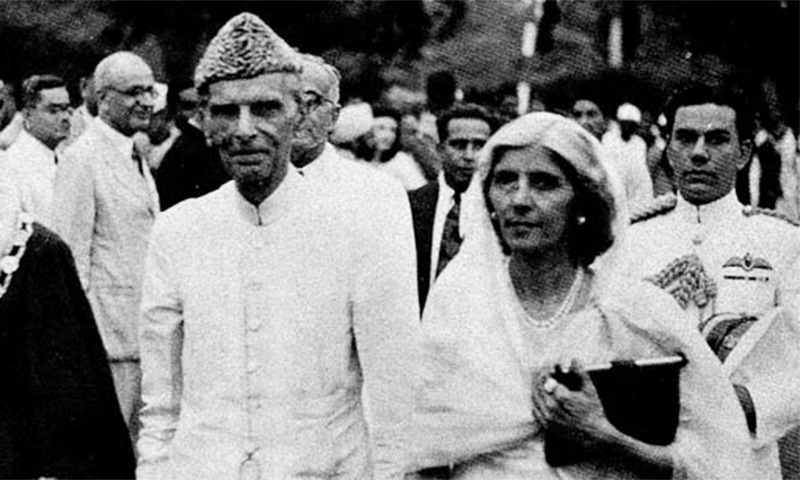 The whole Nation seems to be in a state of a dilemma after Panama Paper’s verdict. Particular factions have played their active role in generating this quandary. Former Ministers, certain media channels, and devotees of former premier are constantly in a state of denial. This wing is obstinately trying to craft misunderstandings and promulgating propaganda against the judgment of one the most imperative and supreme institution of the state.

This nation should come out of this trance of personalities, if it desires this country to convert into a developed and resilient democratic state

Likewise, this group is not only spreading propaganda, rather it is a continuous struggle to malign the judgment and the institution as well. This faction is building a narrative to gain sympathies for political gain, at the expense of damaging the credibility of justice and the very institution.

Now the question arises, whether in any strong democratic state, would it be allowed to point fingers, just for the sake of political gains, on the verdict of highest institution of the state? No, no, no. The answer is quite obvious, no one is permitted to jeopardize the prestige of the highest institution of the state in a strong democratic system like USA or United Kingdom etc.

Let it be Premier or any other person in any institution, political party, or in any governmental office, who does not enjoy immunity from accountability should be deemed accountable

Why in Pakistan? Why? How certain elements, especially former Ministers, who do not specialize in law, in Pakistan gain the confidence to even comment, specifically using the portfolio and machinery of state, on the judgment of highest Court of the state?

It is a bit tricky question, why in Pakistan? Social scientists, academicians, scholars, and students of politics, international relations, and likewise subjects can easily comprehend the distinction between state and personality. Nevertheless, for a layman or general public, it is not a tranquil task to grasp the concept of state, system, and personality in a democratic system.

More alarming is the fact that, possibly, certain former ministers were also incapable to draw a line between state and personality. Or possibly, they didn’t aim to admit the fact that state or system matters most, not personalities.

In weak or fragile states, personalities matter most, not the system or state. Conversely, in strong democratic systems, the state is always superior to any person, party or individual interest.

Though, what does it mean to serve the state and not to worship the Premier? It clearly means that former Ministers, devotees of former Premier Nawaz Sharif

Now it is crystal clear, why in Pakistan? There is no second opinion in suggesting that Pakistan is a quasi-democratic state, where the majority of the population, members of governing and certain opposition parties, even the bureaucrats, and government officials are in a competition to protect the premier, which is a personality, and not to guard the system.

It is a quite renowned phrase in democracies, “State interest comes first then personal interest”. What does it even mean? It is a common practice in strong democracies to put your personal interest after the state interest, but why? Because strong democratic systems have accepted the fact that state or system is a permanent and most eminent feature in a democratic system, not personalities.

Read more: Panama Case: Why German Paper’s disclosure may be extremely damaging for…

Fragile states, personalities matter most, not the system or state. Conversely, in strong democratic systems, the state is always superior to any person, party or individual interest

Furthermore, it is the system and state which should be guarded by every citizen and not the personality. This nation should come out of this trance of personalities if it desires this country to convert into a developed and resilient democratic state. Else this nation should relish this trance and shouldn’t complain the grave consequences which the future will accompany.

Junaid Jhandad is a lecturer at NUML University Islamabad in IR department and a Visiting Lecturer at NDU Islamabad in SS Department. He specializes in the area of International security, Middle Eastern security, political violence and terrorism, and international politics. The views expressed in this article are the author’s own and do not necessarily reflect Global Village Space’s editorial policy.

Previous articleAnother twist: Faryal Makhdoom reveals her pregnancy weeks after bitter split from Amir Khan
Next articleCOAS tells his Afghan counterpart, “your war must not spread out into Pakistani territory”

31 July 2021
Previous articleAnother twist: Faryal Makhdoom reveals her pregnancy weeks after bitter split from Amir Khan
Next articleCOAS tells his Afghan counterpart, “your war must not spread out into Pakistani territory”

The suave, the well-dressed and the eloquent!