Peshawar National Games intends to promote culture and sports in the game. A constructive outlet for the people of the province who suffered terrorism and destruction for decades. 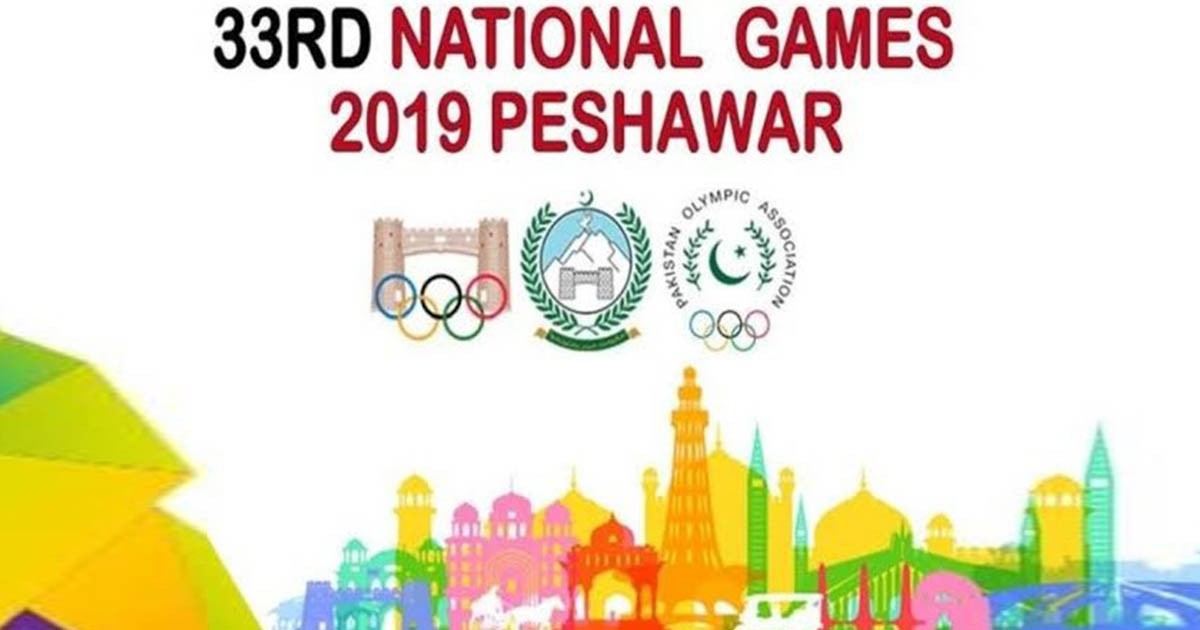 As Peshawar is gearing up for 33rd National Games at the city’s sports facilities, the pictures of male and female athletes practicing for the competition together are making rounds on social media. The administrator of the event Noorena Shams shared a glimpse of the determined players practicing extensively to win the competition on Twitter.

Sprinters in preparation of National Games 2019.

Glad to be serving the administration as an advisory member along side my sport. pic.twitter.com/jrNCUFxFbI

Visited this facility last week. Gearing up well for the games. Best wishes

The event which will commence on 10th November will continue till 16th November in which thousands of players from across KPK will participate in the event. The viral pictures offered a rare representation of the city, which is contrary to the widely-held views about the city, and province specifically. Male and female athletes practicing together in the ground was an unexpected yet delightful sight since gender segregation is rampant in the city along with less inclusion of women in social spheres.

Furthermore, the recent news of the compulsion of burqas and abayas for female students had cemented the perception of regressive cultural practices in the province. Even JUI-F had called for placing restrictions on women to ride a bicycle in the province, causing to cancel the ‘peace rally’ in Peshawar for women.

Read more: The women of Peshawar shall not cycle!-JUI-F

The administrator of the games and young squash player Shams aimed for highlighting the progressive and lively side of the Peshawar city. In her tweet, she insisted that there is a need to highlight this peaceful aspect to redress the negative assumptions regarding the city. Peshawar, not only known for strict adherence to fundamental Islamic principles but is also the city at the forefront in war on terrorism.

As peace returns the city following the robust operations against terrorism, the city is redirecting towards normalcy and rehabilitation. The resumption of the National Games is one such effort to thrive peace and liveliness in Peshawar.

A total of 27 female and 32 male athletes will participate in the 33rd edition of the National Games to be hosted by K-P after a lapse of eight and a half years with Rs. 170 million allocated by the govt to ensure all facilities to the players during their stay in the provincial capital.

Read more: Is 21st century Peshawar getting out of control?

CM KPK Mahmood Khan has ordered the authorities to bring out the best arrangement to facilitate the sportsmen and athletes participating in the event from across Pakistan.

Great event in a region tired of blood

Thousands of players will be vying for the trophy in 30 different games which will be held in different sports facilities in Peshawar.

AFP - 20 September 2021
Since May 2019, Iran has announced successive breaches in reaction to US President Trump's withdrawal from the agreement in 2018 and the reimposition of harsh sanctions on Iran. According to the latest report, Iran has now amassed a stockpile of 2,441.3 kilograms.