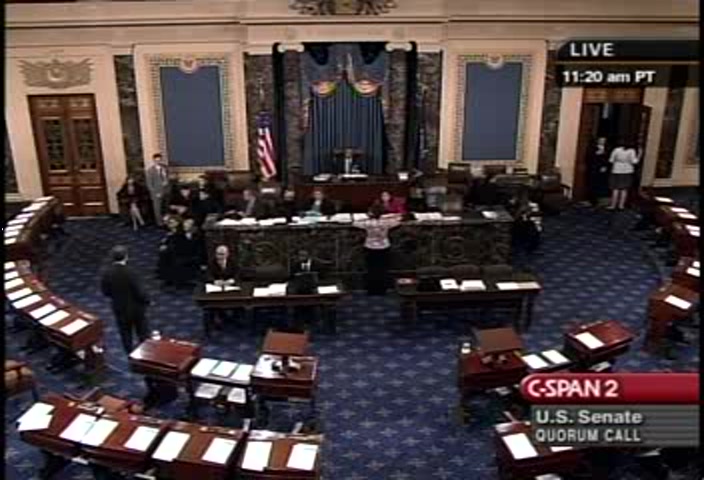 A disgraceful event took place in National Assembly Pakistan when representatives sitting in parliament started a physical brawl, fist cuffing each other following the foul language they first used for each other. This happened during the first session of the 39th sitting of Parliament.

Shah Mehmood Qureshi, vice chairman of Tehreek-e-Insaf, presented tehreek-e-istehqaq in the Assembly. Speaker National Assembly Ayaz Sadiq asked Govt. representative to produce a reply. The members of both parties, PTI and PML-N, then started a brawl against each other.

Shehryar Khan Afridi, a parliamentarian and a prominent member of Pakistan Tehreek-e-Insaf came towards Shahid Haqan Abbasi, Minister of Petroleum and Natural Resources, and a punch-up started between them. Other members for both sides joined the fight and it became uncontrollable.

It was reported by the PML-N that the fight was initiated by PTI members who met stern confrontation.

PTI claimed that reason behind this fight was abusive remarks of Mian Abdul Manan, Member of National Assembly, who was elected on a ticket of Pakistan Muslim League from NA-83 in Pakistani general election, 2013.

PMLN’s MNA Tariq Fazal Chaudhry tried to control the situation and to stop the quarrel but he himself got shoved by the hostile mob and fell on the ground.

After the incident, the Speaker suspended the proceedings for some time while the entire opposition left the House in protest and did not return.

The abuse & physical violence instigated by PMLN in NA against PTI, showed how NS’s corruption is putting Pak’s democracy & future at stake.

This follows on from last week when Nusrat Sehar Abbasi,PML-F MPA was shamefully addressed by the PPP MPA Imdad Pitafi – inviting her into his office. He has been reprimanded by his party and issued a show cause notice.

Yes must apologise absolutely unacceptable behaviour & totally against ethos of our party that has been led by the strongest of women #PPP https://t.co/3BZAlvC4c6

News Desk - 17 September 2021
On a surprise visit, CM Buzdar takes stern action and removes 15 officers due to negligence of duty and poor performance. Interestingly, this is not the first time CM Buzdar has suspended officers. Like PM Khan, he too frequently changes his team.

Public forced resignation: Has the PM left us with no choice?