PIA in trouble again: this time over crew harassing women in UK 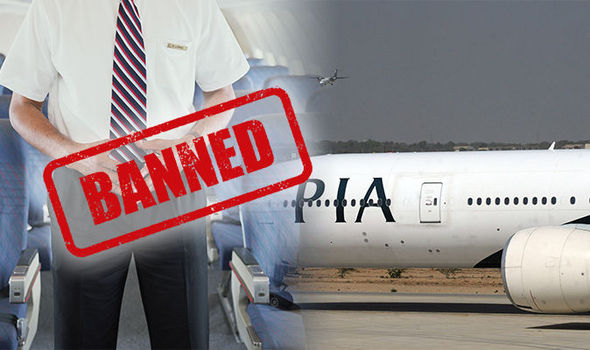 Living up to its bruised image, Pakistan International Airline’s crew were denied rooms in a UK hotel after they were charged for harassing their female guests.

The hotel management filed a complaint after they received multiple complaints from the females guest that were staying in the same hotel.

The letters expressed the disdain of hotel management over the offending behavior the crew exhibited. It was mentioned in the letter that male crew has been asking their female guests for their numbers.

In the end the management decided to ban entry of all male crew member of the national carrier.

Apart from the embarrassment caused for PIA, it also exposed the mismanagement and inefficiency of the Public Relations department of the airline.

Recently, the airline was rebuked and investigated in the UK after heroin was found hidden in large quantities in different compartments of the aircraft.

Back in 2013, PIA pilot was jailed for nine months in the UK for being drunk. The pilot after the test was found drunk three times beyond the limit.

Stigmatized with corruption, and defamed with scandals, PIA management should now focus on making some investment in training their staff, along with sanctioning them with heavy punishments over the breach of codes of conduct including fired from jobs.

Here is a glimpse of poor performance of PIA.

Another example of PIA’s performance.

US has poured over $40 billion into India so far

“Big Three” fighting back: Auto Sales pick up to dismay of CAMBT campaign