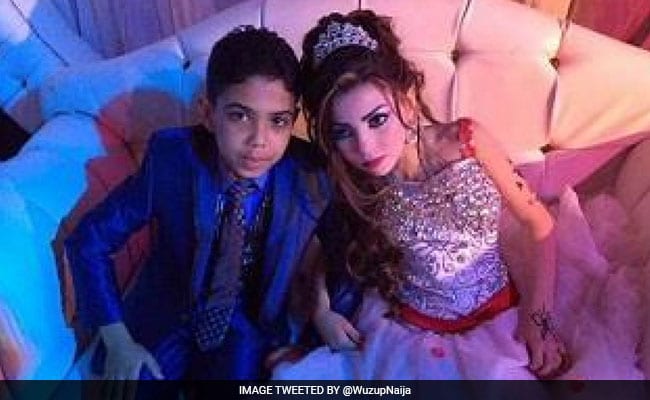 Cairo: At the wedding, held in a province about 75 miles north of Cairo, the guests didn’t find it strange. Some would later tell Egypt’s Al Watan newspaper that there was “nothing inappropriate,” adding that it was only “an engagement, not a marriage”. Omar is 12 years old. His fiancee, Gharam, is 11. Egyptian laws prohibit official registration for marriages for anyone under the age of 18. But the practice remains prevalent. According to UNICEF, 17 percent of Egyptian girls are married before the age of 18, the vast majority of the unions taking place in rural areas. That prompted Reda Eldanbouki, the head of the Women’s Center for Guidance and Legal Awareness, to report the incident to the National Center for Childhood and Motherhood, a government agency. He also filed a complaint with the attorney general to investigate the incident and hold the parents accountable for this “crime,” he said in a statement.

Why does PML-N want government to create South Punjab Province?

Is Nawaz Sharif fighting for civilian supremacy in Pakistan?