TV broadcasts create the impression that on Monday and Tuesday, PM Khan is about to take some important decisions. PM may announce some measures to bring down the food prices but he is also talking of punishing those responsible for hoarding and food inflation. Asad Umar echoed similar sentiments. Media is continuously targeting some PTI ministers - though without evidence. Will some heads roll on Tuesday? 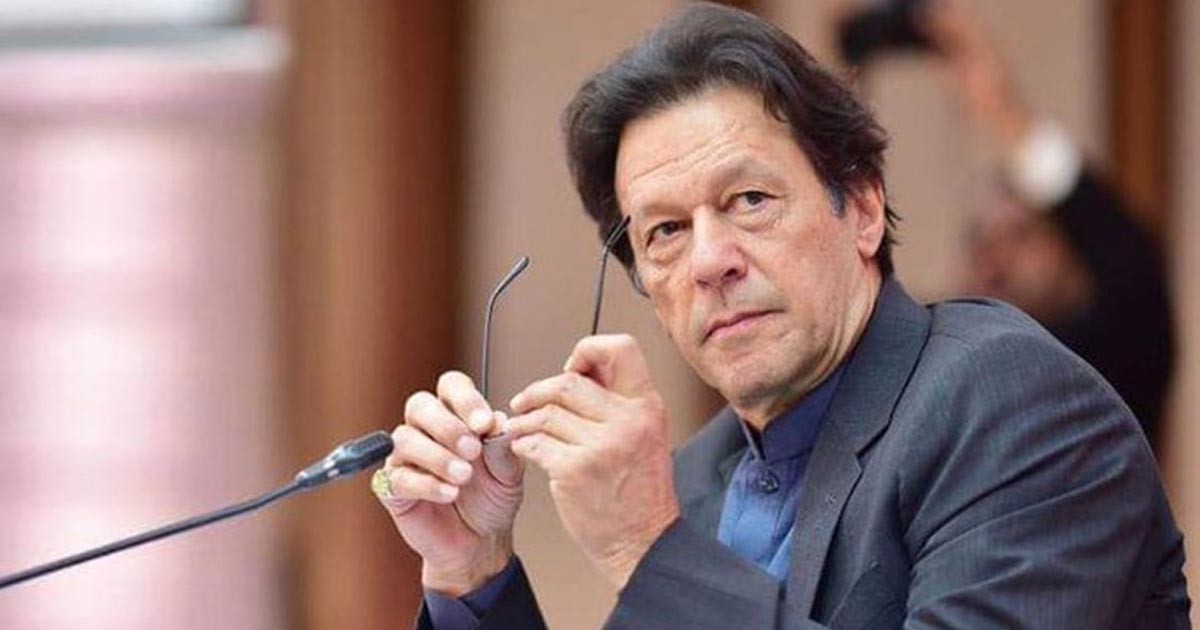 TV news broadcasts create the impression that PM Imran Khan’s government is about to make some important decisions within the next 48 hours.

On Monday, 10th Feb, Prime Minister Imran Khan has summoned a meeting of the government and party spokespersons in order to discuss the current political and economic situation of the country, ARY News, Pakistan’s leading private tv network, reported on Sunday evening.

And on Tuesday, (11 Feb) PM has called a cabinet meeting. His personal tweets and statements by Asad Umar indicate that PM is about to take some strong decisions to address the challenge of exorbitant food prices and going by the rhetoric some heads may roll.

I understand the difficulties ordinary people incl salaried class are confronting & have decided, come what may, my govt will be announcing various measures that will be taken to reduce prices of basic food items for the common man in Cabinet on Tuesday.

Meeting of the government spokespersons

Sources said that the Monday meeting will also be attended by some senior leaders of the ruling political party, Pakistan Tehreek-e-Insaf (PTI). This meeting will be held on Monday evening at PM House. Sources close to the PM reveal that he is getting more and more sensitive on the bashing his government is getting on the media. And he thinks – like all governments before him – that his point of view is not coming out on media.

Reportedly, the economic team of the federal government lead by Hafiz Sheikh will brief the participants of the meeting over financial statistics, inflation and strategies. The members will review the recommendations to provide immediate relief to the angry citizens, sources said. Discussions will be held over possible steps for reducing inflation and prices of essential commodities for daily usage.

Much is being talked about the Tuesday cabinet meeting to address the issue of food prices. Though PM has tweeted that, “he is aware of the difficulties ordinary people including salaried class are confronting and come what may his government will take measures to reduce the prices of basic food items in the cabinet meeting”, it is difficult to see what those measures will be given strict conditionalities imposed by IMF upon the country.

But PM Khan also said that all the relevant government agencies had launched an in-depth probe into the flour and sugar price hikes. And that the nation should rest assure that all those responsible for the price hikes will be held accountable and penalized. Similar sentiments were expressed by senior minister, Asad Umar, while addressing public in Lahore. What does that mean; it’s not clear.

At the same time all the relevant govt Agencies have begun doing an in-depth probe into the flour & sugar price hikes. The nation should rest assured that all those responsible will be held accountable & penalised.

The members will also hold consultations over the party’s rhetoric regarding the Pakistan Muslim League Nawaz (PML-N) vice president Maryam Nawaz’s plea to get permission for travelling abroad. The government’s rhetoric on media will be reviewed while PM Imran Khan will give guidelines to the spokespersons over the current situation of the country.

Sources added that the participants will also discuss meetings of the dialogue committees with the leadership of the coalition partners. Reportedly, PMLQ leadership has finally agreed to meet the new government committee and this must have been a relief for the PM and his beleaguered team.

Previous articlePMLQ softens its stand, is ready to meet Government Committee
Next articleDissection of the idea of “Public Executions” and “Dignity”

29 July 2021
Previous articlePMLQ softens its stand, is ready to meet Government Committee
Next articleDissection of the idea of “Public Executions” and “Dignity”

Living up to his promises: Imran Khan saved 10 Crore in US trip