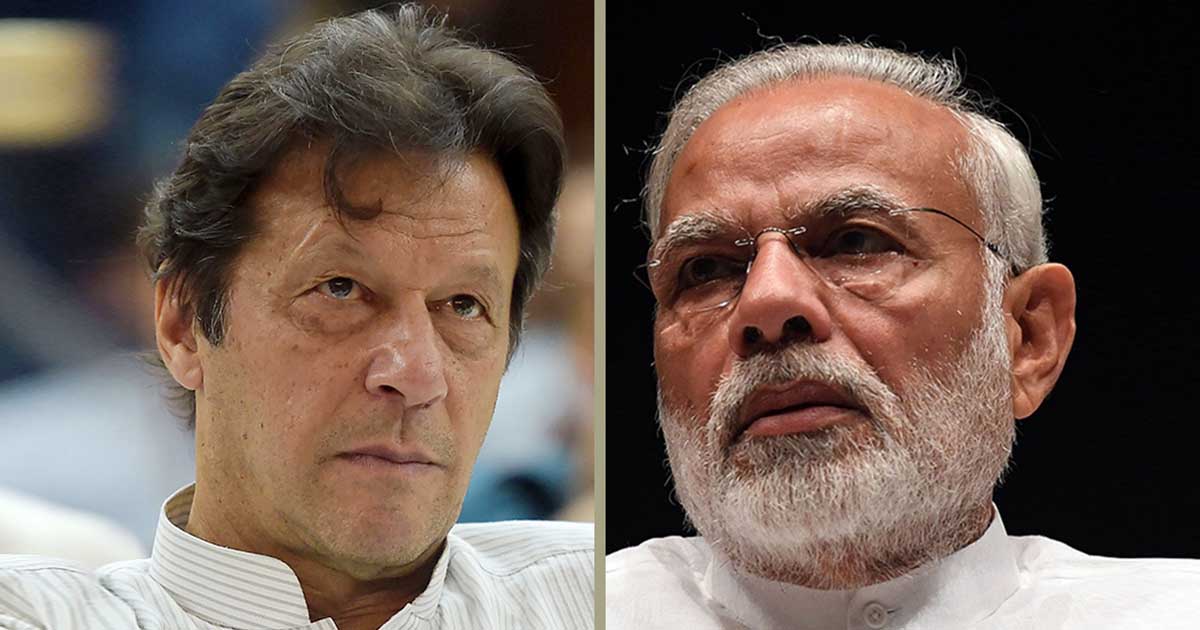 Here are the most searched #UNGA leaders pic.twitter.com/yPSwCxqnLF

Interestingly, Prime Minister Imran Khan has proved to be more popular than Britain’s new Prime Minister Boris Johnson, as he acquired the third spot on the list. Brazilian Prime Minister Jair Bolsonaro is placed at the fourth spot, he has been under contention over lack of efforts to protect the rainforests.

Pakistan’s Prime Minister is on his maiden trip to 74th United Nation’s General Assembly convention, his popularity has peaked even before his formal address to UNGA scheduled on Friday, 27th September 2019. His speech will primarily focus on the catastrophic human plight unfolding in Kashmir following the siege in the valley for more than 50 days.

Read more: Attempts at Defanging Pakistan: How World is Pushing Pakistan to a War

PM Khan is heading robust diplomatic interactions with world leaders on imperative issues including the rise of Islamophobia, Kashmir issue, climate change, and undue vilifying of Pakistan and the Muslim community globally.

He praised Jacinda Ardern’s efforts to curb extremism, and gun control in New Zealand. He also interacted with Iranian President Hassan Rouhani and offered to become a mediator for negotiations between the USA, Saudi Arabia, and Iran.

Google trends shared the most searched leaders at the UN General Assembly 2019 and guess which 2 came up on no. 1 & 2?
Hint: The Smiles are giving it away 😉 #UNGA19 #UNGA19 #PMIKInUSA #PMIKinUS #Trump #Google #Googletrends @ImranKhanPTI #PMIKatUNGA pic.twitter.com/7skz0l7jRs

In the sidelines of UNGA, he also met the editorial team of the New York Times, addressed the Council of Foreign Relations and the UN session on Control of Hate Speech.

Before arriving in the USA, PM Khan was on a two-day visit to Saudi Arabia. He arrived at the USA in special aircraft of Crown Prince Muhammad Salman. According to sources, Crown Prince barred PM Khan to board a commercial flight for the USA. “You are our special guest and you would be going to the US on my special aircraft,” Crown Prince MBS was quoted saying to PM Khan.

There may be trouble at home, but there is no doubt that Imran Khan’s rise as a global leader is nothing short of astounding. Especially to us Pakistanis, who are always used to being sidelined at important world forums. https://t.co/rdAHDW6ouY

I would like to ask our opposition supporters, whether their leader's Nawaz & Zardari even have the same 5% of the intellect & wisdom that #ImranKhan has? Just have a glance at g/b google trends of #UNGA tour shows his honesty & leadership qualities which acclaimed in worldwide. pic.twitter.com/WsbXR08m23

Prime Minister Imran Khan is among the five most searched international leaders attending the 74th session of the United Nations General Assembly, according to Google Trends.#ImranKhan pic.twitter.com/tz1KA2uSDO