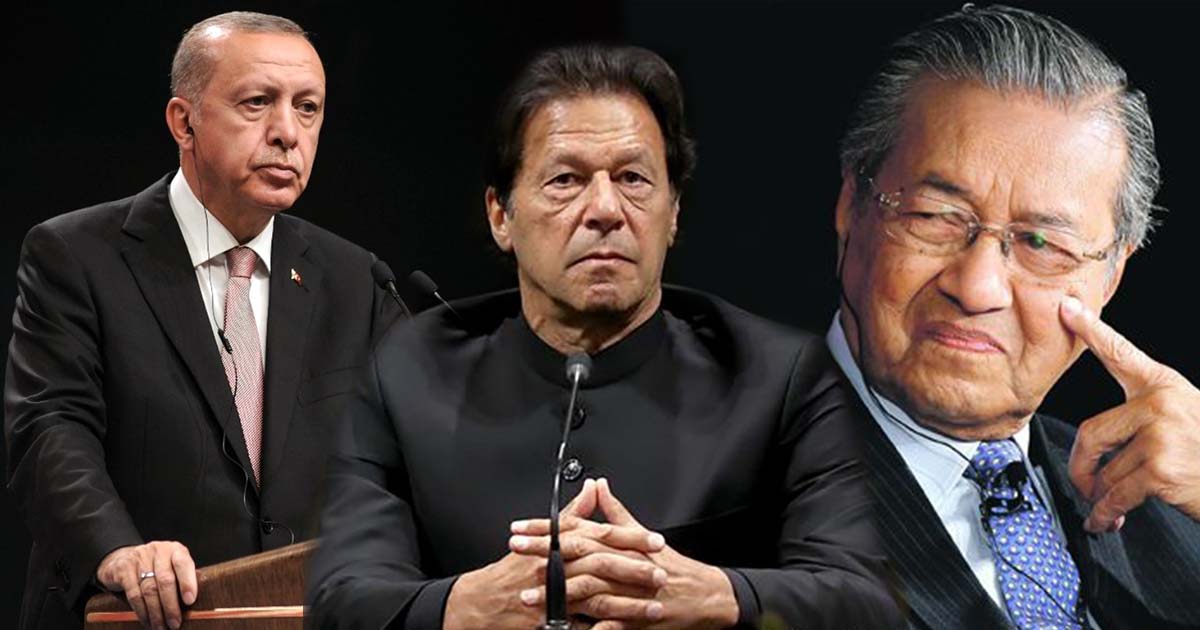 Khan called Erdogan “as part of his outreach on the recent developments in Indian Occupied Kashmir,” according to a statement from the Prime Minister House.

He said India’s illegal actions to modify the special status of the region would have serious implications for the regional peace and security and reiterated that Pakistan would continue its diplomatic, moral and political fight for the just cause of the Kashmiri struggle for the right to self-determination, as enshrined in the United Nations Security Council (UNSC) resolutions.

Erdogan shared the concerns on the developing situation and assured Khan of Turkey’s steadfast support, the statement added.

Like Khan, Mahathir said the move would deteriorate peace and security in the region and would further undermine relations between two neighbors with strategic capabilities.

Mahathir said Malaysia was closely monitoring the situation and would remain keep in contact with Pakistan. He added that he was looking forward to meeting Khan on the sidelines of the UN General Assembly meetings next month in New York.

Since 1947, Jammu and Kashmir enjoyed special provisions to enact its own laws. The provision also protected its citizenship law that disallowed outsiders to settle and own land in the territory.

The Himalayan region is held by India and Pakistan in parts and claimed by both in full.

Kashmiri groups in Jammu and Kashmir have been fighting against Indian rule for independence, or for unification with neighboring Pakistan.