PM Khan always targets nemesis in his public speeches. In his recent speech during the groundbreaking ceremony of Allama Iqbal Industrial City in Faisalabad, he slammed opponents with a complex of speaking English. 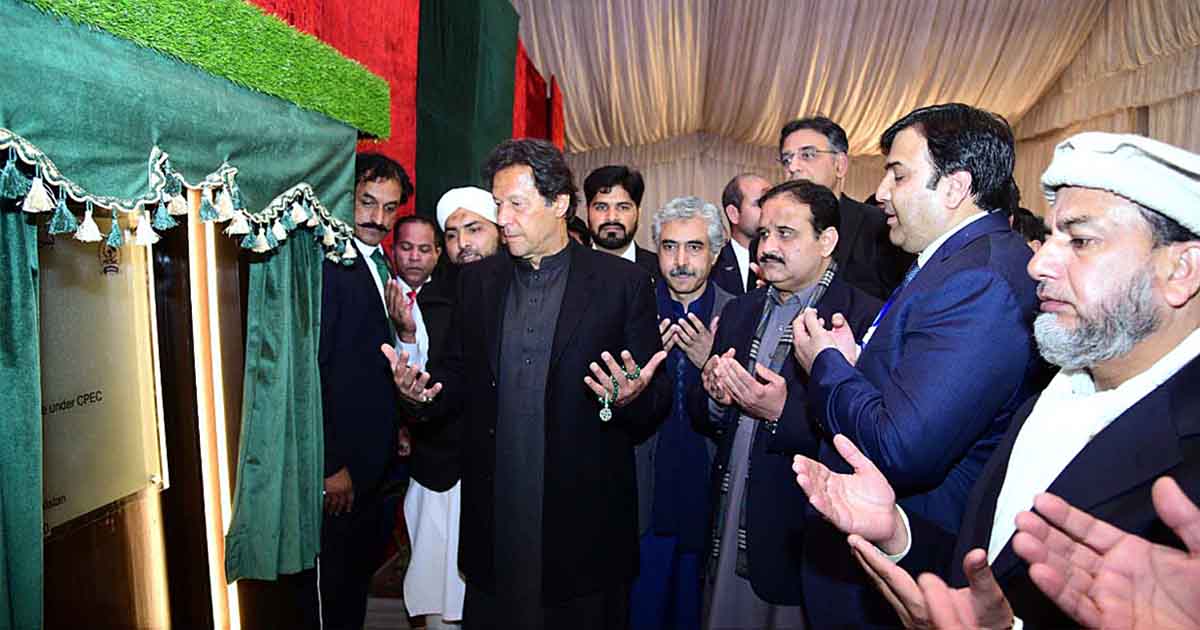 Prime Minister Imran Khan slammed legislatures and politicians who excessively speaks English in public gatherings. Though it was obscure as to who he targeted in the parliament for speaking ‘excessive English’. He described the act as reflecting the slavery mindset.

“English [language] should be used in higher education but not as a tool of class distinction or to humiliate poor people who could not speak or understand the language,” said Imran Khan while addressing the groundbreaking ceremony of Allama Iqbal Industrial City in Faisalabad on Friday.

He questioned the need for speaking in English when the majority of people do not understand the language. Adding that the English language must be included in academic and higher education but not to make a necessity in public events and speeches since the poor masses fail to comprehend the message.

He said he was shocked to hear a speech in Pakistan’s parliament in English language. He said that it is important to root out this distinction of categorizing people with good English at ‘elites’. He asked people to value the culture and Urdu language. Adding that it is quite rare for a British legislature to deliver his speech in the French language instead of the English language.

He said that he is aware of how many people in Pakistan’s National Assembly understand English language but still legislature preferred to speak in English. Perhaps, he seemed to have targeted PPP’s leader Bilawal Bhutto Zardari who is known for not having a strong command on the Urdu language.

PM Khan said Bilawal Bhutto’s baffling explanation of ‘jab barish hoti hai to pani ata hai’ (water pours when it rains) has given a shock to the scientists around the world.

Imran Khan, in his one-time response to Bilawal Bhutto’s continuous derision, said that unlike Bilawal Bhutto he has not inherited a political party but has struggled for success for 22 years.