The pilgrims cherished the Road-to-Makkah initiative lessening the hustles of Hajj operations. A smart project introduced on the request of PM Khan, who now seeks to extend its operations countrywide. 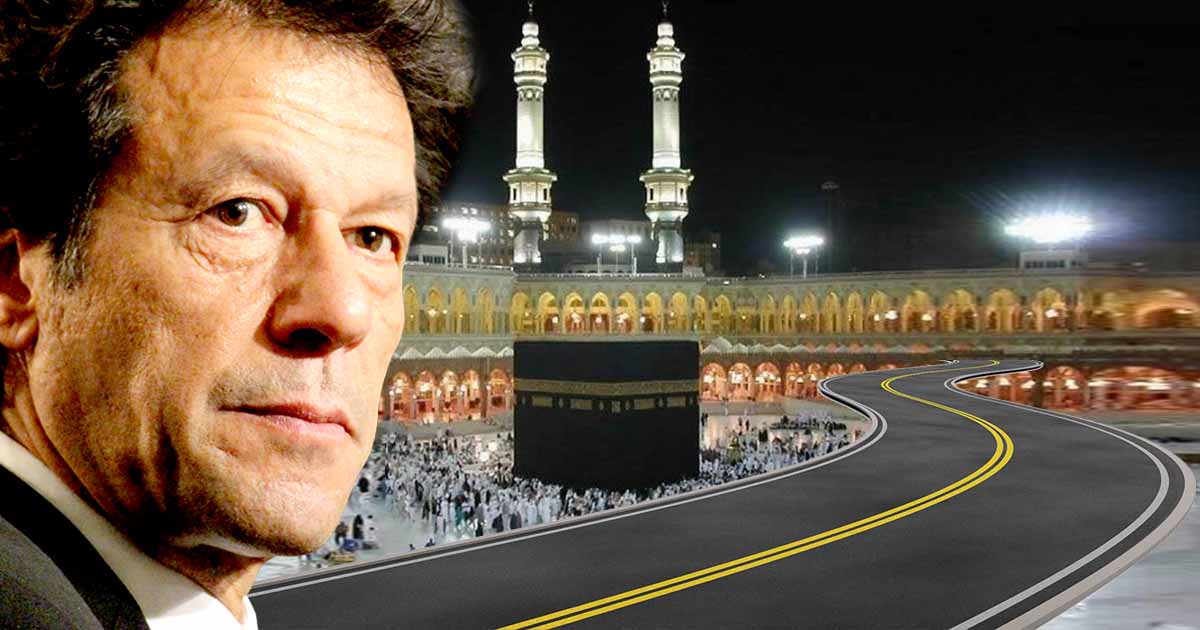 As per the PM office’s statement, PM Khan attended a Hajj briefing given by adviser Muhammad Shahzad Arbab, who has specifically been appointed to monitor Hajj operations by PM Khan.

Commenced this year, the Road-to-Makkah project benefitted a limited number of pilgrims. It allowed a few Pakistani pilgrims to undergo pre-departure immigration at Islamabad Airport, easing the immigration procedures for them before landing in Saudi Arabia.

During the briefing, PM Khan was informed that around 22,000 Hajj pilgrims were facilitated with Road-to-Makkah initiative. The meeting also included the details of arrangements made for the pilgrims before, during and after Hajj operations. The meeting was informed that the Government of Pakistan was responsible for the pre- and post-Hajj arrangements for the pilgrims on the government’s quota. However, it was up to the Saudi government to facilitate the pilgrims in Mina, Arafat, and Muzdalfa.

The meeting was informed that the pilgrims were refunded their arrears varying from Rs. 23, 000 – Rs. 67, 000 before their departure.

The adviser informed that it is the first time that a temporary Hajj Directorate had been established in Gilgit-Baltistan, besides introducing direct Hajj flights from Quetta. The pilgrims were also given an E-visa facility, moreover special transport arrangements were made for the old and disabled persons.

Adviser to PM Khan was informed about the inconvenience caused to the Hajj pilgrims, clarifying that these were quickly conveyed to the Saudi authorities, who acted swiftly to address those issues.

The adviser also put forward several proposals for the improvement of the Hajj operations. PM Khan approved the proposals and directed them to put the proposal before the federal cabinet for finalization.

So far more than 20,000 pilgrims have returned to Pakistan. The Hajj operations will continue till September 15th.

For the first time, a pre-immigration pilot program was launched at the Islamabad International Airport as part of Saudi’s Road to Makkah project, which Pakistan has included due to Prime Minister Imran Khan’s request. The initiative saved up to 10 hours of the tedious immigration process.