Ironically, the ICSID penalty has come weeks after the Pakistan Tehreek-e-Insaf (PTI)-led government secured a $6 billion bailout from the International Monetary Fund, amid devaluations of the rupee and soaring inflation. 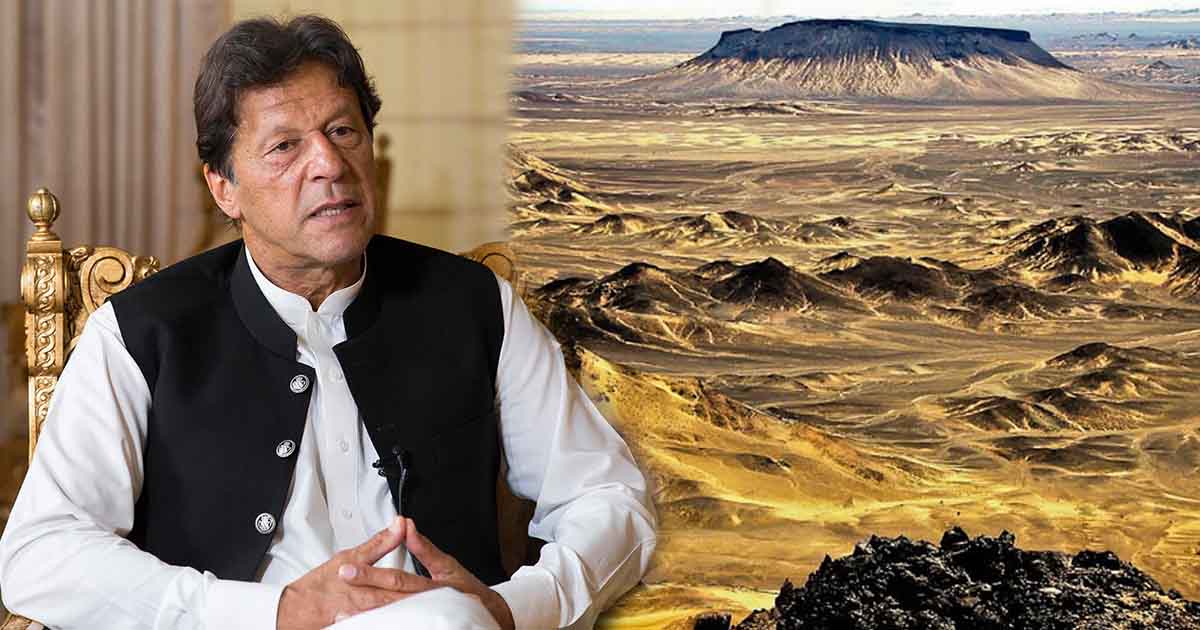 Prime Minister Imran Khan has ordered to form a commission to investigate and fix responsibility for the massive $6 billion penalty imposed on Pakistan by the International Centre for Settlement of Investment Disputes (ICSID) in the Reko Diq case.

The Attorney General for Pakistan (AGP) Office issued PM Khan’s statement on Sunday, making it the first official response to the $5.976 billion penalty imposed on Pakistan by the ICSID.

“The prime minister has directed formation of a commission to investigate into the reasons as to how Pakistan ended up in this predicament; who were responsible for making the country suffer such a loss and what are the lessons learnt, so that mistakes made are not repeated in the future,” read the AGP statement.

The statement added that a thorough internal review of this long-standing arbitration shall also be conducted in due course.

The World Bank’s international arbitration tribunal committee awarded $6 billion in damages to TCC because of the government’s decision to shut down the mine.

“The government notes with disappointment the award by ICSID in the matter of Tethyan Copper Company (TCC) vs Islamic Republic of Pakistan. The tribunal has rendered an award of $4.08 billion in favour of TCC against their claim of $8.5 billion,” the statement said.

“This [AGP] Office and other stakeholders, particularly the Balochistan government, are studying the award and reflecting upon its financial and legal implications,” it said, adding that the Pakistani government shall consult with the provincial government involved to devise a strategy for the future.

“For now, the Government of Pakistan reserves its right to pursue any and all legal remedies available to it under the ICSID regime, international law and all other relevant laws to safeguard its interests,” the statement read.

Ironically, the ICSID penalty has come weeks after the Pakistan Tehreek-e-Insaf (PTI)-led government secured a $6 billion bailout from the International Monetary Fund, amid devaluations of the rupee and soaring inflation.

The TCC — of which Canadian gold firm Barrick and Chile’s Antofagasta Minerals control 37.5 percent each — is the largest foreign direct investment mining project in the country. The provincial government is also a sleeping partner in the Reko Diq project with a 25 percent stake.

Barrick and Antofagasta say the proposed plant in Chagai district – one of the most deprived parts of Pakistan and rife with sectarian and separatist violence – could produce 600,000 tonnes of copper and 250,000 ounces of gold a year.

Read more: Are foreign investors scared to come to Pakistan?

More than a decade ago, the group found vast gold and copper deposits at Reko Diq in Balochistan and had planned a hugely lucrative open-pit mine. But the project came to a standstill in 2011 after the local government refused to renew the consortium’s lease, and in 2013 Pakistan’s top court declared it invalid.

On Friday, the World Bank’s international arbitration tribunal committee awarded $6 billion in damages to TCC because of the government’s decision to shut down the mine.

The China that I Saw