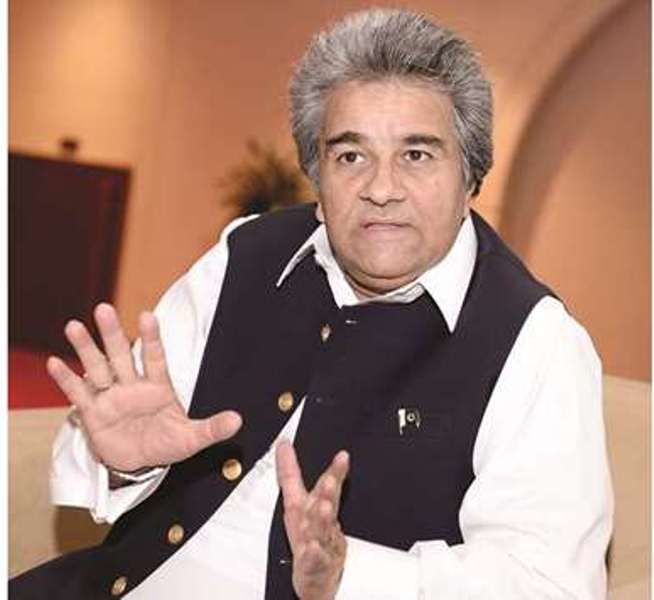 According to sources, the PML-N is set to repeat its old-timers across Punjab, except a few constituencies in Lahore, for the July 25 vote.

The ticket-seekers from Punjab were directed to appear before the parliamentary board for an interview. The interviews have been completed now.

The PML-N has been facing several political challenges since the disqualification of Nawaz Sharif from the Supreme Court of Pakistan in the Panama Paper case. Moreover, Public pressure – for not fulfilling promises made during 2013 elections -,, changes in the Khatam e Nabuwat clause, corruption cases in the court and the party’s political nightmare – Pakistan Tehreek–e–Insaf – have made it difficult for the party to introduce any fresh, young leadership.

The party is likely to rely on the tested-ones in the upcoming elections. “In most of the constituencies throughout the province, we prefer those, for award of tickets, who had contested from the party’s platform in the 2013 election and remained steadfast to its ideology and discipline particularly after the ouster of prime minister Nawaz Sharif,” said a PML-N leader who is also a part of the party’s parliamentary committee.

“Party loyalists will be preferred in choosing candidates for the constituencies where old contestants have ditched the party and joined rival outfits,” he added.

The daughter of the ousted PM Nawaz Sharif, Maryam Nawaz, is also contesting elections to officially start her political career. She has been advised by her father to have her own constituency to develop an image in the party. It is important to mention here that after Nawaz’s disqualification and his removal as party head, the PML-N is being headed by Nawaz’s younger brother, Shehbaz Sharif.

Maryam Nawaz is likely to contest election from more than one constituencies. She has obtained nomination papers for NA 127 and she is likely to obtain the forms for NA 125 as well.

But according to some media reports, Maryam has decided not to compete with PTI’s Dr. Yasmeen Rashid from NA 125. Dr. Yasmeen is a PTI candidate who previously contested election against Nawaz Sharif from the same constituency.

Nisar Ali Khan, the former interior minister, and senior PML-N leader, is once again a challenge for the party. Mr. Khan filed nomination papers through his aide, Sheikh Aslam, for two provincial assembly’s seats PP-10 and PP-12, and he also submitted nomination papers for NA-59 Rawalpindi and NA-63 Taxila. Nisar is going to contest the general elections independently, according to sources.

The PML-N president Shehbaz Sharif is making a lot of effort to convince Nisar to follow formal procedure to get the party ticket.

A senior PML-N leader Pervez Rasheed, who is not on talking terms with Nisar Ali Khan, told media that everyone will have to follow the same procedure to get tickets.

On the other hand, Qamarul Zaman also filed nomination papers for NA-59 claiming support of Maryam Nawaz. If Maryam supports Mr. Zaman then it will create problems for both PML-N and Nisar Ali Khan.

The PML-N is divided between the decision of whether to give party tickets to Nisar or not.

Shehbaz Sharif wants Nisar to contest the upcoming elections on the party ticket, whereas Nawaz Sharif is not interested in Mr. Nisar anymore.

Nisar Ali Khan has uprightly opposed Nawaz’s anti-establishment and anti-judiciary narrative. Mr. Nisar suggested many times to Nawaz and his daughter not to engage in politics of confrontation, but the latter has always ignored his advice.

Moreover, Chaudhry Nisar has always said that he can’t work under the leadership of children, meaning Maryam Nawaz.

If Nisar fails to acquire a party ticket, it is likely that the vote will get distributed among different candidates e.g. Nisar, PML-N, and PTI. This is something not acceptable for the party head, Shahbaz Sharif, at the moment.  What the PML-N is up to is still to be clarified.