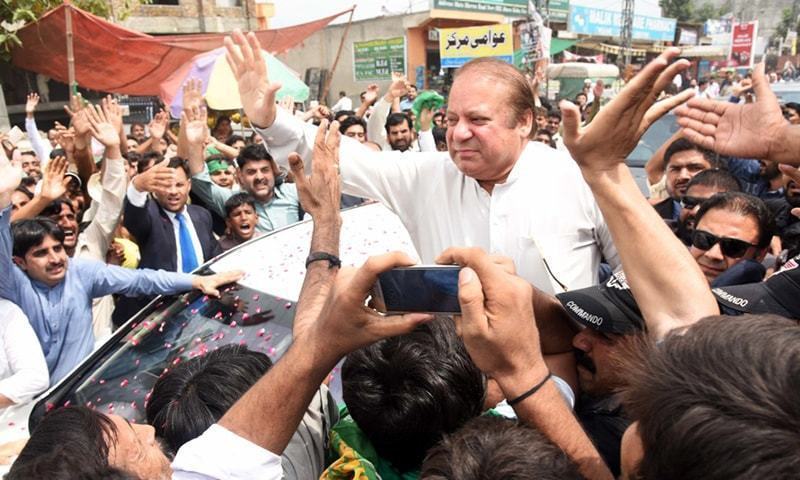 The decision of the Financial Action Task Force (FATF) to put Pakistan on the grey list of countries reflects the previous government’s short comings in foreign policy and active lobbying for Pakistan’s unmatched efforts to counter terrorism. Involved in providing monetary assistance to terrorism-related causes.

Pakistan’s contributions, role and sacrifices need to be consistently conveyed to the international community, FATF’s grey list could have dire consequences for the economy. FATF’s grey list puts Pakistan in the cross airs of potential sanctions that may ruin the already volatile economy.

Foreign Office’s Spokesperson, Dr Muhammad Faisal said this during the weekly press briefing on Thursday. He said that FATF announced in February that Pakistan would be included in their grey list.

Responding to a question, the spokesperson said that the resignation of the National Security Advisor, Lt. Gen.(R)Nasir Janjua would not affect the talks between Pakistan and Afghanistan.

He also assured, “Inclusion of Pakistan into grey list of Financial Action Task Force (FATF) is not unexpected, but by executing their action plan, the country can be excluded from the list”. “Now the talks between Pakistan and FATF are underway on the future plan of action. We would have to ensure its execution. In the past we came out from the list on the basis of our performance”, he added.

Its execution will depend on the incoming government and their priorities, FATF, has been a matter of campaign agenda for the leading parties in Pakistan, with all in consensus that the world needs to appreciate Pakistan’s efforts in countering terrorism, and not be coerced through the FATF.

Rehman Malik, ex Minister of Interior and ex beaurocrat echoed these sentiments, “indeed it is shocking news for me and all Pakistanis.” shedding light on the PMLN government Malik stated, “I Wish the previous government had taken adequate measures the time when in February this year, some members of the Financial Action Task Force (FATF) moved to include Pakistan in the grey list ahead of the groups meet in Paris” he said. He said the previous government of PML-N neither could stop Kishanganga Dam construction nor could averted the FATF’s grey list.

Read more: Pakistan to be placed on FATF’s grey list in June: Confirms…

Malik showed concern stating, “the grey-listing will adversely affect Pakistan’s economy and will make it harder for us to meet rising foreign financing needs, including future borrowings from the International Monetary Fund”. He said that “it will directly impact our import, export and mobility as it is like an unannounced international embargo saddening every Pakistani.”

Foreign Office’s Spokesperson, Dr Muhammad Faisal said this during the weekly press briefing on Thursday. He said that FATF announced in February that Pakistan would be included in their grey list.

The FO spokesperson in his press briefing, when asked of Pakistan’s current counter terrorism strategy in Afghanistan, said that, “Pakistan fully supports all actions taken for reconciliation and peace in Afghanistan. Afghan Taliban should accept the cease fire offer and all the Afghan groups should sit on the negotiation table. Pakistan would facilitate all steps taken by Afghan leadership for peaceful settlement”, further highlighting Pakistan’s ongoing efforts in countering terrorism, despite international pressure.

He also negated “the statement by General Nickelson regarding Pakistan is contrary to the facts, Pakistan is extending full support to the peace process in Afghanistan.”

Responding to a question, the spokesperson said that the resignation of the National Security Advisor, Lt. Gen.(R)Nasir Janjua would not affect the talks between Pakistan and Afghanistan.

Foreign office is concerned and so are politicians, PML-N has failed to keep face in the International Community. Whoever the new entrants in the PM office will be, they need to ensure the international community understands, how much worse the global security situation would be, if Pakistan had refused to provide it resources and sacrifices for the cause.

US firms to invest $100 million in Pak’s tourism sector