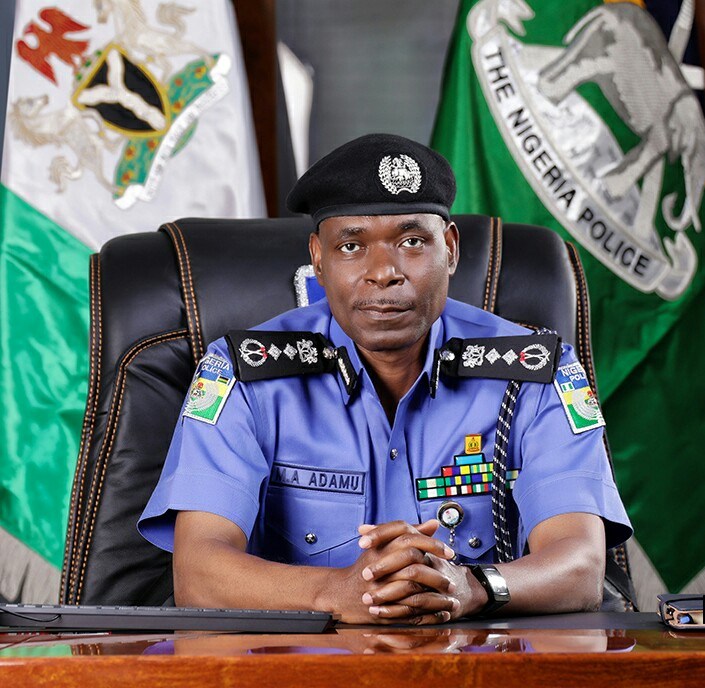 The Inspector General Police in Punjab has made it mandatory for all officers to spend at least one hour at check-post in Lahore. Amjad Javed Saleemi, IGP, was reportedly chairing a meeting of police officers when he issued the directions and advised police officials not to stay in offices.

“All officers and officials are bound to deliver for the protection and security of the citizens and should come forward to deliver in the field instead of sitting in their offices,” the police chief said during a meeting wherein city’s overall crime rate for 2018 was analyzed and the operational strategy for 2019 was devised.

The PTI’s government is often criticized for its inability to reform Punjab police and make it a professional force in the province.

Moreover, while briefing the IGP, DIG (Operations) Waqar Nazeer said that an operation to arrest proclaimed offenders (POs) was underway and up to 300 hardened POs had so far been identified. He further said that the operational wing had arrested 2,586 members of 998 gangs and cracked 2,436 cases by recovering over Rs 150 million.

“Similarly, the investigation wing arrested 1,469 members of 659 gangs by cracking 5,832 cases and recovering over Rs 520 million from the POs.” As a matter of fact, Punjab police is notorious for its traditional pro-crime stance. PTI has always claimed to reform the police if elected to power. After forming a government in Punjab, the Chief Minister of the province was given the task of reforms to former IGP Mr. Nasir Durrani.

Amjad Javed Saleemi, IGP, was reportedly chairing a meeting of police officers when he issued the directions and advised police officials not to in offices.

But just after a few days Mr. Durrani resigned from his post and stepped aside. It was reported that due to political interference into professional affairs of police the head of reform committee decided to resign.  Social media took up the matter and demanded the restoration of former IGP.

However, PM Khan did not listen to his followers on social media and decided not to bring Mr. Durrani back and reform the police. Later on, it was revealed that lawmakers from Punjab had told PM Khan not to de-politicise police in Punjab since it will end their political careers. Due to political pressure, PM Khan reportedly postponed his idea of change and reform with regard to Punjab police.

The PTI’s government is often criticized for its inability to reform Punjab police and make it a professional force in the province. Analysts believe that the police culture of Punjab is still unchanged and the incumbent government is expected to look into it in order to fulfil its promise of change and Naya Pakistan.

Fawad Chaudhry: I googled the Heli-rates